There is a famous saying; “You can choose your friends, but you can’t choose your family” which reminds us of how important family relationships are. But once in a while, we are faced with the hard question of whether friends are better for us than family?

The latest heartbreaking story of Joseph Kinuthia, alias Omosh, has reignited this debate once more after his well-off family was accused of neglecting him as he suffered financial woes.

Last week, Omosh broke down and begged for financial help to get his life back together and since then, he has been receiving all kinds of help from Kenyans with radio presenter Jalang’o promising to help raise KSh1 million for the former Tahidi High actor.

Amid accusations of neglecting their own, Omosh’s family led by his celebrity sister Naomi Kamau, renown for her scriptwriting and acting roles, has however come out to deny such allegations adding that they have done all they could to help the husband to two and father of five.

The former Tahidi High actor himself revealed that he had battled alcoholism after leaving the show and it was his sister who took him to rehab for three months.

So should Omosh’s family, after all their effort to help him leave his troubled life, be blamed for not helping him financially? Is family to blame for failures of one of their own?

Blow for Ruto as Gusii Allies Pledge Loyalty to Matiang’i

Deputy President William Ruto has been dealt a blow in his 2022 presidential race after some of his allies from the Gusii region pledged loyalty to Interior Cabinet Secretary Fred Matiang’i.

The Members of Parliament led by Joash Nyamoko (North Mugirango), Shadrack Mose (Kitutu Masaba) and Vincent Kemosi (West Mugirango) vowed to support Matiang’i if he chooses to run for the country’s top seat in the next General Election.

No, I Am Not Ruto’s Supporter! Aden Duale Sets The Record Straight 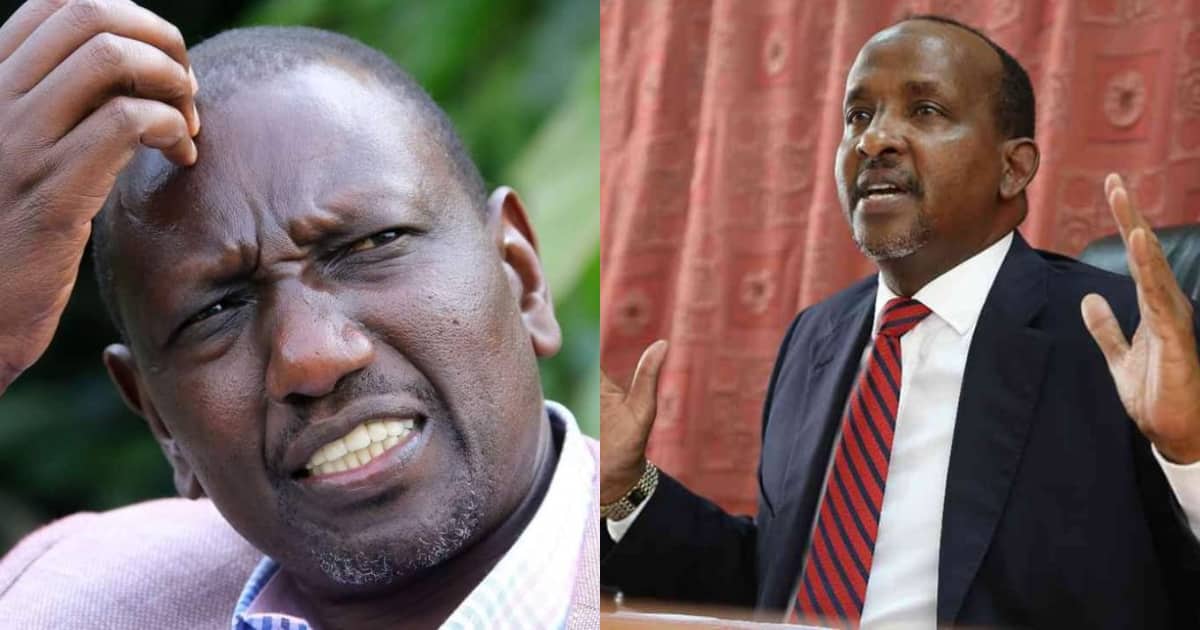 Garissa Township MP Aden Duale is one of the ferocious supporters and defenders of Deputy President William Ruto. He is on record saying the Deputy President is his ideal candidate come 2022.

True to his words, he has remained hellbent on ensuring the self-proclaimed chicken seller from Sugoi ascends to the house on the Hill. 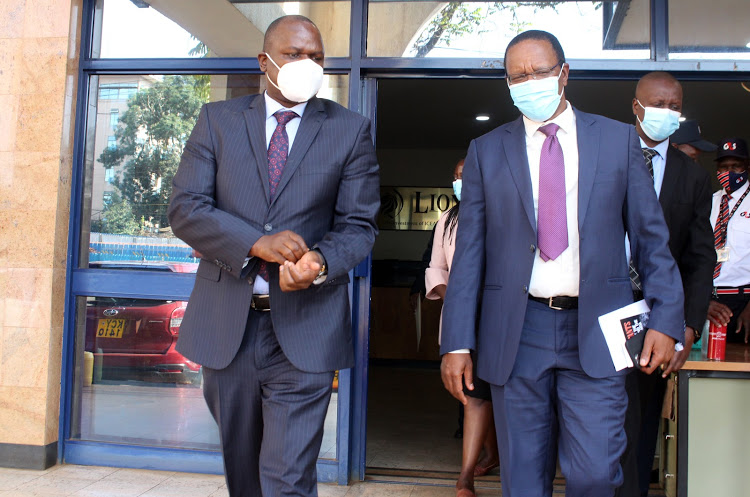 Interior Principal Secretary Karanja Kibicho has pleaded with Mt Kenya region to support the Building Bridges Initiative, saying it has nothing to do with the presidential ambitions of ODM chief Raila Odinga.

Kibicho said it is not automatic that if Kenya goes to a referendum and the bill is passed, Raila will be President.

ODM leader Raila Odinga has appealed to MPs to allow DP William Ruto to continue with his hustler vs dynasty narrative without being stopped. Do you think this slogan is dangerous for the country as we approach the 2022 elections?