Just how much have we learnt as a country from previous elections and the violence surrounding them? Well, if the latest developments are anything to go by, then we are headed to seemingly a chaotic election next year.

From tribal politics that have dominated most of our electioneering cycles, we now have another equally dangerous narrative, the class war pitting the Hustlers and Dynasties.

In the latest case of how worse this debate can get, on Wednesday some Nairobi residents in various parts of the city woke up to worrying messages written on their vehicles with most of them painted “dynasty”, a dangerous trend that is expected to get worse if drastic measures are not taken to arrest the situation early enough.

We have also witnessed brawls between Boda Boda riders and car drivers in different parts of the country just in the name of ‘hustlers’ defending themselves from ‘dynasties’.

This dangerous narrative is not only bad to the so-called ‘dynasties’ but even for those who started it and is likely to poison the minds of Kenyans and drive the country into civil strife.

Therefore today we ask you; should the hustler vs. dynasty narrative be treated as hate speech tailored to incite Kenyans against each other?

How Githurai Violence was Planned

The plan to disrupt ODM leader Raila Odinga’s pro-BBI rally in the populous Githurai in Kiambu on Wednesday was planned a fortnight ago, intelligence reports show.

Thugs hired by Raila’s adversaries were reportedly paid Sh500 to disrupt his meeting and project him as unsellable in Central Kenya despite his handshake deal with President Uhuru Kenyatta. 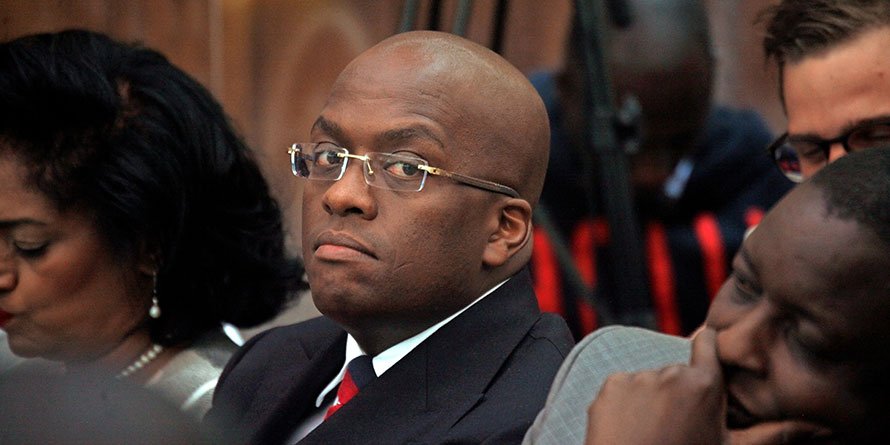 Business executive Polycarp Igathe has written a letter to the High Court to seek opinion on his resignation status as Nairobi deputy governor as the battle for the control of the city intensifies.

The job-hopping executive wants the court to determine whether his resignation in January 2018 was formalised. 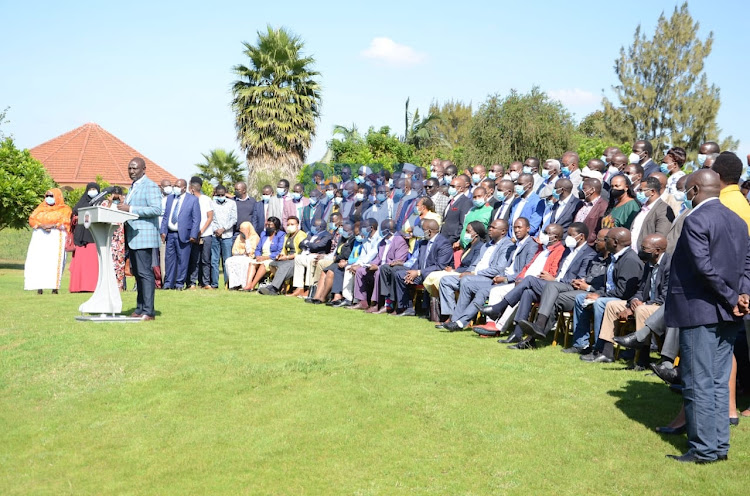 Allies of Deputy President William Ruto have been left out of a BBI unity meeting to be presided over by President Uhuru Kenyatta. The consultative meeting to be held in Sagana comes amid lukewarm reception of the Building Bridges Initiative referendum from the Mt Kenya region.

In yet another move signalling that the President is ready to work without the leaders affiliated to Ruto, provincial administration, Jubilee Kieleweke-allied MPs and governors have been tasked to identify key individuals to attend.

President Kenyatta is set to hold a crucial meeting with Mt Kenya leaders to resist DP Ruto’s hustler narrative and revive the fortunes of BBI in the region.  Do you think the meeting is likely to mend the cracks among Mt Kenya politicians and boost support for the BBI?