If you thought former Nairobi governor Mike Sonko would tone down some of his theatrics now that he is taking a break from politics for ten years, then you are in for a rude shock.

Sonko has been making sensational remarks and most notably hurling insults at President Uhuru Kenyatta ever since he was unceremoniously removed from office.

Just a few days ago, the former county chief was forced to delete a tweet after received backlash following his remarks referring to the Head of State as a drunkard who should be impeached.

More startling, however, while in the presence of Deputy President William Ruto, Sonko alleged that there was a plan to kill him and the DP as he went ahead to warn the second in command not to partake in anything that is offered to him at State House.

He then went ahead and uttered unprintable insults against the head of state and members of the first family.

Given the fact that Sonko made these controversial remarks in the presence of Ruto in Kajiado, shouldn’t the DP and his rallies’ organisers bear some of the blame for allowing the former governor to address the crowds in such a manner? Has Sonko become Ruto’s mouthpiece or is he too wild for the DP’s camp to tame?

Regardless, Sonko should exercise caution despite being impeached as the Nairobi Governor and offer a public apology to the Head of State and his first family despite suffering from ‘political depression’ 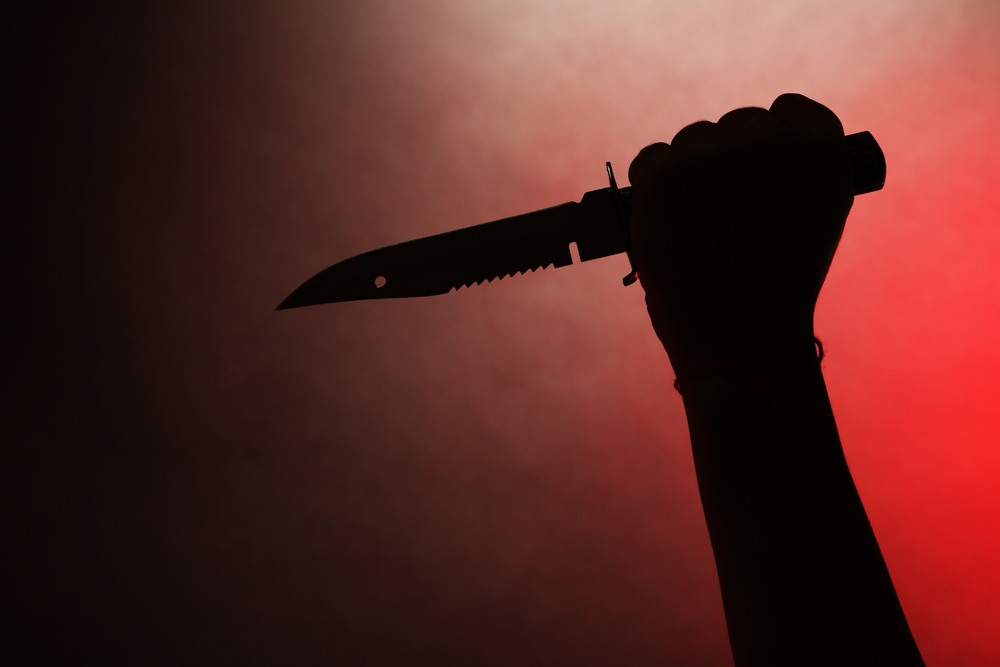 Another University Student has been caught at the center of another family killing in Kakamega. The incident involved three family members. A mother is reported to have been brutally murdered by her own daughter who studies in a Nairobi university.

The incident happened a few days ago and police have now taken the suspects into custody. According to a report by the Daily Nation newspaper, the daughter was arrested while traveling to Nairobi after allegedly committing the crime. 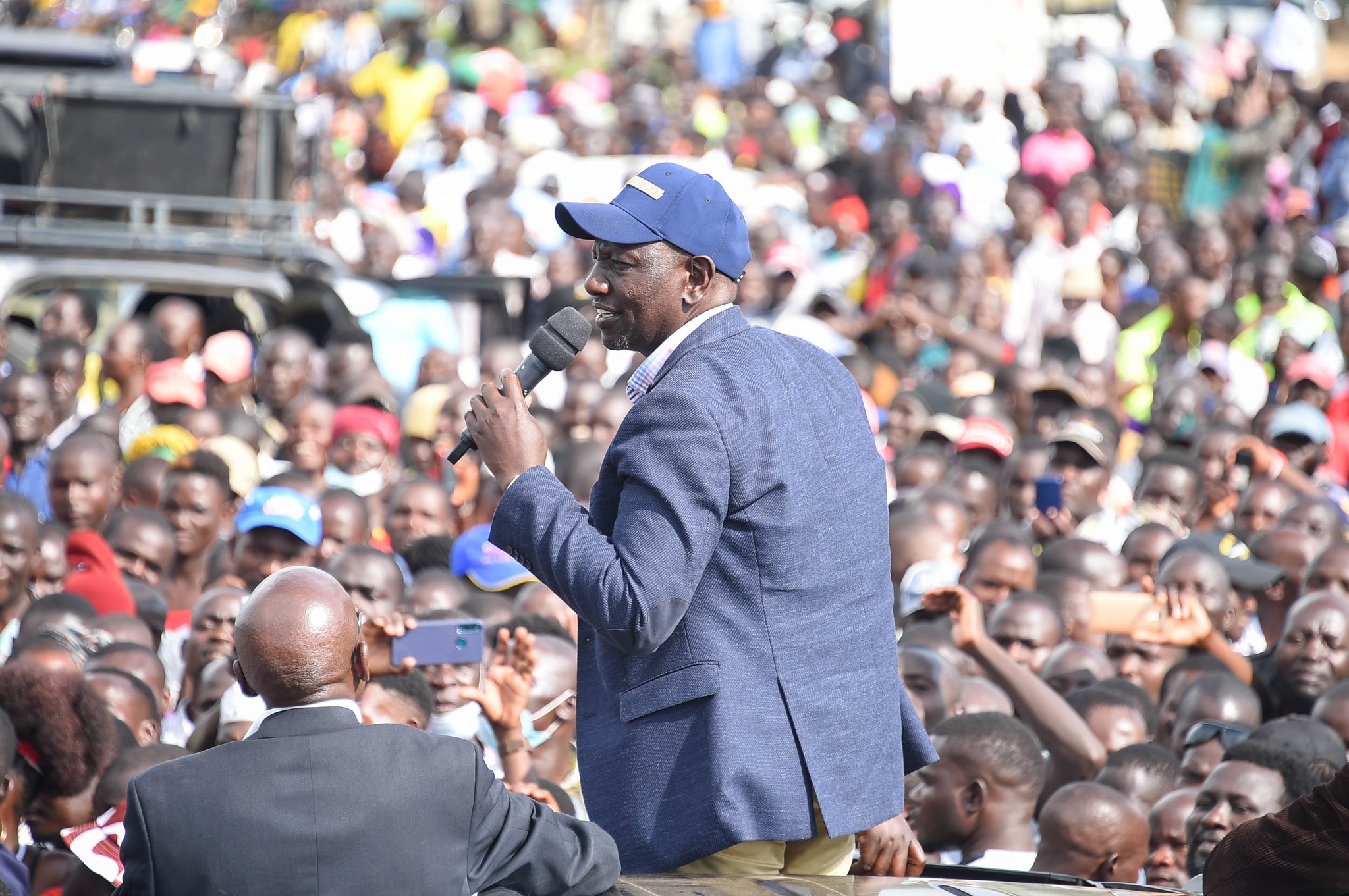 Talks about Deputy President William Ruto impeachment are expected to gain momentum this week, with ANC and ODM planning a meeting on Tuesday. This is the third time Ruto is being asked to resign or face impeachment.

Multiple sources said ANC bigwigs will be meeting their ODM counterparts to discuss the impeachment motion. But allies of Ruto have rubbished the plot. 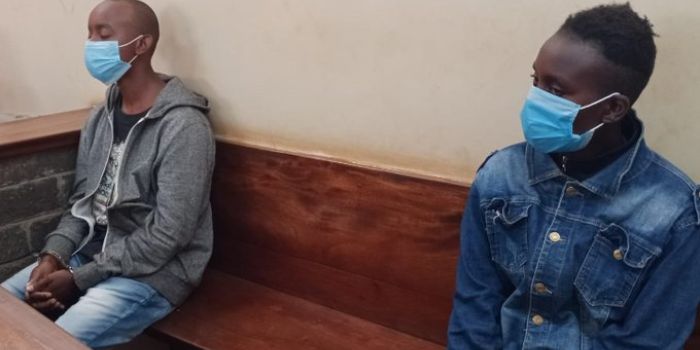 New details have emerged in the murder of four family members and a worker in Kiambaa, Kiambu County, after a survivor disclosed how he outran the suspect.

A report by Citizen TV on Sunday, January 18, indicated that the survivor, who preferred that his identity remain concealed, revealed that he was ambushed by the suspect, Lawrence Warunge.

On Saturday, Senate Minority Leader James Orengo openly criticized President Uhuru Kenyatta over the current state of the country and also hinted at a possible fallout between Jubilee and ODM. Do you think this is the start of the end of the partnership between Uhuru and ODM chief Raila Odinga?