With just 20 months to the next general elections, President Uhuru Kenyatta all but showed his hand in his desired/undesired successor.

Through an outburst during the burial of Hannah Mudavadi, ANC leader Musalia Mudavadi’s mother, the Head of State ruled out any hopes of supporting his deputy William Ruto, a man who has seemingly been hoping for his boss’s endorsement.

Uhuru had insinuated that Kenyans are tired of being ruled by two communities since independence, and would likely vouch for a leader from a different community come 2022.

This was viewed as a signal to the DP and the Kalenjin community, which the late President Daniel Moi hailed from and probably the latest hint that Uhuru would not automatically endorse his deputy to succeed him.

With many pundits arguing that his remarks are hypocritical given that he succeeded a Kikuyu president and had promised to support Ruto for ten years after his term ends, the President has without a doubt planted a seed in many Kenyans’ minds and rhetoric that will most likely change the dynamics in next year’s political alignments.

The DP’s camp now has a daunting task of shedding off the two-tribe notion about the presidency and portray their man not just as a Kalenjin president but a unifying figure across the country.

In the meantime, do you think President Kenyatta is being hypocritical, or is time for Kenya to have a president from another tribe?

Kang’ata Sticks To His Guns as Uhuru Fumes

Ahead of a press conference this morning, Senate Majority Whip Irungu Kang’ata was yesterday maintaining his views on the likelihood of the Building Bridges Initiative (BBI) being rejected by Mt Kenya voters, even in the face of public criticism by President Uhuru Kenyatta.

Mr Kang’ata said he was ready to lose his position in parliament over his letter on the waning popularity of the BBI in President Uhuru Kenyatta’s Mt Kenya backyard.

Kenyans Gang Up Against Ruto’s Female Candidate for Nairobi, Say DP Has Failed 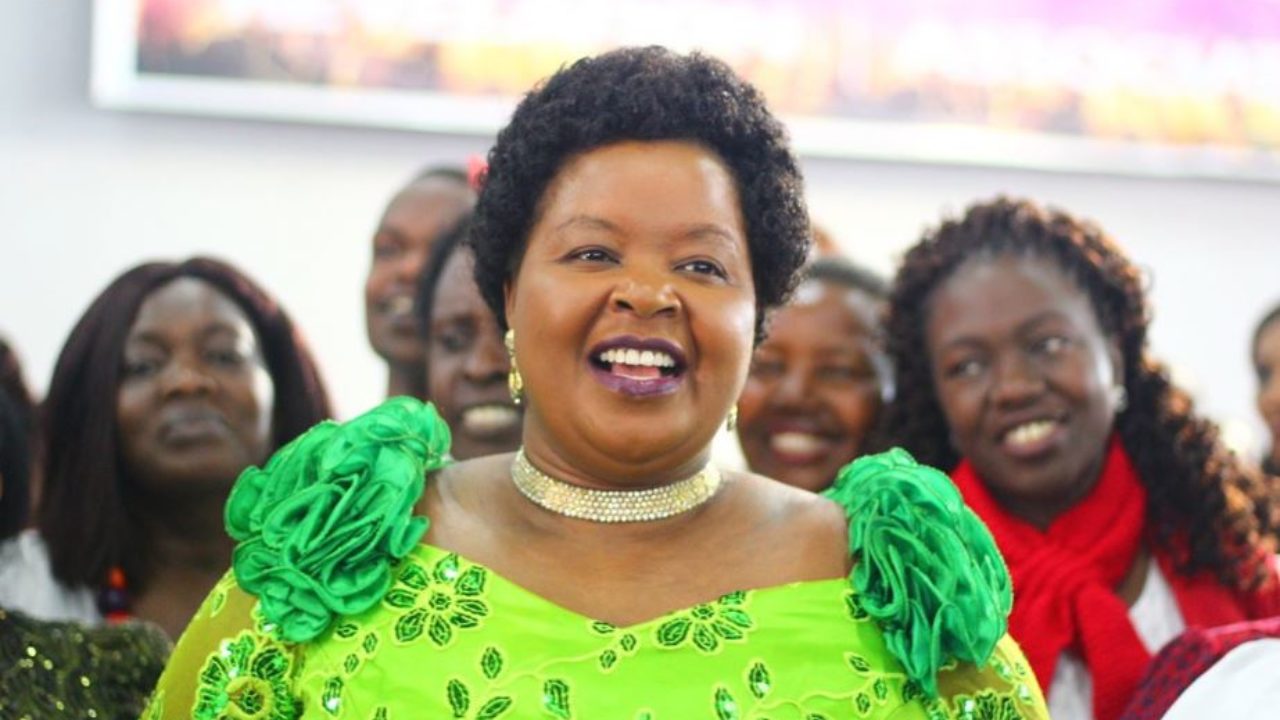 A section of Kenyans are not happy after Deputy President William Ruto endorsed former Starehe MP Margaret Wanjiru for the upcoming by-election in Nairobi.

Why Masks are the New Plastics Menace Experts have warned that single-use disposable masks pose a huge risk to the environment because they contain plastics.

Hamburg University of Technology director of the research Kerstin Kuchta told Deutsche Welle on January 5 that 70 percent of single-use face masks are non-biodegradable.

“The elastic ear loops are completely plastics. The clip over the nose is also plastic,” she said.

Former Nairobi Governor Mike Sonko on Saturday declared a 10-year break from politics. Do you think Sonko was serious or is he likely to play an active role in politics in the upcoming 2022 general elections?