Just where did we go wrong as a country? The once celebrated Health CS Mutahi Kagwe has now decided to add insult to health workers’ injury concerning their work conditions grievances.

Whilst it’s good news to some 8,000 unemployed nurses, the CS has directed county governments to advertise vacancies for health workers who are on strike arguing that the courts had stopped the strike to allow room for negotiations.

The nurses and clinicians are protesting poor and delayed remuneration, insufficient supply of PPEs and delayed allowances.

And now, the bad blood between the government and the striking health workers is set to intensify after Kagwe’s unpopular move in the middle of a ravaging pandemic.

As much as hiring new staff to replace those not willing to work under the prevailing conditions sounds as the easier option for the government, its applicability and reasoning behind the move leaves much to be desired.

The existing health workers will not only be left stressed about their job security but also in case new staff are hired, they will be forced to work for the little pay and in a poor environment the current ones are rejecting.

Let’s hope Kagwe’s remarks were just a spur of the moment decision otherwise this would be absurdity in the midst of a pandemic. 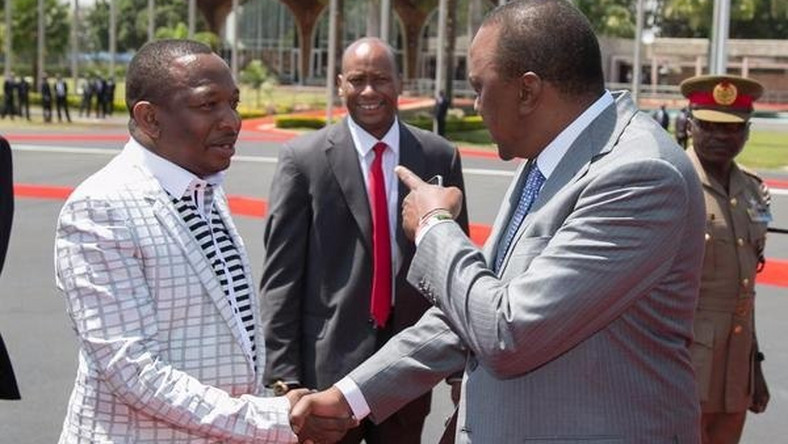 President Uhuru Kenyatta and ODM leader Raila Odinga are faced with a fresh headache of scouting for a successor to ousted Nairobi Governor Mike Sonko.

Days after the flamboyant governor’s fall, it has emerged Uhuru and Raila could sponsor joint candidates for governor and deputy governor in a strategy to control Nairobi politics ahead of 2022 polls.

Details Leak Of Plans Not to Have By-election In Nairobi 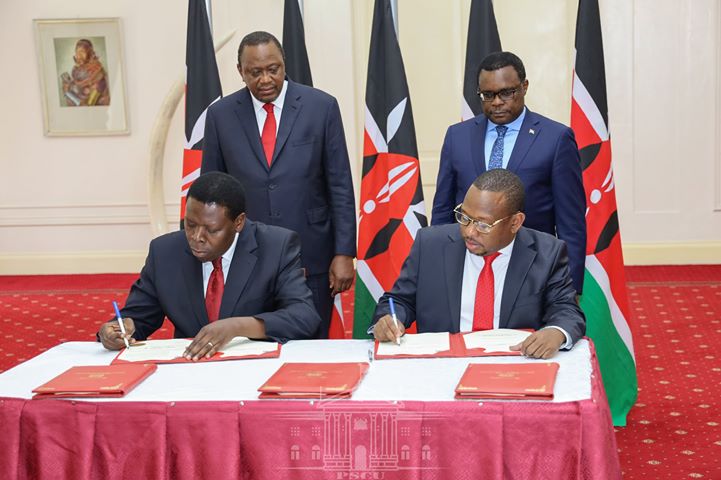 Details have leaked of how the government might impose a handshake candidate in Nairobi next year to replace Mike Mbuvi Sonko.

Mike Sonko was impeached last week on what he called a ‘political witch hunt’ after Senators upheld the move by Nairobi County Assembly.

Sonko who is now being philanthropic as seen on social media has been reduced to a silent guy with quotes and scriptures all day.

Some Schools to Ignore Christmas Break 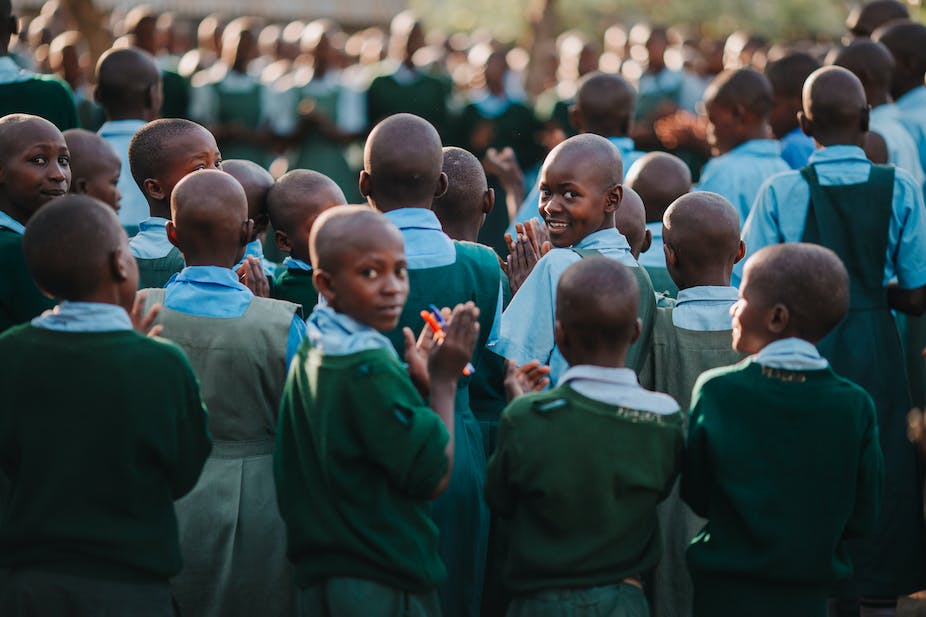 Schools break for a brief Christmas holiday this week, but some private institutions plan to remain open to recover lost time. The break will last 10 days—between December 23 and January 3—as directed by the Education ministry.

Wilson Sossion, the Kenya National Union of Teachers secretary-general, said the break is necessary and expressed concern that keeping schools open means staff and learners could miss out on the much-needed rest away from the classroom.

Exiled lawyer Miguna Miguna has declared his candidature for Nairobi Governor after Mike Sonko impeachment. Do you think the firebrand lawyer has any chance of assuming the governor’s office?