The fuss surrounding the Building Bridges Initiative (BBI) signature collection drive is set to get more dramatic after a section of leaders allied to Deputy President William Ruto dismissed the exercise and termed it fake.

Most notably, Nakuru Senator Susan Kihika has alleged that most of the signatures are fake despite the BBI team claiming they have collected enough signatures required by IEBC.

On Friday, one of the key BBI proponents and Opposition Leader Raila Odinga reportedly received 5.2 million signatures collected countrywide to endorse the report as he urged IEBC to move with speed and verify them to save time and pave way for a referendum.

How they managed to collect such a huge number of signatures within a short span of time is anyone’s guess given the apathy the BBI has received across the country.

From leaders snubbing BBI signatures collection campaigns to the majority of Kenyans seemingly against the report, it will be interesting to see whether under-pressured IEBC will verify them as required by the law.

Meanwhile, do you think the 5.2 million signatures received by Raila are fake as alleged?

Inside Governor Sonko’s Plan to Scuttle his Impeachment 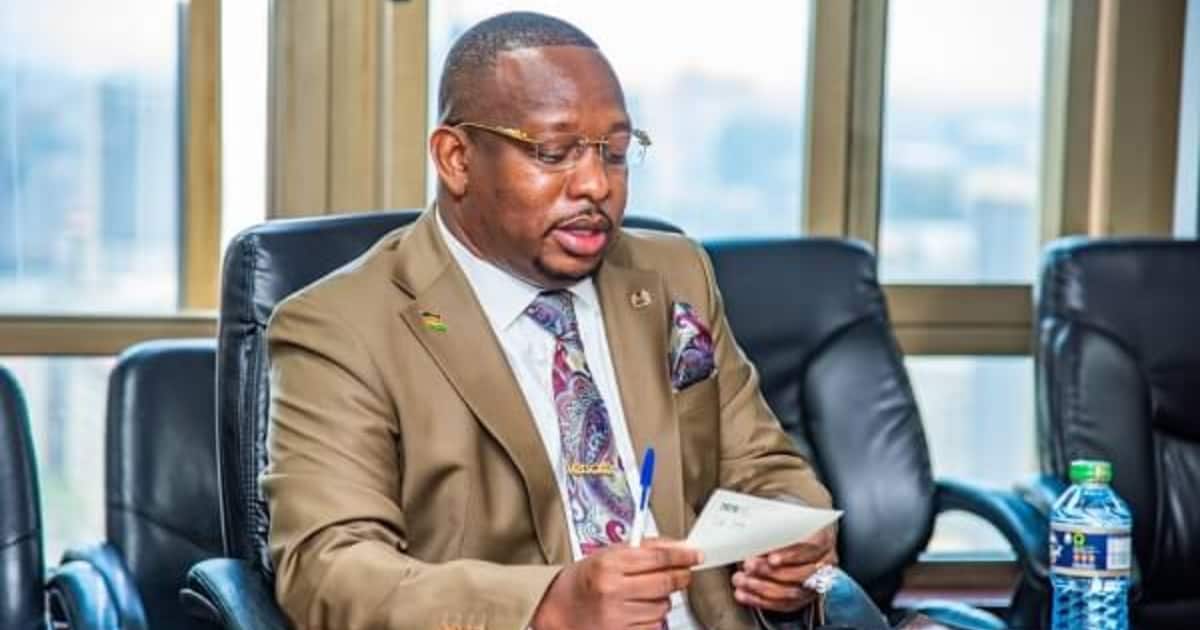 Embattled Nairobi Governor Mike Sonko is deploying a multi-pronged strategy to scuttle his removal as senators convene on Wednesday to decide how to handle his impeachment.

Sonko has assembled a team of top lawyers led by Cecil Miller and George Kithi who are compiling evidence to dismantle a case by the county assembly whose members voted to impeach him last Thursday. 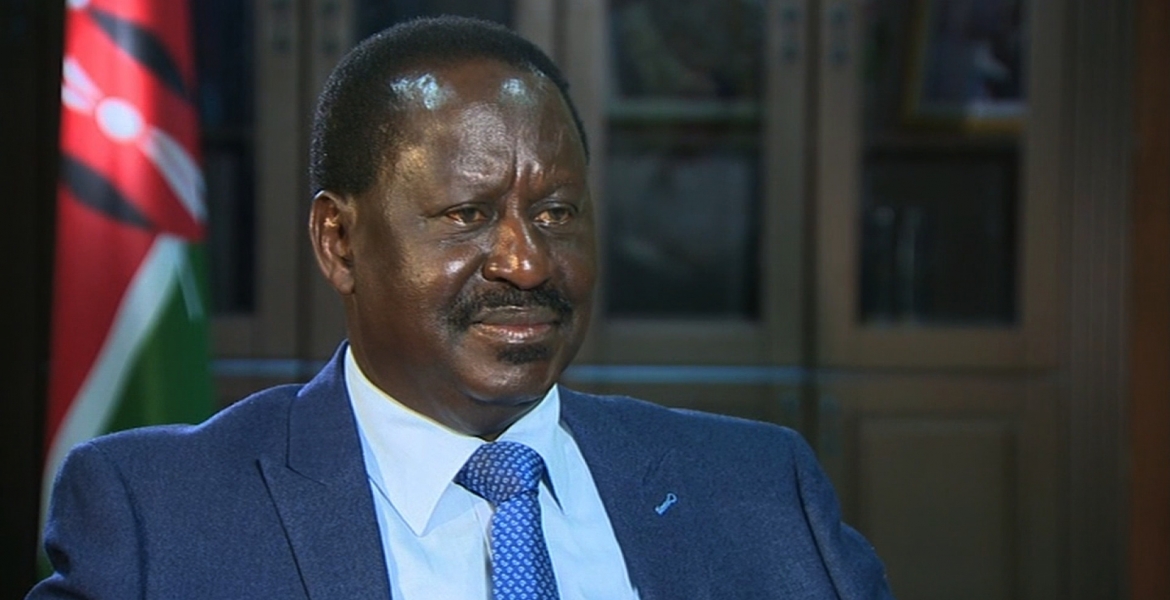 He said churches are creating confusion among Kenyans by making contradictory statements about the Building Bridges Initiative (BBI) report. 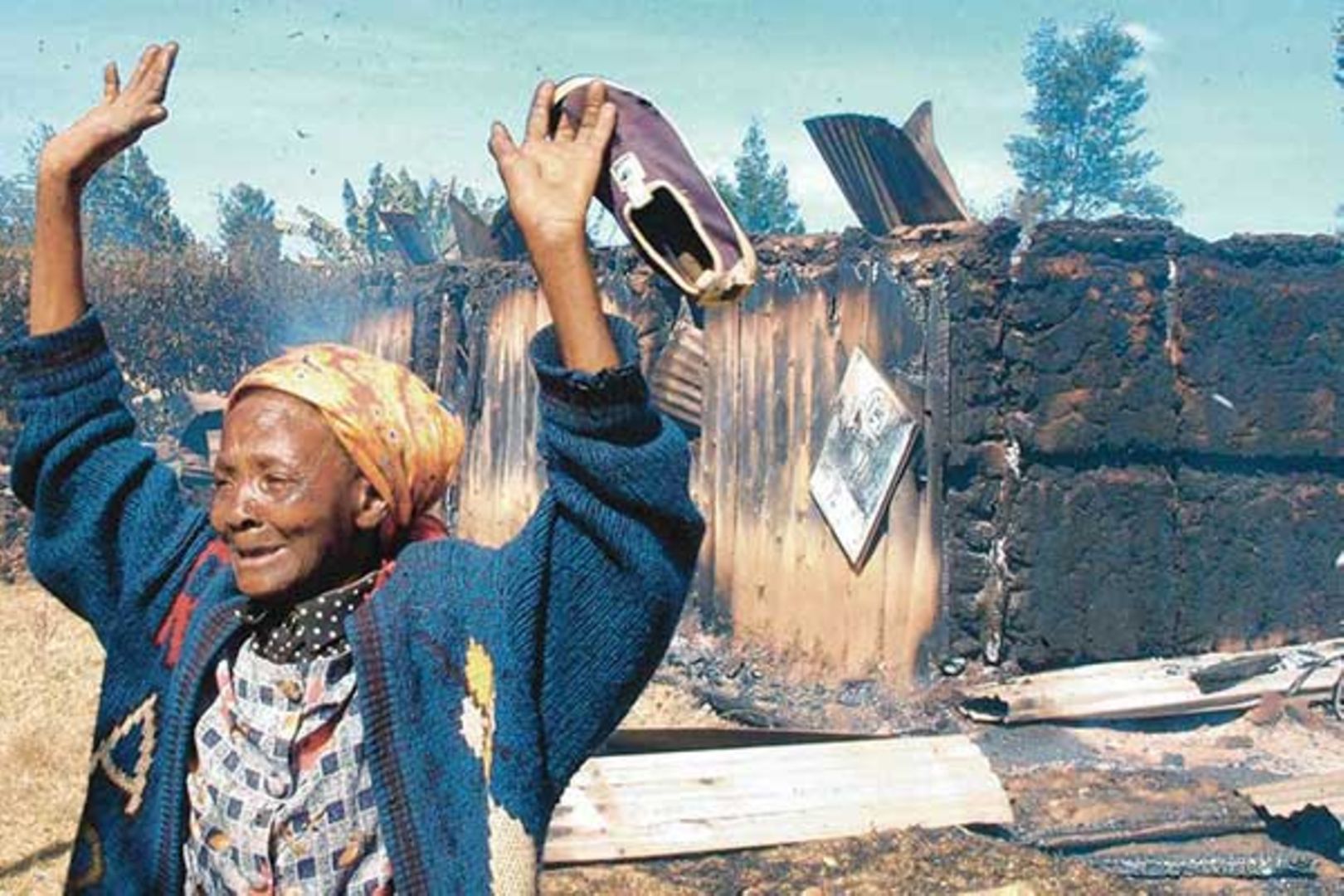 A group of the 2007/2008 Kiambaa Church post-election violence survivors has thrown its weight behind the Building Bridges Initiative (BBI). The survivors say BBI should be embraced if it is the only way to guarantee peace during elections.

Rev Stephen Mburu of the Kenya Assemblies of God (KAG) Church said the January 1, 2008 arson attack led to a lot of suffering and urged Kenyans to back the initiative started by President Uhuru Kenyatta and ODM leader Raila Odinga.

Senate Speaker Kenneth Lusaka confirmed that the Senate has settled on December 9 to convene a special sitting over Nairobi governor Mike Sonko impeachment motion. Do you think the Senate will vote to uphold the impeachment or will Sonko survive just like his Kirinyaga counterpart Anne Waiguru?