The never-ending drama and intrigues surrounding the Building Bridges Initiative (BBI) and a potentially looming referendum seem to be getting more interesting each passing day.

Just a couple of days after Deputy President William Ruto seemed to be warming up to the referendum, his camp has pulled another card after they proposed to have Kenyans vote for particular BBI clauses through a multiple questions ballot.

After receiving backlash for changing tune after months of aggressive opposition against the referendum, Ruto allies now want Kenyans to vote clause by clause hoping it will give them leeway to reject what they do not agree with.

On the other hand, however, one of the BBI’s principal proponent Raila Odinga insists that now is not the time for new ideas in the revised report while adding that those who feel their views have not been captured in the document will have another opportunity in subsequent amendments.

This is amid reports that there are behind-the-scene talks between President Uhuru Kenyatta and Ruto to ensure the DP’s proposals are considered, among them being the provision in the bill to allow for multiple choices.

It will now be interesting to see what resolutions the Wednesday consultative meeting between Ruto and his Tanga Tanga faction will be, with the key agenda being a common position on how they will approach the referendum.

In the meantime, do you think the new proposal by the DP’s team should be adopted?

Deputy President William Ruto convened a crisis meeting at his Karen home after he snubbed President Uhuru Kenyatta’s events twice in one week.

The DP is reported to have summoned 150 of his closest allies to a meeting scheduled for Wednesday, December 2, with the aim of finding a common stand on matters Building Bridges Initiative.

At least 20,000 students failed to report to school in October after the Government announced the partial resumption of learning.

This is according to Government data obtained from counties which indicated that a total of 20,000 students comprising Grade 4, Class 8 and Form 4 students failed to report back to school. 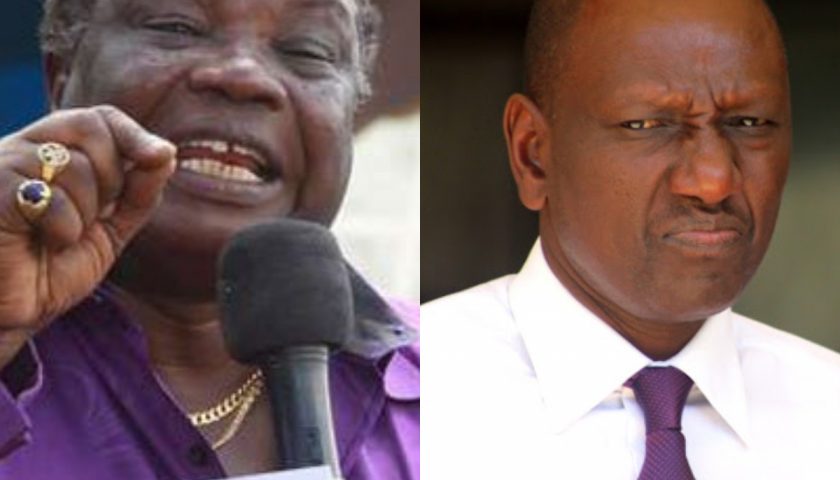 The political relationship between President Uhuru Kenyatta and his deputy William Ruto has been an interesting one ever since the head of state reached out to ODM Party leader Raila Odinga in March 2018.

The relationship has been even more strained during recent times as Uhuru and Raila push for the building bridges initiative report that is likely to end up in a referendum.

Opposition leader Raila Odinga has insisted he did not lose 2007, 2013 and 2017 presidential elections as he dismissed claims that he has a tendency of not accepting election defeats. Do you agree with the former premier’s sentiments?