The weekend is here after a week that can be described as surprising and full of ultimatums.

Deputy President William Ruto finally got his much-awaited green light to hold a fundraiser in Nyamira.

Ruto was given a hero’s welcome by a crowd from the Hustler nation wing.

The DP, during the rally, sent a very clear warning to his opposers.

An angry second in command blasted the people responsible for the cancellation of his three rallies.

The former URP leader termed them as fools.

In addition, he ridiculed the BBI and asked Kenyans to reject it.

This brings up the big question, is it fair of Ruto asking Kenyans to reject a document he himself has not seen and read? 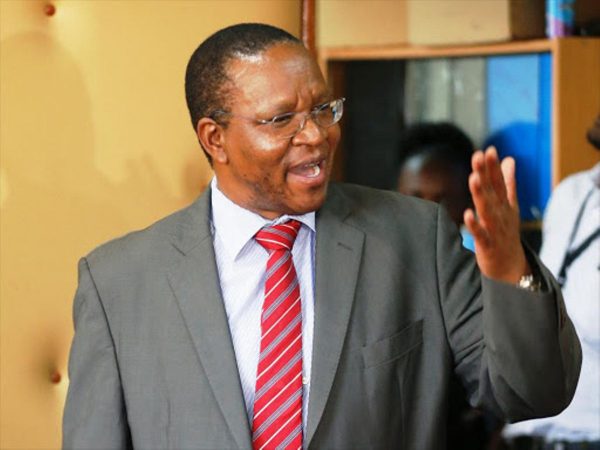 Furious Tharaka Member of Parliament Gitonga Murugura has taken on Interior Permanent Secretary Karanja Kibicho over his failure to tour his constituency and inspect development projects.

Inside Plot to Kick Out CJ Maraga 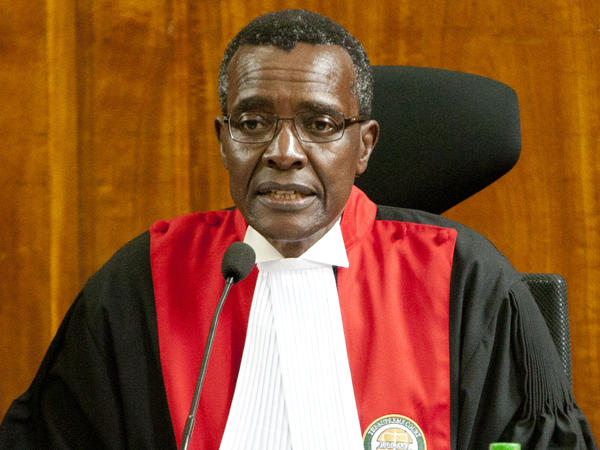 An elaborate plot is afoot within the Judicial Service Commission to force out Chief Justice David Maraga from the helm of the Judiciary before his tenure expires. 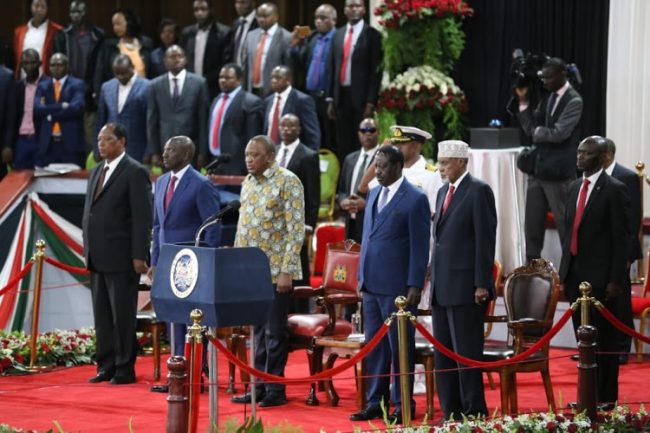 The Ukambani and Western voting blocs will be key factors in the presidential race between Deputy President William Ruto and ODM leader Raila Odinga.

School resumed after close to six months of closure amid mixed feelings from Kenyans.

Most if not all educational experts were against the reopening of schools based on various reasons.

The most common reason was that the education facilities were not yet ready to ensure the guidelines are fully observed.

There was a scare in Kakamega after a video emerged of a student who had developed breathing complications.

This leaves one wondering, was the government wrong in reopening schools too early?