For the past few days, Chief Justice David Maraga’s advisory to President Uhuru Kenyatta to dissolve Parliament over failure to pass the two-thirds gender rule has elicited mixed reactions with divided opinion on whether the Head of State should go ahead and heed to the CJ’s advice.

What is more amusing to a layman like me is that our learned leaders are finding it so difficult to agree on the meaning of two words, “shall” and “may”.

Of course with the abrasive relationship between the president and the head of the judiciary, it is unlikely Uhuru will heed to the advice despite the Parliament clearly failing to meet the constitutional threshold.

Interestingly, a key observation to note is that politicians allied to Deputy President William Ruto are the clear advocates for the dissolution, a move that is also raising eyebrows whether there is a hidden agenda behind Maraga’s directive.

On the other hand, their rivals argue that it is not possible to force Kenyans to vote a woman candidate in a democratic exercise; hence the requirement should be deleted and only observed in appointive positions.

All said and done, the president is in a catch-22 situation with his legacy ever on the line.

Should he go ahead and dissolve the parliament and seemingly abide by the rule of law but risk putting the country on a campaign mode just two years to the end of his term?

Or should he ignore Maraga’s counsel and risk being judged harshly for being the president who failed to enact the elusive bill?

Kisumu Governor Anyang’ Nyong’o found himself in a tough position on Tuesday, September 23, when appearing before a senate watchdog committee at Parliament buildings.

The county boss who was expected to respond to audit queries before the County Public Accounts and Investment Committee was sent away by the senators over what they termed as being ill-prepared. 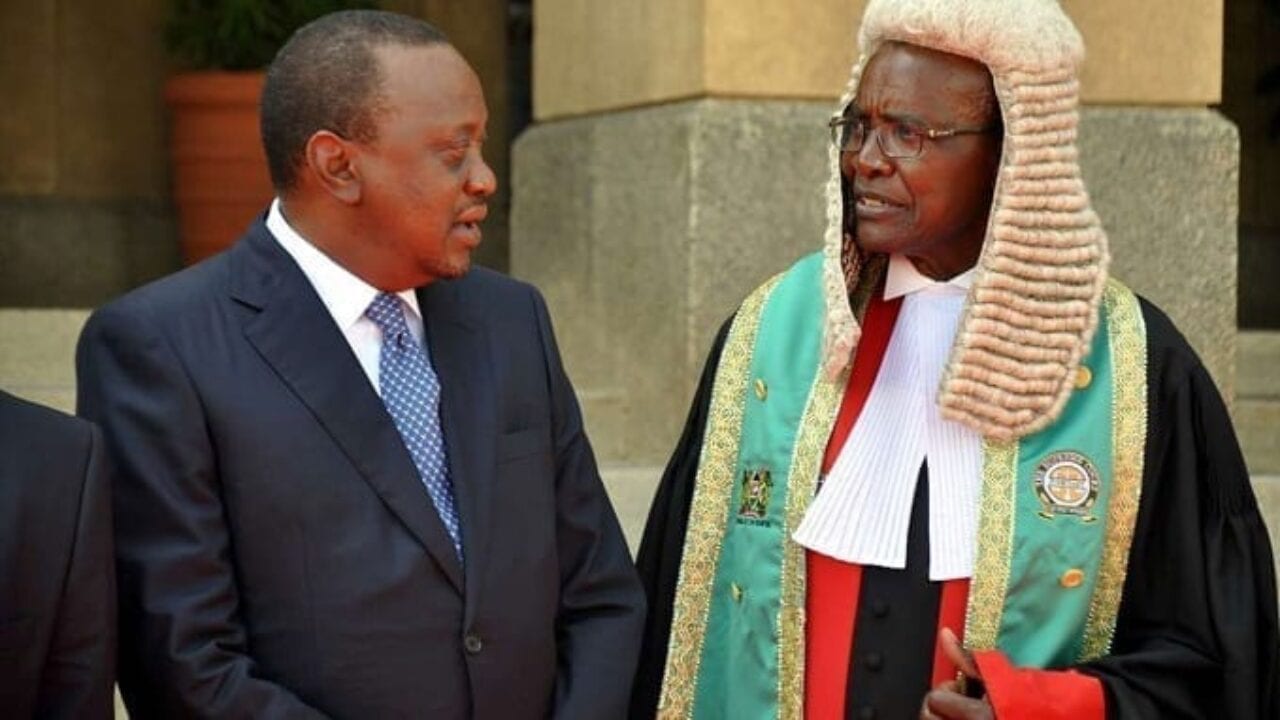 MPs have turned the heat on Chief Justice David Maraga following his advisory to President Uhuru Kenyatta to dissolve Parliament for failing to pass the Gender Bill.

However, a section of female leaders defended the CJ.

The lawmakers publicly bashed the president of the Supreme Court and asked him to retire as the Parliamentary Service Commission announced it would move to court to challenge Maraga’s call for the dissolution of Parliament.

I Will be Re-elected if You Kick me Out, Ng’eno Tells Kanu

Emurua Dikirr MP Johana Ng’eno has dared his party Kanu to expel him over alleged misconduct after a recent slur against the President.

Ng’eno said he does not fear being subjected to a by-election since he has the full support of his people and that if indeed the Kanu party officials were serious about it, they should go ahead and dismiss him.

Deputy President William Ruto on Tuesday made an impromptu visit to Jubilee Party headquarters reportedly to check on the “progress of the party”. However, the DP was only accompanied by Lang’ata MP Nixon Korir as none of the party’s top brass was at hand to receive him. Do you think this is a desperate move by Ruto to cling on a party he is an outsider?