The weekend is here after a week full of drama.

The political arena has been full of surprises, emotional moments, blame games, and major decisions.

Deputy President William Ruto and ODM leader Raila Odinga have been at each other’s throat.

They are painting the picture that the 2022 polls will be a two-horse race even though Raila has not formally stated whether he will be on the ballot.

From scandal attacks, the ‘Chungwa’ party head has moved on to ridicule Ruto over his donations to the church.

According to the veteran politician, the DP is a hypocrite trying to manipulate the Church and the needy Kenyans through his handouts.

The second in command, on the other hand, did not take the matter lying down and threw his witchcraft jab against ‘Baba’.

The remarks by the former Prime Minister, however, seems to have backfired on him as a section of the church openly confessed they need the money from the second in command.

The clergymen from the North Rift part of the country asserted that the funds received were already cleansed.

In addition, the men of the cloth noted that DP Ruto has been touched by the hand of God.

This brings up the big question, should the Church or any other religion be involved in the Ruto-Raila war ahead of the 2022 polls?

These are the news making headlines on Opera App: 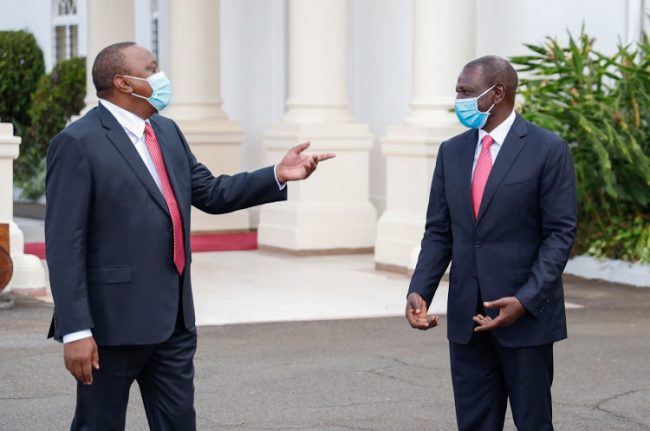 There has been a huge debate on social media on who between President Uhuru Kenyatta and Deputy President William Ruto is assisting suffering youths in the country.

Is Anita Nderu Genuinely Coming Out of the Closet or is She Desperate for Attention? 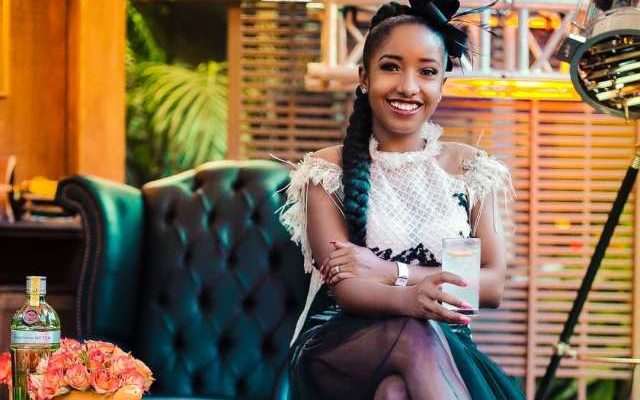 Anita Nderu seems to have come out of the closet. It is a celebration for GALK and lesbians all across Kenya’s borders. 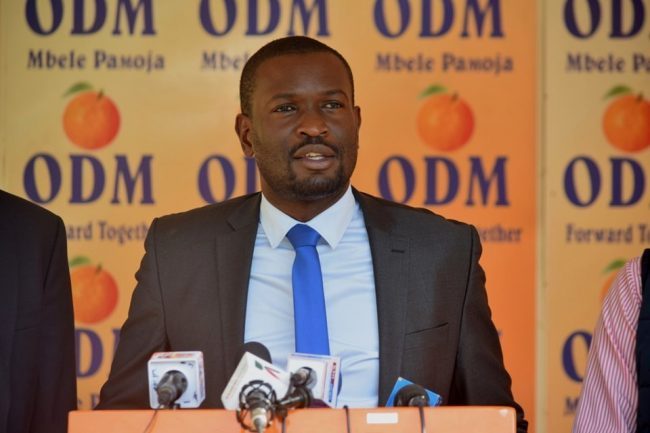 The Orange Democratic Movement, ODM announced plans to reassess its policies and make changes, a day after the party leader’s son Raila Junior made controversial remarks on the conduct of politicians within the faction.

Raila Junior found himself between a rock and a hard place this week.

The son of the ex-Premier had criticized the behavior of some of the ODM party officials on how they were handling things.

He remarked that what happened to Kapseret MP Oscar Sudi was unfair and some members of the party should not have been at the frontline in condemning the lawmaker.

His sentiments, nevertheless, did not go down well with some legislators specifically ODM secretary general Edwin Sifuna.

Sifuna articulated that Raila Junior’s sentiments did not reflect the position of the party.

The move by Sifuna forced Raila’s heir to make a public apology.

This leaves us wondering, was Raila Junior right on his remarks on the party’s lack of focus?