Wednesday’s announcement by Interior PS Karanja Kibicho that the controversial Huduma Namba would make a major comeback with a second mass registration exercise probably caught many by surprise given the failures of the initial process.

President Uhuru Kenyatta in April 2019 launched the program which was meant to capture among other things biometrics and identification documents, an exercise that was set to consume at least KSh 18 billion.

On the face value, the initiative seemed to be noble since the data was supposed to be used in national planning, social services, project resource allocation, and of course consolidate all personal documents into one universal number.

However, millions of Kenyans who had taken the leap of faith and registered were forced to wait indefinitely to get their cards and their hearts sunk when the government asked parliament to approve KSh1 billion more for the successful completion of the registration process. This meant that the project had already gobbled up KSh 10.8 billion without a single card being produced.

With the country facing unprecedented tough economic times, do you think using more funds on such a non-essential project at the moment is warranted?

Do you trust the government will produce the cards as promised? 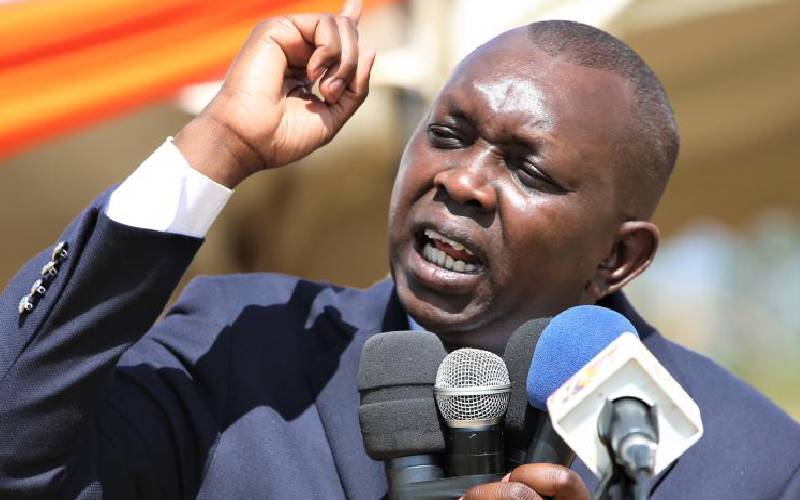 Uasin Gishu county boss who is believed to have helped Oscar Sudi escape has been ‘dealt’ with by the police management.

According to reports by the People Daily, Uasin Gishu Police Commander Johnston Ipara has been transferred to police headquarters just a day after he was summoned over the handling of Oscar Sudi’s arrest. 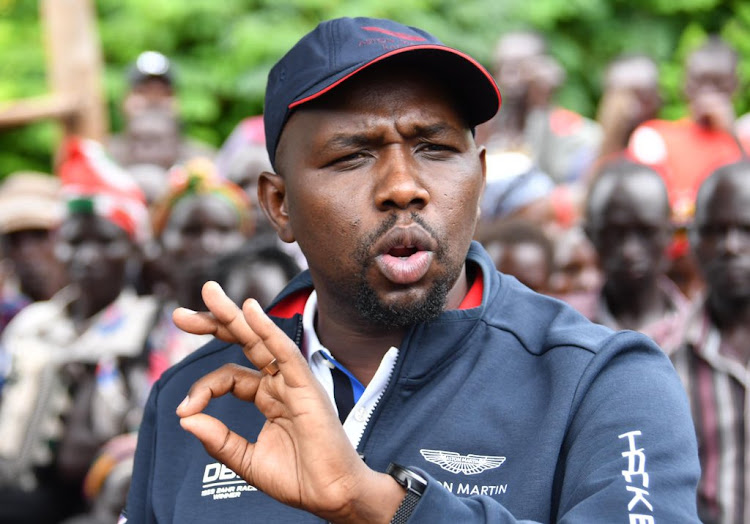 Following the persistent failure by the Senate to reach a compromise on the division of revenue debate, the Council of Governors (CoG) on Wednesday, September 16, directed all its members to shut down counties.

The council’s chairman Wycliffe Oparanya blamed senators for the shutdown stating that failure to pass a law that will allow the release of cash had chocked counties financially. 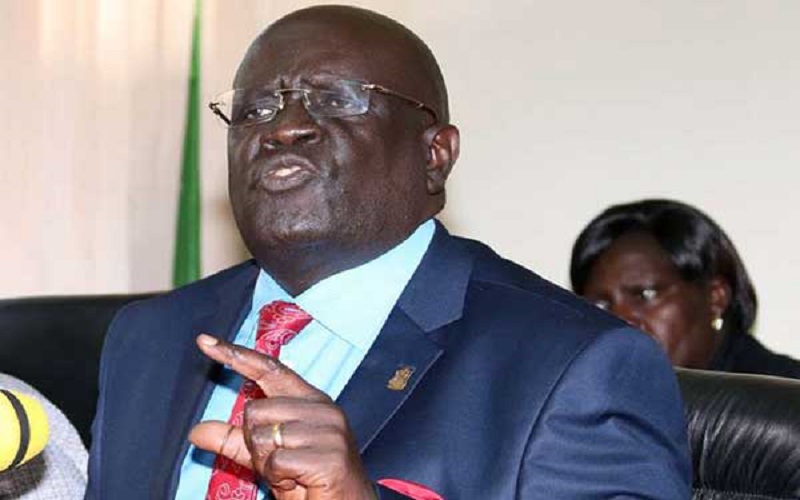 The government through the Ministry of Education has released new guidelines to be observed in schools ahead of imminent reopening following the outbreak of COVID-19.

Education CS George Magoha unveiled the new rules on Wednesday, September 16, while speaking to members of the press.

Senators on Wednesday launched a scathing attack on CoG boss Wycliffe Oparanya over his statement calling on the shutdown of counties after the lawmakers failed to pass the revenue sharing formula. Do you think Oparanya’s directive is justified?