It is the last Friday of the eighth month, a month that has been full of ups and downs and sheer drama.

Deputy President William Ruto recently opened up about the reality of what was happening in the Jubilee party.

Ruto noted that all was not well within the group highlighting that it had been hijacked by the likes of Jubilee party vice-chair David Murathe and other cartels.

During a lengthy interview, the DP made a comparison of the current happenings in the ruling party to what happened with KANU under the late Daniel Moi.

The politician noted that the once-great KANU crumbled after Moi pushed so many people out, and remained with very few individuals who couldn’t save it.

DP Ruto hinted that if the current happenings within the Jubilee won’t be resolved soon, the same cruel fate might befall the President Uhuru Kenyatta led group.

In addition, the second in command proclaimed that in the event that Jubilee went down that path, he would be forced to weigh his options ahead of 2022.

This brings up the big question, has Ruto indirectly painted the bitter end of Jubilee party? 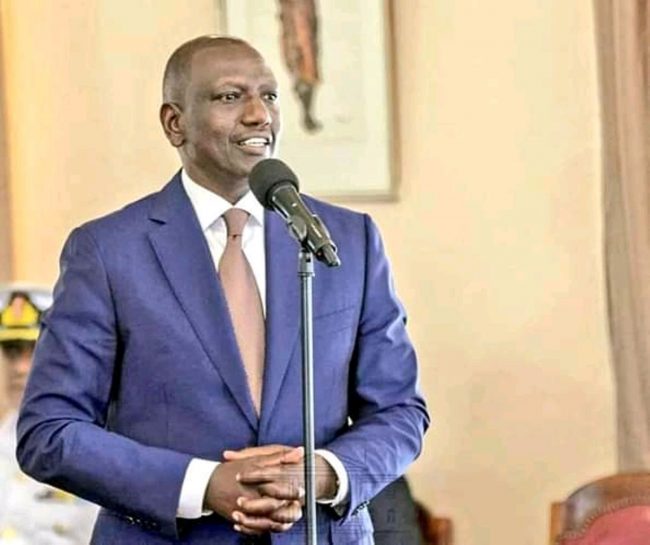 Deputy President William Ruto on Thursday had an exclusive interview with citizen Tv on a myriad of issues including his relationship with President Uhuru Kenyatta, resigning from government, Jubilee Part wrangles and many more issues in the country. 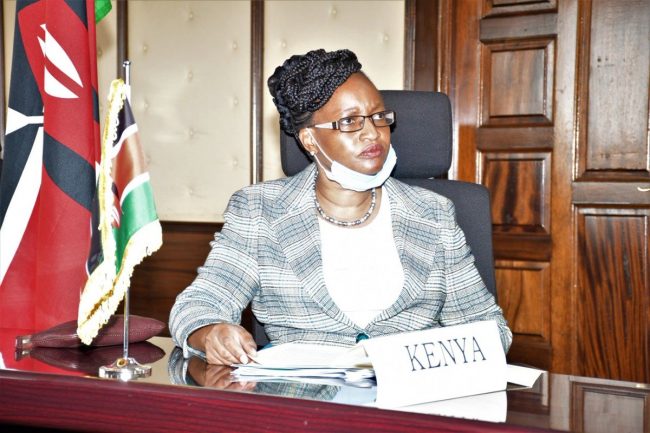 Health Principal Secretary Susan Mochache is on the spot over a suspect letter she wrote directing the embattled Kenya Medical Supplies Authority to procure Covid-19 supplies from specific firms. 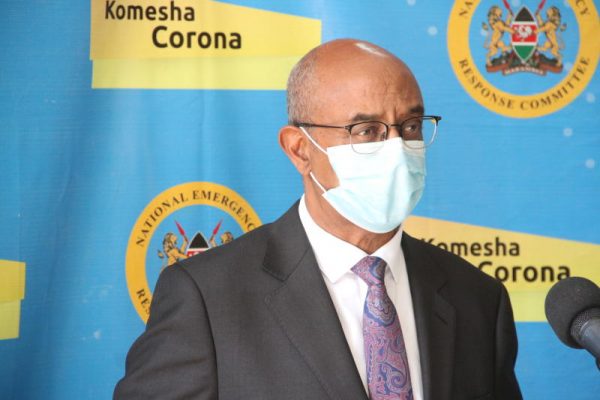 The government has warned of a possible second wave of Covid-19 infections should there be public laxity or relaxation of containment measures.

ODM leader Raila Odinga excited Kenyans when he remarked that he would be meeting the man who once saved his life as he fled to exile in Uganda.

The man identified as Robert Njura came to the rescue of the veteran politician in 1991.

According to Raila, Njura who was 19 years of age at that time, helped him get to the neighboring country through Lake Victoria.

The ‘Chungwa party’ leader rolled down the years and narrated how he was forced to disguise himself as a Priest in order to get to the boat.

This leaves one wondering, why did Raila decide to look for the man now and not the previous years?