We are almost at the end of a week that has been marred with desperation moves and ultimatums.

Embakasi East Babu Owino seems to be a person having sleepless nights.

Babu has in recent weeks come under scrutiny over the shooting of DJ Evolve.

Kenyans ganged up on him after NTV ran a heartbreaking interview with Evolve after he was discharged from hospital.

Feeling the heat of the masses, the MP opted to issue the media house with a warning in order to have some breathing space.

The lawmaker received another boost in his duel with NTV when the court issued orders barring the disc jockey from holding interviews with members of the press.

Sifuna noted that the legislator would be expelled from the party if he was found guilty in the ongoing case.

The SG further noted that Kenyans were quick to judge Babu over his actions, yet as a country, we chose to elect President Uhuru Kenyatta and Deputy President William Ruto in 2013 despite facing charges at the ICC court.

This brings up the big question, is Sifuna right that Babu is being treated unfairly?

Why Ruto Will Not Quit Uhuru’s Jubilee Yet 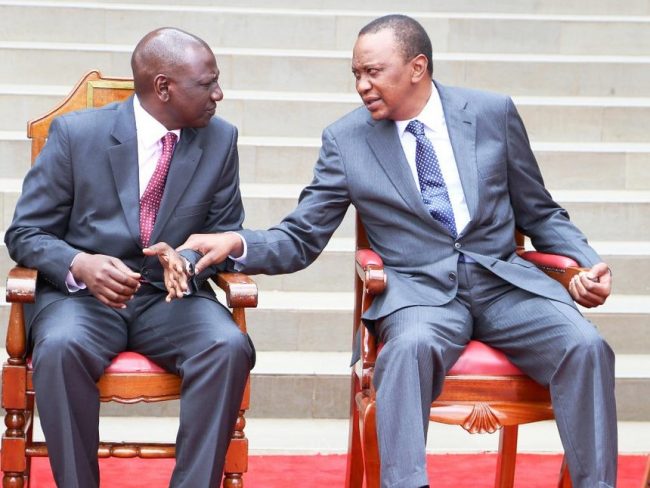 Deputy President William Ruto will neither resign nor quit Jubilee despite his relationship with President Uhuru Kenyatta deteriorating. 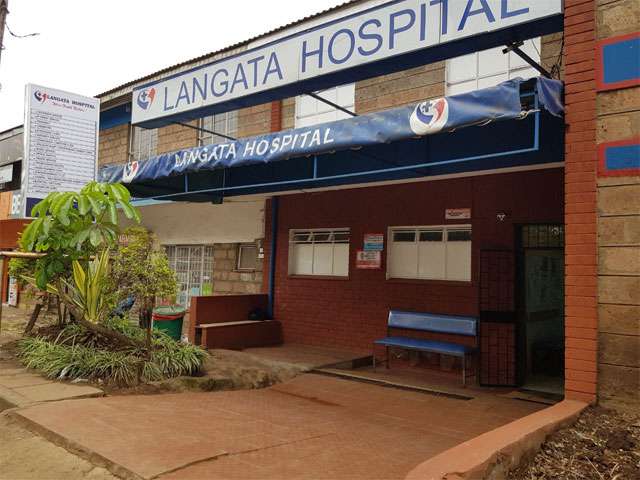 The Lang’ata Hospital laboratory was on Wednesday, July 8, closed down indefinitely following a raid carried out by officials from the Kenya Medical Laboratory Technicians and Technologies Board (KMLTTB) accompanied by police officers, over allegations that it was carrying out fake Covid-19 tests. 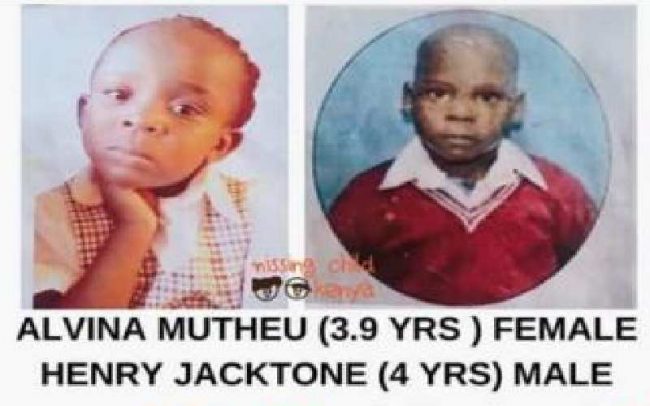 The mystery surrounding the death of two children whose bodies were found in a car at Athi River police station has deepened following a post mortem examination.

Pastor Robert Burale found himself under criticism after he broke news that he was Covid-19 positive.

Burale was trolled by Kenyans after he shared a video clip of him in the hospital that went viral.

The religious leader who doubles up as a motivational speaker was accused of faking the illness.

Most Kenyans claimed that Burale was running a scam to dupe Kenyans into believing he was ailing.

In 2005, the man of God was accused of conning a woman by the name Nina Wacera, who is an actor.

According to Nina, Burale parted away with Ksh 250,000 having promised to get her a car.

This leaves one wondering, is Burale up to his old tricks again?