It is the first day of the cancellation of the cessation of movement after President Uhuru Kenyatta initiated a phased reopening of the economy.

Uhuru finally bowed to pressure from some politicians and religious leaders over the reopening of places of worship.

Despite the move by the President, he gave new orders concerning the participation of political leaders at churches and mosques.

The Head of State was very clear that any person aged 58 years and above should steer away from attending the services.

A look at the list showcases a couple of people who are now allies to the son of the late Mzee Jomo Kenyatta.

The new rules, however, seem to have thrown a lifeline to team Tanga Tanga who were so vocal in the push to reopen the churches.

Deputy President William Ruto and some of his followers survived the new age orders thus insinuating that they could be back in the game.

Ruto, before the emergence of Coronavirus in the country, had commanded a huge reputation amongst some religious institutions.

Notwithstanding the ban on political gatherings, politicians are known to throw in a bit of politics during the church services.

This brings up two big questions, will DP Ruto seize this moment and turn the tide that has been against him in recent months and did Uhuru make a crucial mistake in his war against the Tanga Tanga brigade by setting the age limit of those attending the services to 58? 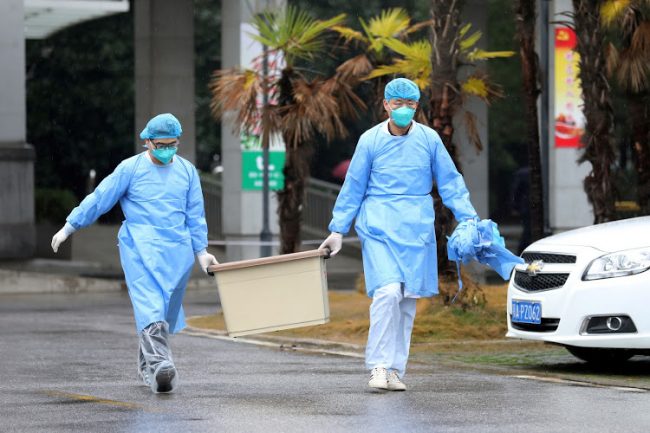 New scientific evidence that shows coronavirus is airborne doesn’t make a difference as far as interventions for prevention are concerned, a health expert has said. 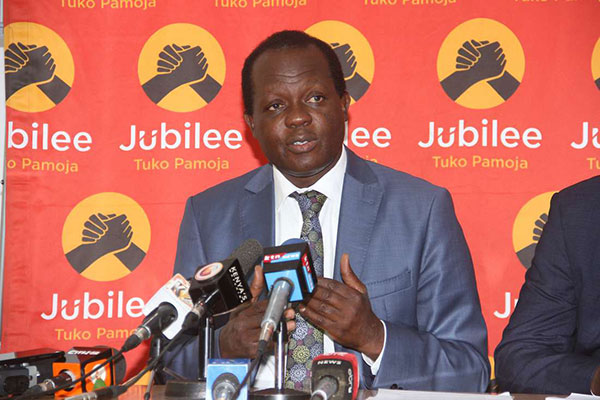 A section of Jubilee Party Members of Parliament are facing the risk of losing their seats after Secretary-General Raphael Tuju warned them for defaulting their monthly Ksh 20,000 subscriptions.

BBI on the Line as Senators Rush for Last-Minute Deal 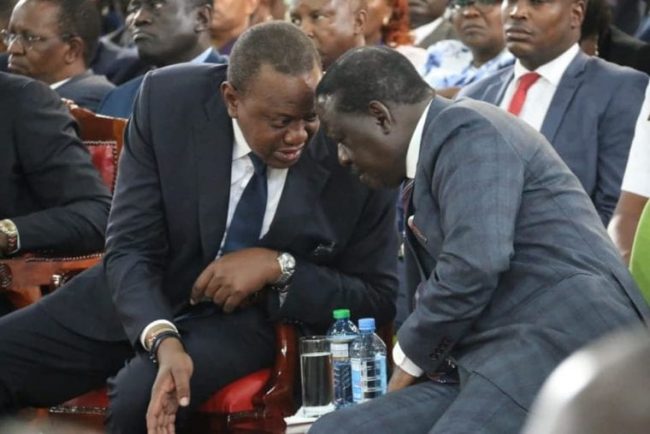 The fate of the Building Bridges Initiative (BBI) is facing uncertainty as the Senate leadership team remains deadlocked over revenue allocation to counties.

Elgeyo Marakwet Senator Kipchumba Murkomen was among the first political leaders to react to his boss’s decision on cessation of movement.

Murkomen remarked that the decision would result in the spike of Covid-19 cases.

The Senator further expressed that the most affected would now be the old folks in the rural areas.

The vocal leader was among the lot that pressured the government into the reopening of Churches.

This leaves one wondering, is Murkomen hypocritical in his call for one thing and condemnation of another?