The drama surrounding the shooting of Felix Orinda, aka DJ Evolve by Embakasi East MP Babu Owino took an interesting twist after the youthful lawmaker threatened to sue Nation Media Group for highlighting the plight of the former.

Through a hard-hitting exposé, NTV revealed how DJ Evolve, who is bedridden, is suffering and in immense pain after being paralyzed yet Babu continues to live his life as normal.

Interestingly, DJ Evolve’s father, John Orinda, dismissed assertions that the controversial lawmaker has not been supporting his son adding that Babu has been in constant communication with the family after the January gun drama.

What remains to be seen now is whether justice will be served after an online campaign on Change.org to push for “Justice for DJ Evolve” garnered over 100,000 signatures within a couple of days.

That aside, as we start the weekend, most Kenyans are waiting with bated breath for President Uhuru Kenyatta’s Monday address on whether the economy will be reopened or not.

If we go by the irreducible minimums that the President declared on June 6, we are nowhere near where we should as COVID-19 cases take a worrying curve.

Therefore, whether to open or not; Uhuru and his government are in a tough spot with a tough choice between lives and livelihoods. What do you expect from Uhuru’s address? 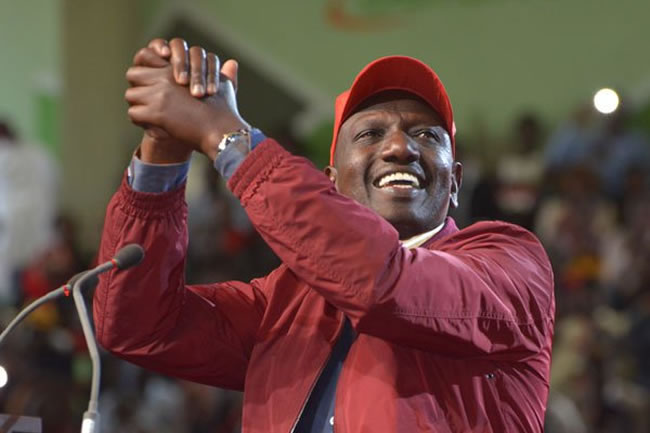 Deputy President William Ruto reportedly consolidated and unveiled a 16-member team that will spearhead his 2022 election campaign as he gears for a battle with the Building Bridges Initiative team under President Uhuru Kenyatta and ODM leader Raila Odinga.

Boy, 14, Dies While Teaching His Friends How To Commit Suicide 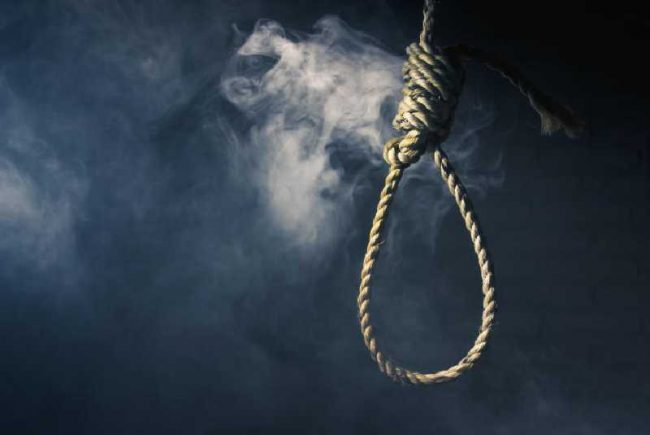 Shock has engulfed residents of Keyonzo village in Vihiga sub-county after a teenager died while demonstrating to his friends how to commit suicide. 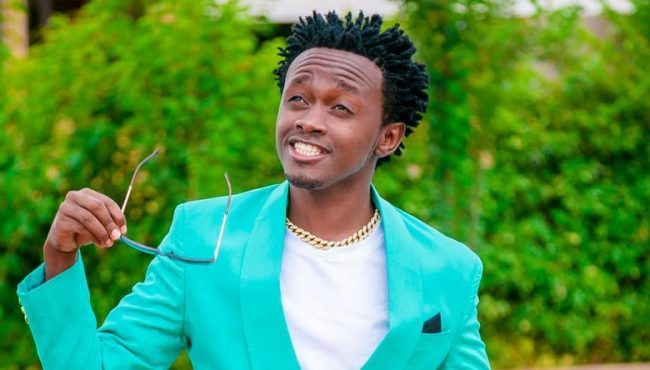 Deputy President William Ruto has received a boost in his 2022 presidential bid after musician Kevin Kioko popularly known as Bahati endorsed him for the top seat.

Convicted Sirisia MP John Waluke has appealed against a 67-year sentence or a fine of KSh 1.04B handed to him over a KSh300 million maize scam. According to Waluke, critical witnesses were never called to testify and there were material contradictions and inconsistencies that undermined the prosecution’s case. Do you think Waluke’s appeal will be successful and get lighter sentencing or even get acquitted?