When your day to shine finally comes, no wizard that there is or was can come between you and glory!

If you have been following the English Premier League on the last weekend, you know that Watford scored on the 93rd minute to secure a draw against a strong Leicester, while Brighton against all odds, made a comeback from 1-0 down to win 2-1 against Arsenal. The winning goal was scored on the 95th minute!

Both the Watford vs Leicester and Brighton vs Arsenal games happened to be among the 15 games on Betika’s 15 Million Mid-Week Jackpot for last week.

If you do not believe that the stars can line up for you when your day finally comes, ask one Nicholas Kirui- a two-time Jackpot winner- who played Betika’s Mid-Week Jackpot and predicted a draw for Watford vs Leicester and a Brighton win for their game against Arsenal. 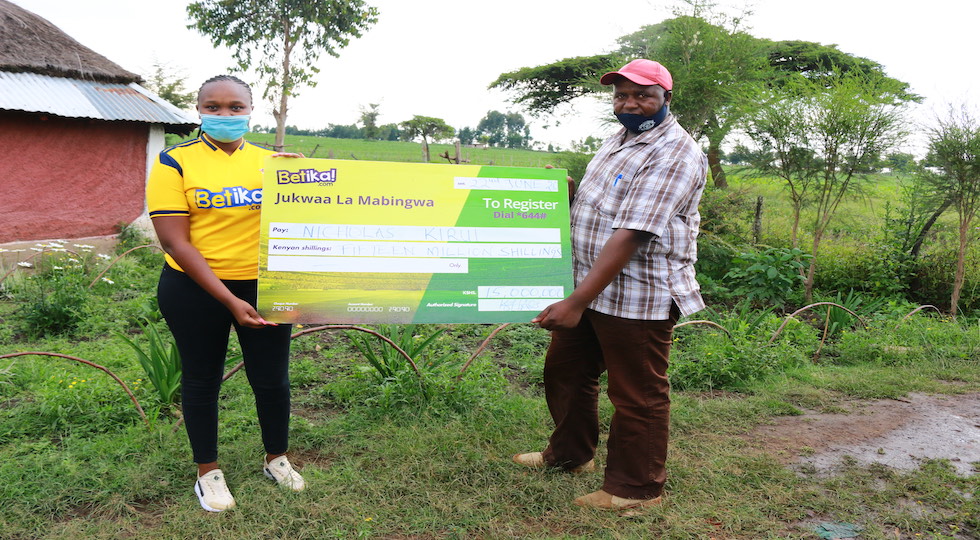 This means that by the end of the regular 90 minutes, Kirui believed he had lost the 15 Million Jackpot. He had to wait for added time on both games for his bet to sail through! Imagine his joy when it finally happened and it dawned on him that he was Ksh 15 Million richer!

This week’s Mid-Week Jackpot is still ongoing, will there be another Millionaire? Let it be known to every punter and would-be-punters that when your time finally comes, no bet-burning-firewood will work against you!