We are halfway through the month of June where the political script keeps changing.

Kirinyaga Governor Anne Waiguru became the latest casualty in the political arena and her fate hangs in the balance with the Senate set to decide which way her impeachment hearing will go.

The powerful Waiguru had moved from the untouchable iron lady to now the lady under siege.

ODM leader Raila Odinga seems to have thrown the County boss under the bus after he denied claims that he had met with the female leader.

Raila’s stand, however, contradicted that of Suna East MP Junet Mohammed who had made a statement on the Waiguru turmoil.

The ‘Chungwa’ party boss remarked that he would not have a say in the matter and would rather let the Senate decide the case.

According to Junet, ODM would stand with the embattled governor and give it everything to save the former Devolution CS.

The fact that the veteran politician and the Parliament Minority Whip are not on the same page just spells more trouble for the Jubilee party member.

Waiguru has been termed a very close ally to President Uhuru Kenyatta hence the big question, Why has the President not said anything about the matter? 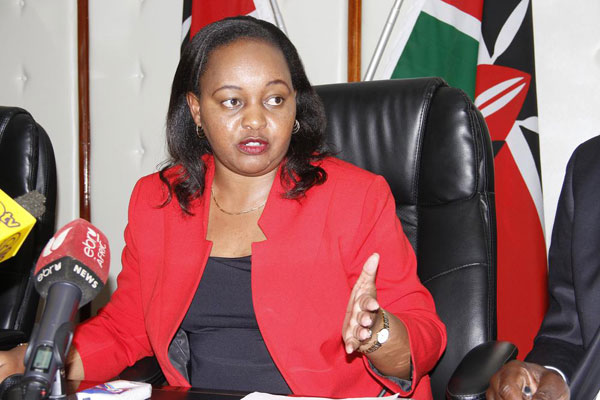 Deputy President William Ruto reportedly met with a section of Senators aligned to his camp and held a discussion on the impeachment case of Kirinyaga Governor Anne Waiguru. 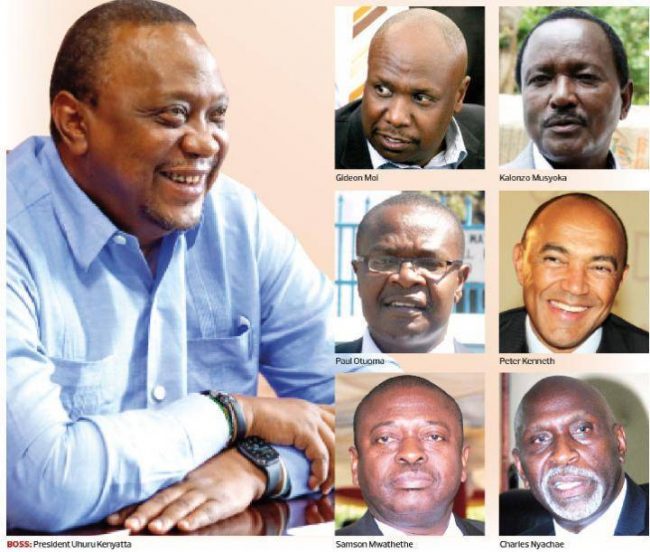 Nine prominent politicians are among those tipped for possible appointment to the Cabinet as President Uhuru Kenyatta plans a major shake-up in government. 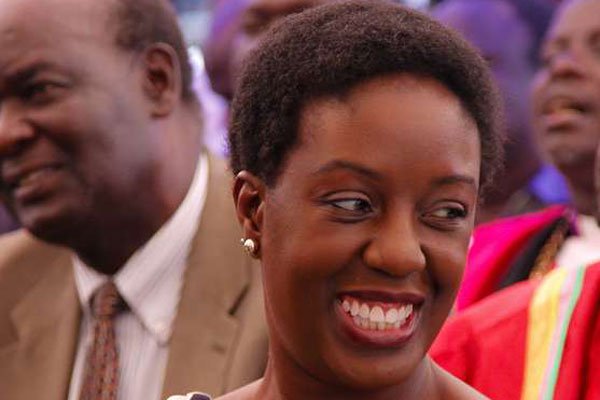 Former Prime Minister Raila Odinga’s daughter has told politicians to stop hiding behind the dynasty narrative and sell their policies to Kenyans.

Former Kiambu Governor Ferdinand Waititu was the first casualty of the Jubilee party to see his position stripped away from him.

Despite the fact that Kiambu residents and the incumbent Governor James Nyoro had complained that Waitutu was sleeping on the job, the possible reason for his removal was based on his loyalty to Uhuru.

Uhuru in 2019, while speaking during a meeting in Kirinyaga County, indirectly stated that the politician had to carry his own cross.

The ex-county boss had suffered his fate for supporting Deputy President William Ruto.

Now that the chicken has come to roost for one of Uhuru’s powerful leaders, does Waiguru deserve to go home like Waititu?