Bongo star Darassa famously known for his hit song dubbed ‘Muziki’ has finally opened up about his love life and revealed why he has kept his marriage secret for 9 years.

Speaking to one of the local media in Tanzania, Darassa revealed that he has a wife and one child named Shontell.

The singer has been one of the celebrities who has managed to keep his family life off social media despite having such a huge following and pressure from fans who are curious to know the woman warming his bed.

According to Darassa, his wife has always preferred a private life away from the cameras and this is clearly one of the reasons he decided to keep it that way. 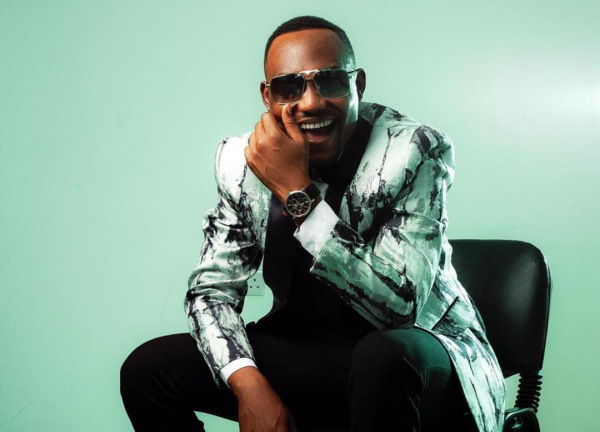 The ‘ I like it’ hitmaker also expressed the level of respect he has for his wife stating that he holds her in high regard and appreciates her parents for raising her well.

Even after a long musical break, the singer is among the top-ranked artists in East Africa with his most recent release (a collabo with ShoMadjozi) hitting over Million views on YouTube.