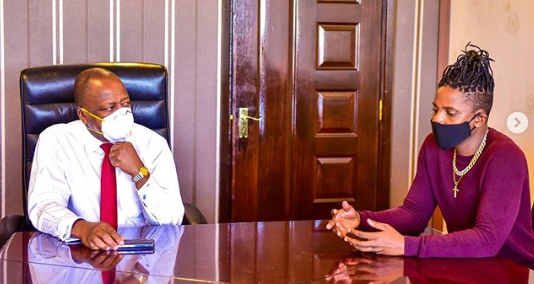 Famous comedian Eric Omondi has lit up social media after he was spotted hanging out with Heath CS Mutahi Kagwe.

Taking to his Instagram page an hour ago, the comedian posted pictures and a video of his meeting with the health cabinet secretary in what appeared to be his office. 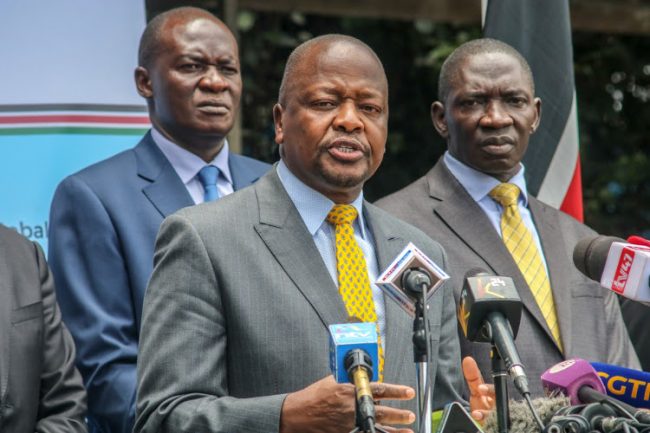 According to Eric, the nature of their meeting was all business, no play or comedy.

In the video, the two can be seen engaged in a serious conversation as Mutahi explains something to Eric. 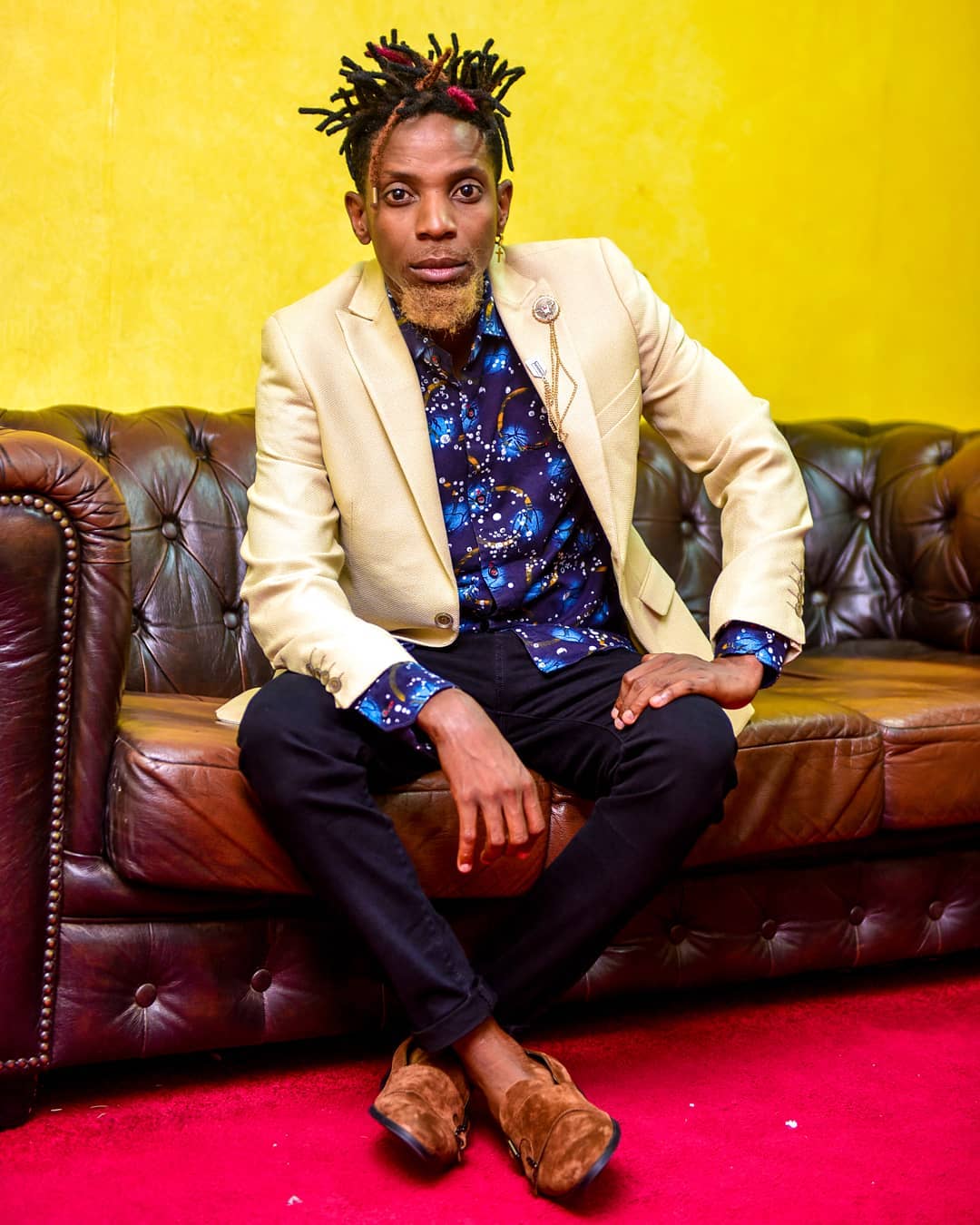 The video is muted but Eric has asked netizens to share their thoughts on what they think Mutahi was telling him and the responses are the funniest things you’ll see on the internet today.

asibaraphael said, “😂😂kawaida, beer mbili na sausage moja.”
alexandermaingi added, “Sasa hapo,naona utapewa ile chai ya 4million.”
kurao_ian was not left behind on the humor when he joked, “Eric.. If u continue to behave normareee.. this disease will treat u abnomareee.”

Check out the pictures and video below:

Can you guess what the CS Hon. Mutahi Kagwe was telling me today in our meeting😊😊😊😊😊

What do you think Eric was being told? Leave your comments below: