Kakamega Homeboyz chairman Cleophas Shimanyula has sensationally claimed that a section of Kenyan Premier chairmen have been bribed by Football Kenya Federation to distance themselves from the case challenging the premature end to the 2019/20 season.

FKF decided to bring an end to the season prematurely owing to the coronavirus that has brought all sporting actitivities in most of the parts in the world to a halt. Gor Mahia were declared champions while Chemelil Sugar were relegated.

Chemelil then moved to court and the Sports Disputes Resolution (SDT) temporarily suspended the declaration of Gor Mahia as champions. Reports however indicate that a section of clubs are against the decision and are set to file a cross appeal at the SDT backing FKF. 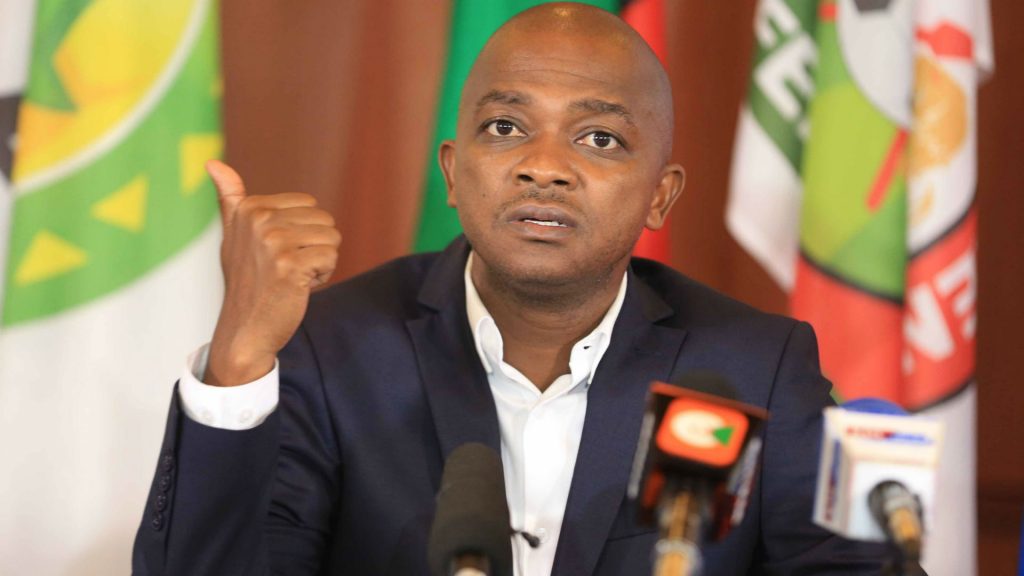 Shimanyula, a fierce critic of the current FKF President Nick Mwendwa says the move by the clubs has been influenced by bribes they received from the federation chief.

“I have been informed by more than six clubs that FKF has called them seeking for their support after the SDT ruling overturned their decision. Whatever the case, every KPL club is supporting the SDT decision and will not listen to FKF, so he should stop his efforts to get support from clubs now that things have turned against him,” he told Goal. 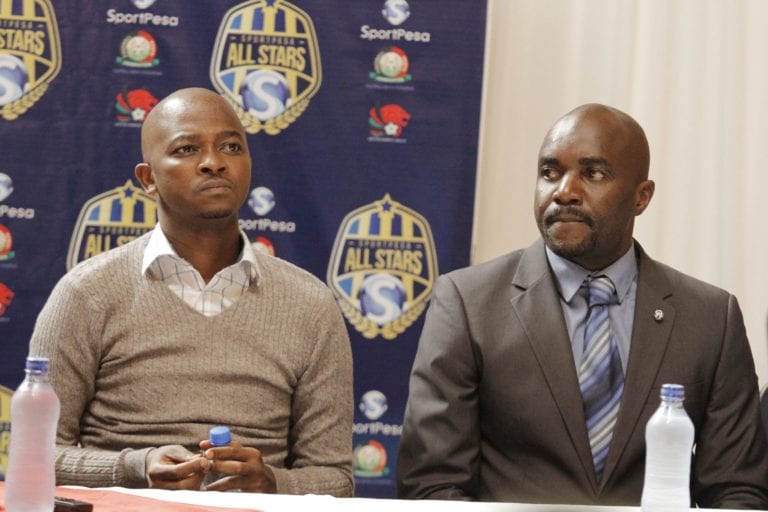 “I know some of the club chairmen can easily be bought because they earn Sh45,000 to Sh50,000 a month but he cannot manage to buy me. I will stay firm in our quest to get justice and our prayers are that the league must resume when we get clearance from government and played to the end.”