Former Bandari FC head coach Bernard Mwalala is adamant that he will make a comeback to coaching in the near future.

Mwalala has been club-less since he was fired by Bandari in January. He had been in charge of the Dockers for 16 months and led them to the Sportpesa Shield title in 2019.

The youthful tactician says he has the right experience to take charge of another Kenyan Premier League side and is eager to return to the dugout soon. 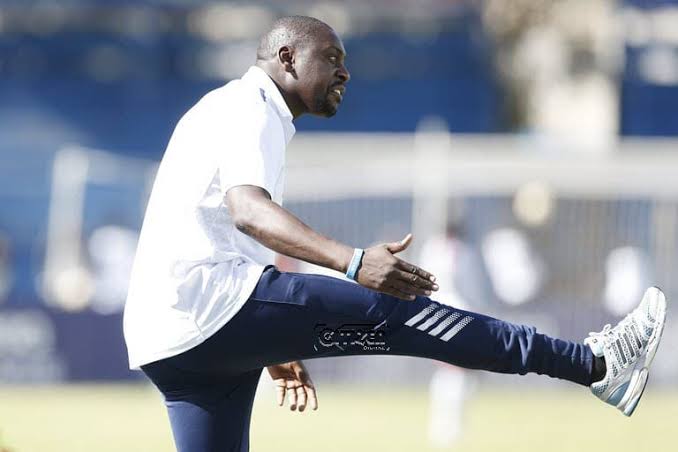 “I am reenergized now and ready to take charge of another Kenyan Premier League club soon. I think over the years I have grown as a coach and I will definitely use the experience gained in my next assignment,” the former Kenyan international.

On whether he has any offers on the table, the tactician remained coy saying he will go public when negotiations have been concluded with prospective employers.

“I cannot give an answer to that right now because I do not have that answer. I think my profile speaks for itself and clubs could be interested in me. If there is anything concrete I will reveal at the right time, for now I remain positive,” the former Nzoia Sugar boss stated.

He further urged everyone to remain cautious during this Coronavirus pandemic period.

“I call on everyone to remain vigilant and observe healthy measures. Together we will defeat corona,” he concluded.