The rains are back in full force so if you are still heading to work, remember to keep warm and be safe through this challenging time.

This has been been a week full of surprises, joy, despair, sweaty nerve-racking  Senate sessions and broken friendships.

The much talked about bad blood between President Uhuru Kenyatta and his Deputy President William Ruto was finally put in the open.

Uhuru cracked the whip on Ruto’s men and left the Tanga Tanga camp in fear.

The biggest casualty was in the form of Elgeyo Marakwet Senator Kipchumba Murkomen.

The vocal leader was left a bitter man after he was dethroned from his much-coveted seat.

The politician revealed that he takes home Ksh 10,000 a month, how will he survive now that everything is back to default settings?

The Senator did not put up much of a fight after he realised he couldn’t go toe to toe with the man at the top of the hill. 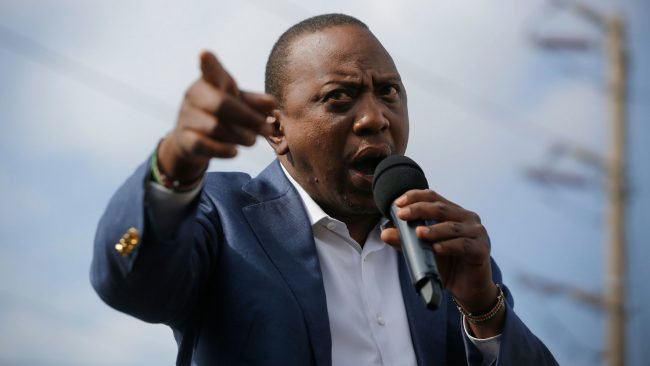 DP Ruto’s misery was further increased with the possible ouster of Nominated Senator Millicent Omanga from the ruling party.

It is very clear Jubilee party is in a mess and more divided than ever.

Party Secretary-General Raphael Tuju stated that the same fate that befell Murkomen is the same one that will be meted out in Parliament.

The two big questions are which big name will be put to the sword next and where is Ruto amid all this chaos?

Here are the news making headlines on Opera news app:

How Jubilee Would Replace Nominated Senators 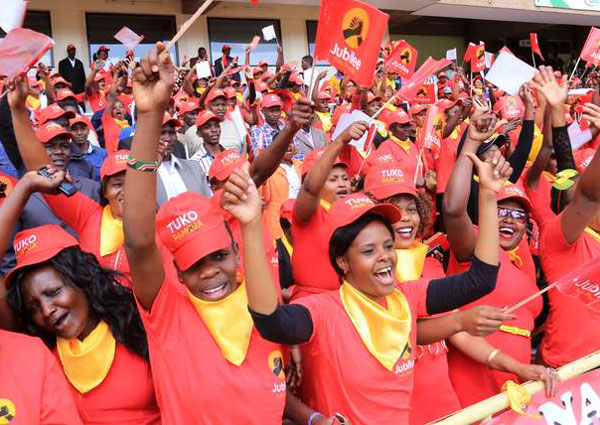 On Wednesday, the Jubilee Party kicked off a process that would see five of its nominated Senators lose their seats. 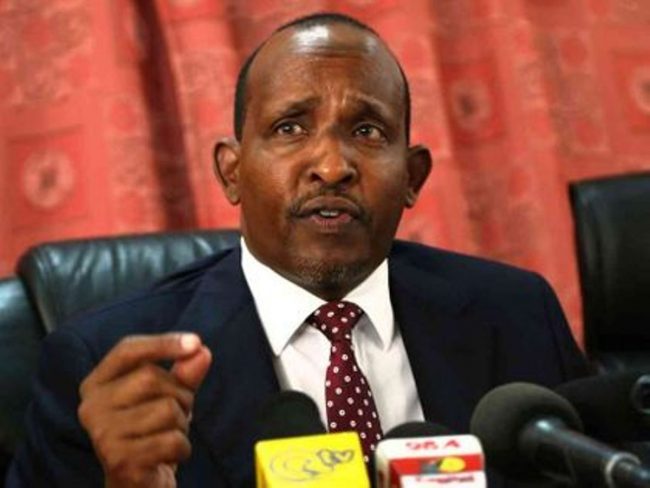 Following last Tuesday purge of allies of Deputy President in the Senate which saw the Elgeyo Marakwet representative Kipchumba Murkomen and his Nakuru counterpart Susan Kihika replaced as Leader of Majority and Chief Whip, respectively, talk has been rife that the next stop will be the National Assembly.

How Lusaka Found Himself at a Crossroads in Uhuru-Ruto Wars 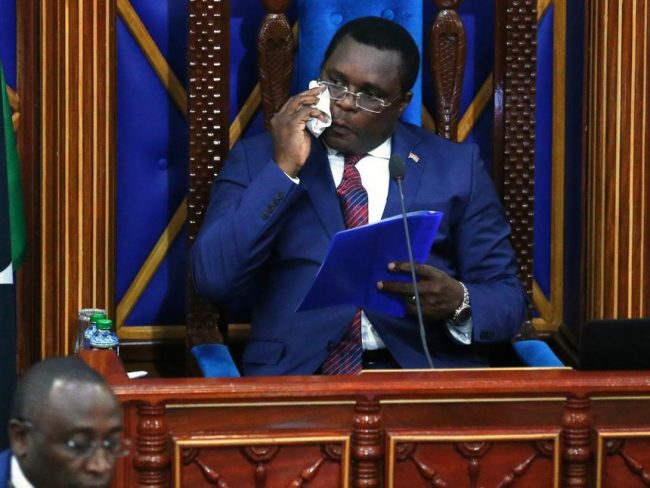 Senate Speaker Kenneth Lusaka on Tuesday found himself at a crossroads, balancing the law with the interests of his party bosses.

It has been more than two months since the country was hit by the Coronavirus pandemic.

Uhuru and company moved to put in place tough measures to contain the cases, but things seem to be getting worse instead of better.

The extended 21 days of the curfew and cessation in Nairobi comes to an end on Saturday. The lingering questions are whether the President should extend it or lift and if it has helped in any way during the fight against the disease?