Police in Ireland have revealed a teenage boy voluntarily handed himself in after former Arsenal star Ian Wright complained of racist abuse.

The striker on Monday shared racist messages he received online on his Twitter account, with the caption;

“I know I’m not meant to look at them but these messages still hit me so hard man. This is a child!!! This kid has a direct line into me & is able to send this without any worry.”

I know I'm not meant to look at them but these messages still hit me so hard man. This is a child!!! "You are a fucking monkey", "Cunt coon monkey nigger". Direct message to me from Patrick O'Brien on IG. This kid as a direct line into me & is able to send this without any worry. pic.twitter.com/6noGvmkb4u

The messages were racist in nature, including one calling the 56-year-old a monkey.

The Irish police released a statement on Tuesday indicating the teenage boy presented himself to the authorities, and they had initiated investigations into the matter.

“Male adult teenager presented themselves voluntarily” at a police station in Ireland and was interviewed. A file is now being prepared for the Irish Director of Public Prosecutions,” said a statement from the officers as quoted by Skynews. 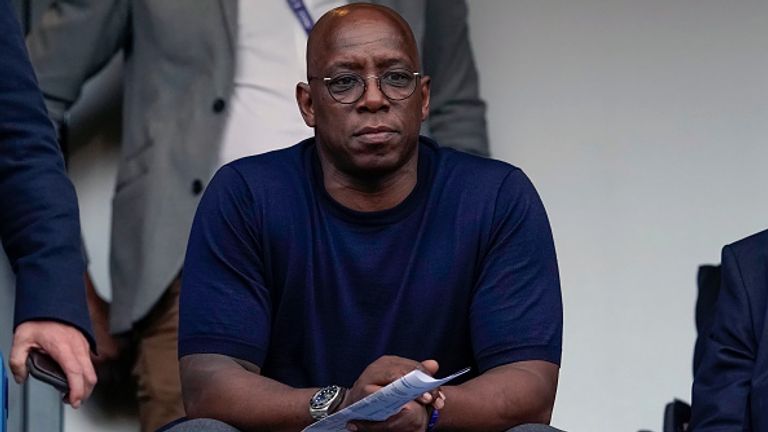 Other former players and officials stood by Wright, calling on action to be taken for anyone found guilty of racial abuse.

Racism in England has been rampant in the past few years. Arsenal skipper Pierre Aubameynag has a banana thrown at him during a match against Tottenham Hotspur while Raheem Sterling was also abused as he took a corner during Manchester City’s clash with Chelsea at Stamford Bridge.