As fans, we are always curious to know the most expensive item owned by our favorite celebrity. Although some of these personalities would keep these details private, others have publicly disclosed the wealth they possess with the intention of inspiring their fans who are starting from humble backgrounds like they did.

Wasafi CEO Diamond Platnumz is one of the wealthiest artists in the East African circles and has built an empire and brand that earns him such a handsome income.

In a recent photo, Diamond stepped out in a watch estimated to have cost him over 14 million Kenyan shillings. The singer is captured in a green overall headwrap and a red wristwatch that many of his followers may have failed to pay attention to.

Nigerian artist Ice Prince Zamani is among the few who noticed the watch and even identified it as a Richard Millie watch. Diamond’s watch is an RM001 Felipe Massa Red which 114596 Euros (13,239,779 Kenyan Shillings). 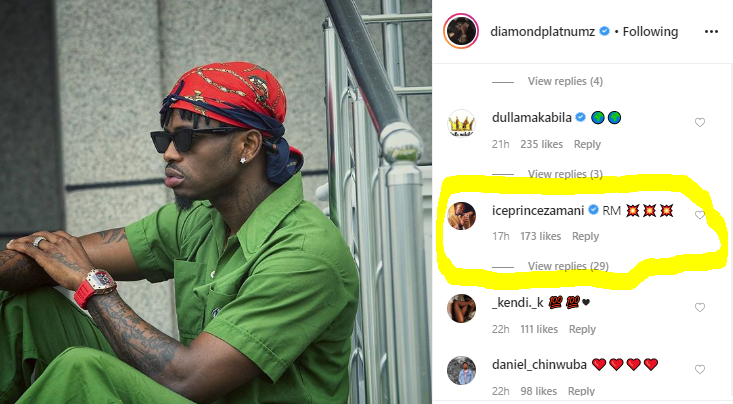 This brand of watches is known to be among the most expensive and is manufactured in Switzerland. The reason why some of the wealthiest people do not feel a pinch by parting with millions of dollars for this watch is because of its exquisite features.

During an interview with CNBC one of the founders of this watch brand; Richard Miller revealed that he sold all sapphire crystal watches that cost $2 million dollars and explained that they are expensive because of their technical aspect.

About a year ago, Diamond had revealed that he is the kind of celebrity that prefers a simple way of life and was reluctant to reveal the amount of money he has ever spent in a day.

In his own words, he even stated that he is not really into Gucci or other expensive brands while purchasing his items. However, if this watch is anything to go by and is an original Richard Mille, there is no doubt that his lifestyle has pretty much changed over the years.

Apart from this watch, Diamond recently added a 47 Million Rolls Royce to his car collection, bought a hotel, and is currently building a Wasafi tower and his own house which will add on to the wealth he possesses. 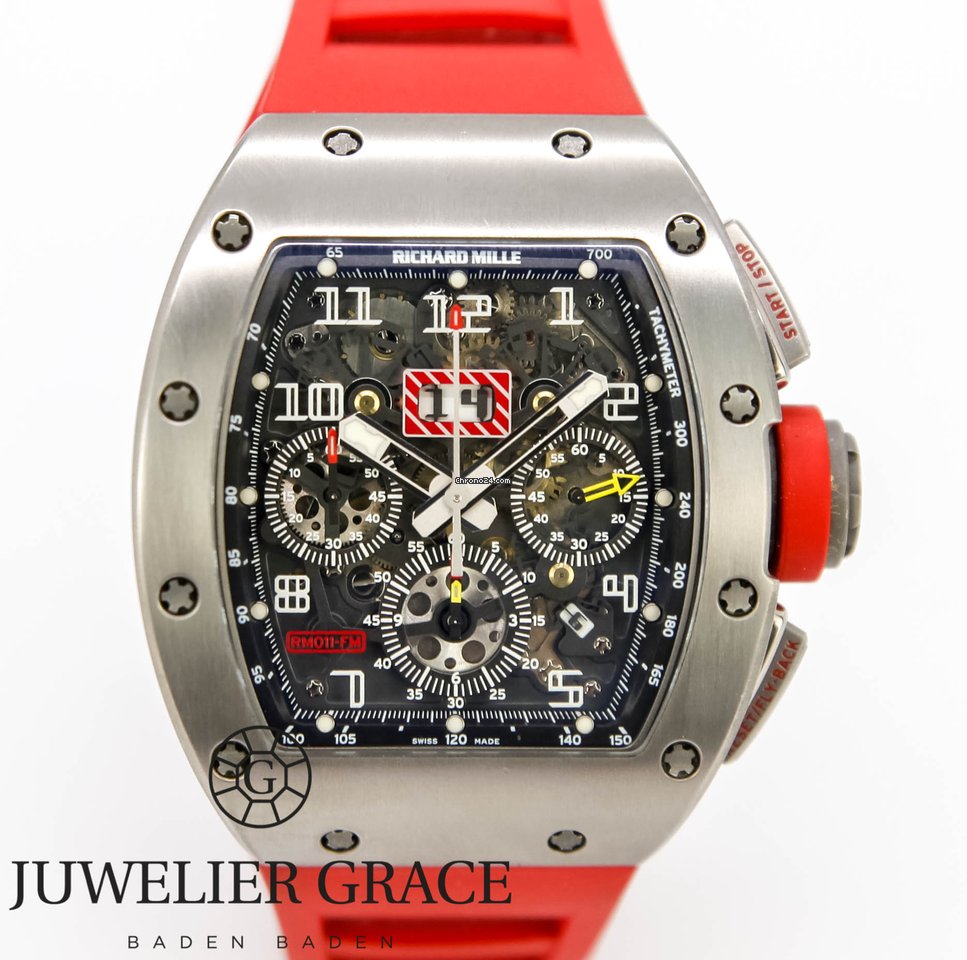