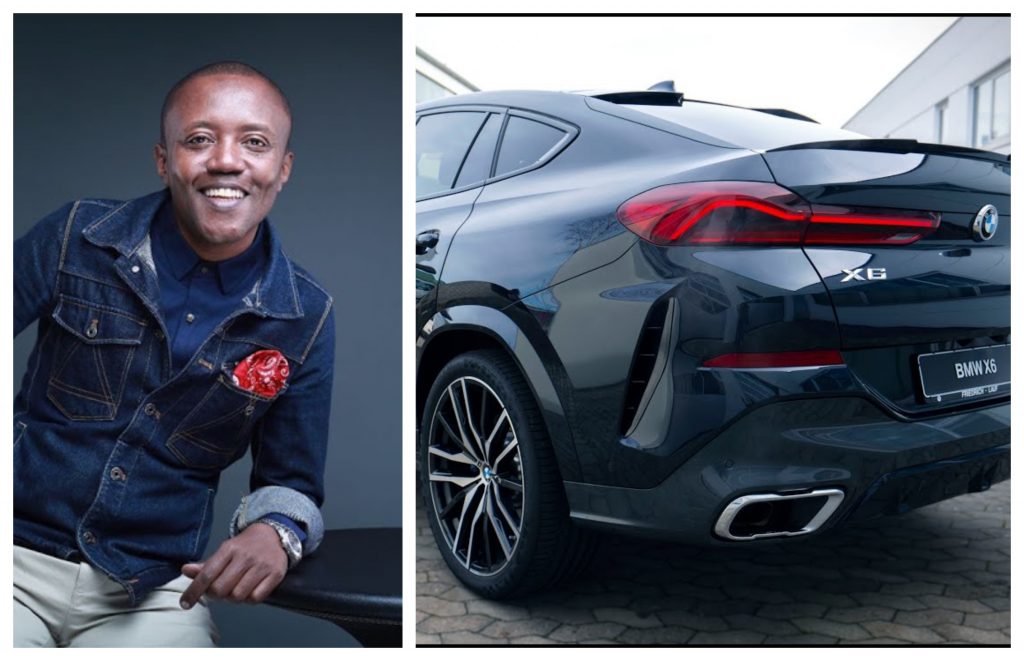 Celebrity status always comes in line with a prestigious lifestyle and these personalities have different ways of showing it and intentions when making purchases of their most expensive items.

Some do it for the show-off and to seal their status by earning the title of being among the very few to own the items while others have always been genuinely passionate about owning such merchandise.

Apart from posh houses one of the most expensive items most celebrities own are cars or for their exquisite features, it is fair to call them luxurious vehicles.

Although celebrities from the East African circles have not leveled up to the standards of celebrities in the western world who purchase cars worth billions like Lamborghini, Ferraris and McLarens; they have been able to splash millions for expensive cars.

Here is a list of celebrities with expensive cars. 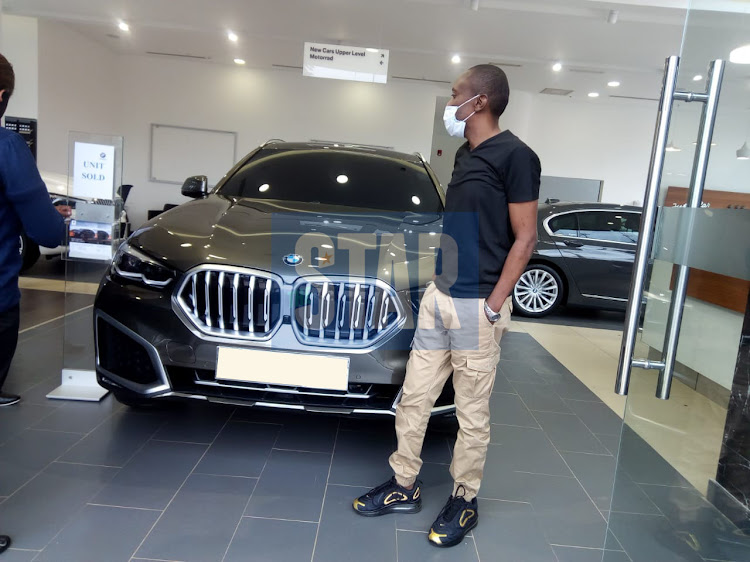 Classic 105 radio presenter Maina Kageni recently purchased a BMW X6 xdrive 40i 2020 estimated to cost over 6M Kenyan shillings. With his newly acquired car, Kageni is believed to be the first owner of this car in East and Central Africa.

Other expensive rides owned by the media personality include his 2016 BMW with an estimated cost of sh 19 million. 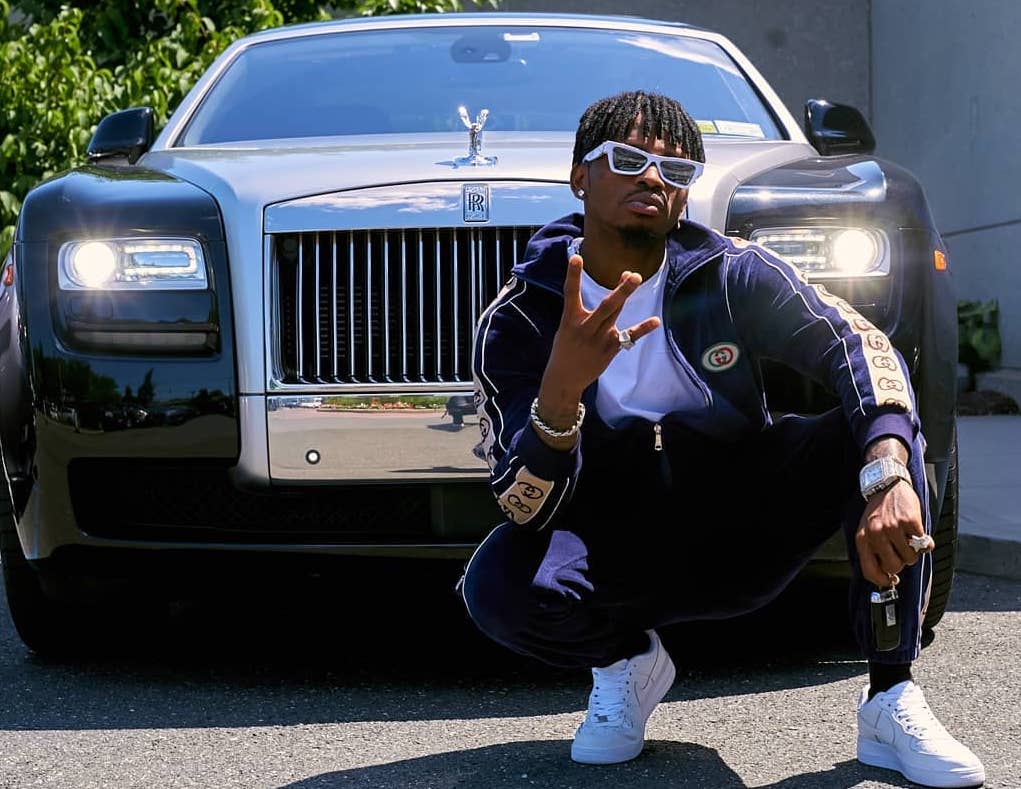 Mfuko imekubali!  Speaking in one of his most recent interviews, Wasafi CEO Diamond Platnumz revealed that he has upgraded from a Casanova car to one of the most expensive Rolls Royce that cost him over 47Million Kenyan shillings ($450,000).

Seems like this has always been Diamond’s dream car considering that it was not the first time he rolled with a Rolls Royce. In 2017, the singer bought a Rolls Royce car with a customized plate on it like the one he recently acquired. This new car adds up to his collection of expensive rides. 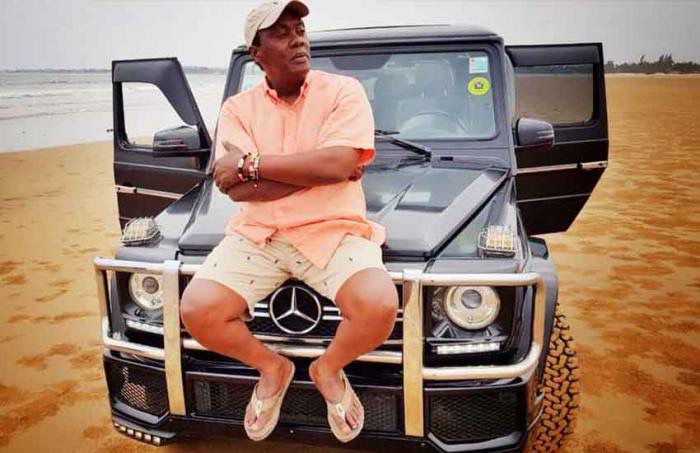 Apart from being among the celebrities with pricey cars, Jeff leads a prestigious life in all aspects. The personality once made headlines for wearing a suit worth 2.2 million. 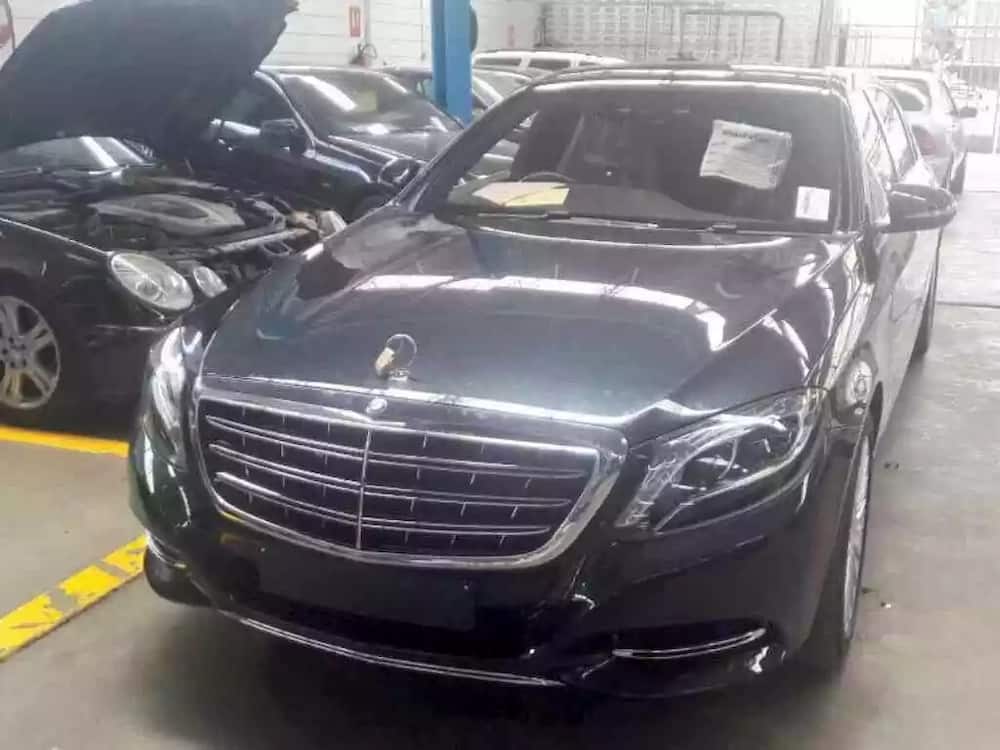 Capital FM owner is believed to have splashed  KSh 40 million to acquire a  Mercedes Benz Maybach. 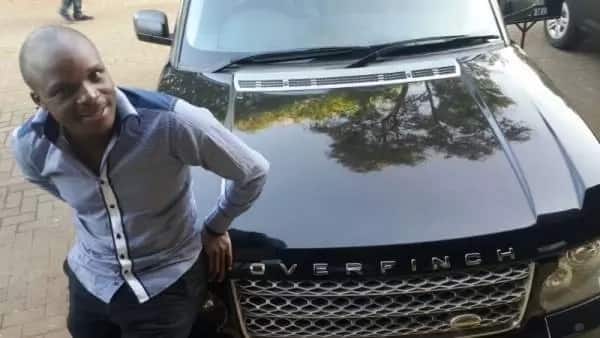