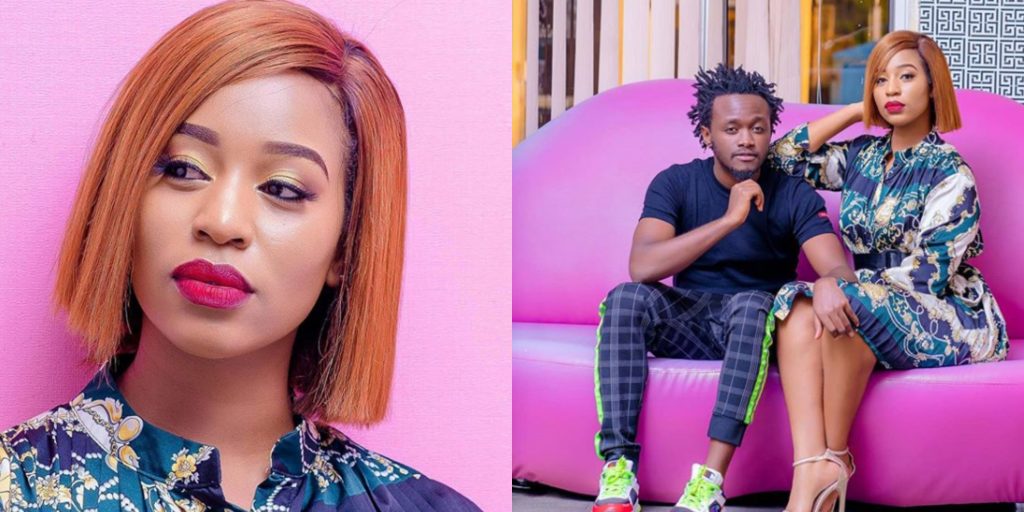 In an appreciation post on her social media, the model thanked her fans for the overwhelming support they have given her despite the negative trolls she has encountered with hubby, Bahati. The former commercial model who has had her account verified for a while now can now sing more praises after hitting a million followers on Instagram.

From her recent posts, you can tell she is filled with joy and can’t keep calm!

“ALL WE DO IS WIN WIN WIIIINNNN NO MATTER WHAT ❤️💃THANK YOU FOR A MILLION FOLLOWERS. Y’ALL MADE THIS HAPPEN AND I GOT NOTHING BUT LOVE FOR ALL OF YOU FAM,” she captioned.

“I am here because of your overwhelming Love and Support. We Bloom where we have been planted. Just an Ordinary girl with a Big God by her side… THANK YOU FOR 1 MILLION IG FOLLOWERS! We are at 103K on my YouTube Channel and I’d like us to hit 200K in a Couple of Weeks, Big Dreams yeah? 😉 SUBSCRIBE to my YouTube Channel DIANA BAHATI and let’s make it a reality. Link on Bio 👆❤ THANK YOU FAM 😘!!!” the mother of five added.

Last week, Mrs Bahati was exposed by Kenyans on Twitter after they found out the number of men she dated before meeting Award-winning gospel artist. This came after the couple tried to fight off their haters when Khaligraph said Bahati ni ‘Mtoto wa Diana‘ in his new jam.
Bahati responded in a tweet saying he has discovered that people want him to break up with Diana but they will wait forever.
“Hi, Babe Blackheart I’ve Discovered that the People Waiting for Our Break up are More than those waiting for CHRIST Face with tears of joy … Nawewe Milele, Wenye Uchungu Wakazae” he tweeted. 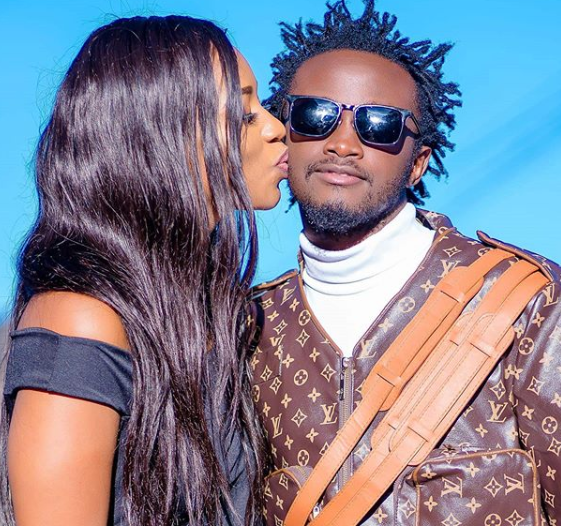 This couple have been trolled ever since 2020 began but they are quite thick and ready to fight all the criticism.