On May 9, 2013 it was announced that David Moyes was to be put in a position he alone will ever occupy.

“I had no idea whatsoever until Sir Alex gave me a call and asked me to come to his house. I went in and the first thing he said to me was ‘I’m retiring’.

“And his next words were: ‘You’re the next Manchester United manager.”

Moyes’ anecdote, told at his unveiling as the first new Manchester United gaffer in almost three decades, implies that taking the position wasn’t a request, it was an obligation and an honour.

He was to leave Everton after over a decade to take over from the most successful manager at the most successful football club in English football history. He was only the second manager a whole generation of Manchester United fans had ever seen in their dugout. It was a job every aspiring gaffer dreamt of but feared. Attractive but deadly. The femme fatale of football. 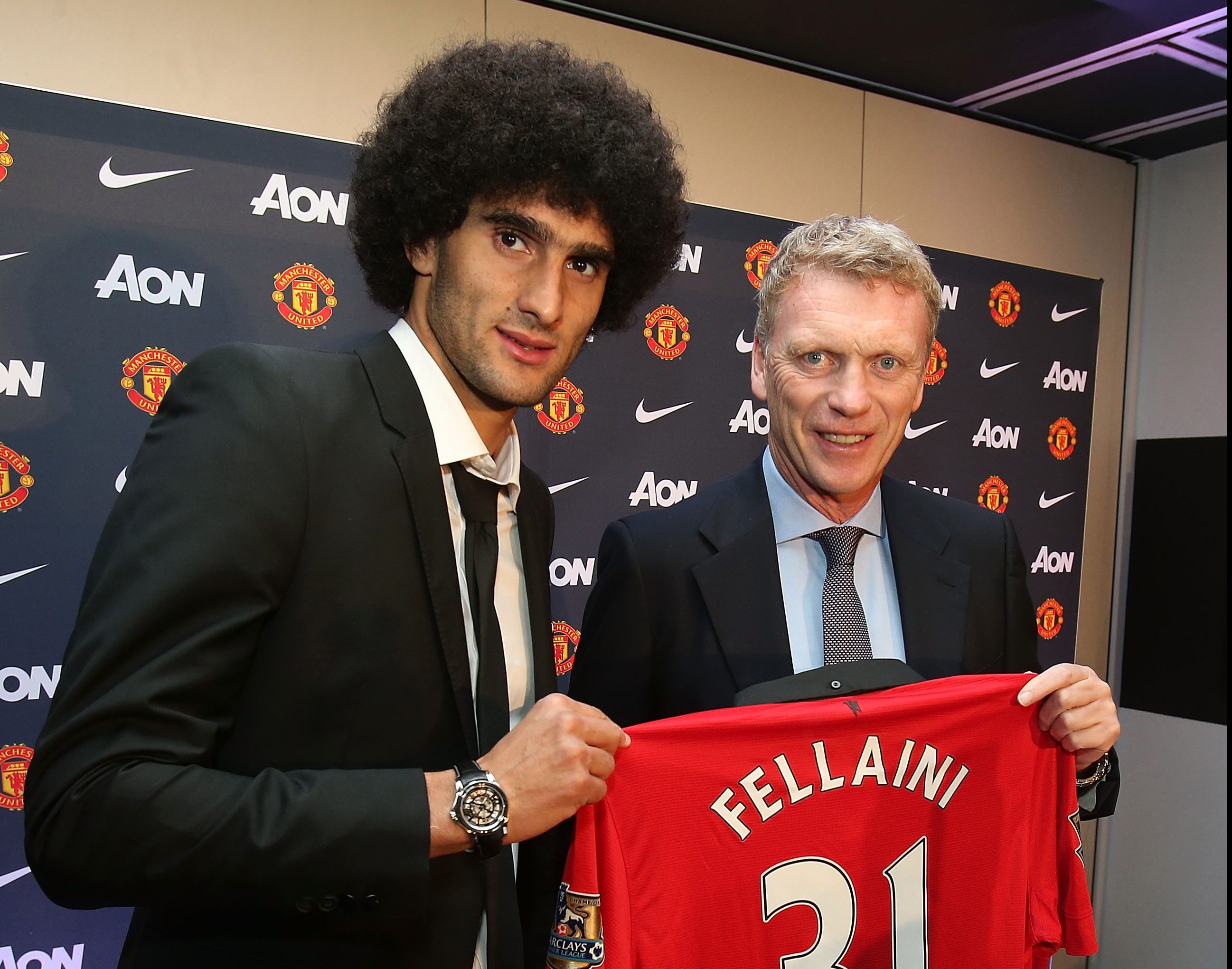 Almost completely uniquely, and certainly to his detriment, he was taking over a team that had just been declared the champions of the Premier League. It was the type of poisoned chalice that memorably befell Brian Clough at Leeds United in 1974. The closest comparison in the modern era of Moyes’ predicament is Ray Harford, who, after spending four years as Kenny Dalglish’s assistant, took over from the Premiership winning-manager at Blackburn Rovers in June 1995. Harford lasted 16 months.

There is the persistent accusation that Moyes was out of his depth, particularly in the transfer market. At Everton he was more used to seeing stars leave, than arrive. He certainly didn’t have the pulling power of the next two men in charge, van Gaal and José Mourinho, with 15 league titles and three European Cups between them. 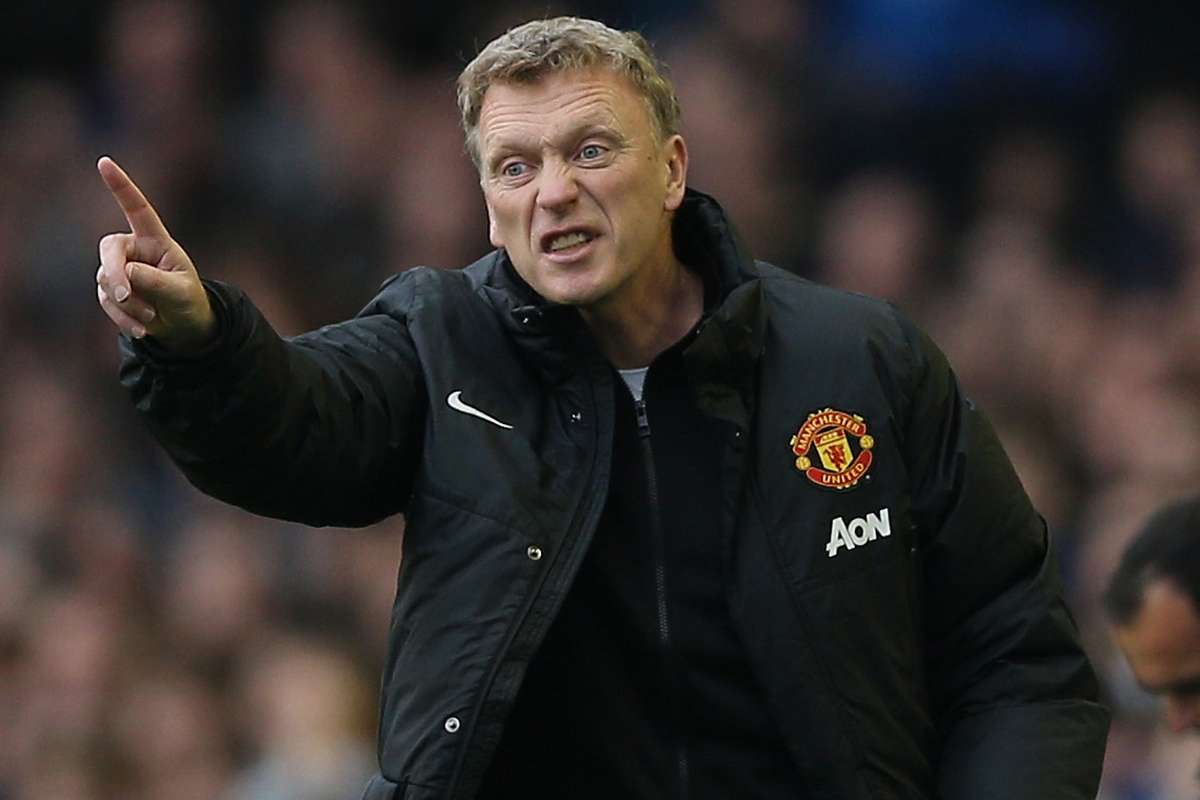 He also didn’t benefit from the recent emergence of the ‘Fan Cam’, arguably becoming one of the first casualties of the vocality of fans being given a greater platform on YouTube.

Seven years after his appointment and six since his dismissal, his tenure at Manchester United will be wanted to be treated by club supporters, and indeed the club itself, as little more than a footnote.

In May 2019 Moyes appeared on TalkSport, where he was asked about the last time he cried.

“Oh, I think probably when I lost my job at Manchester United.

“When I took over it was needing a change and needing a turnaround of players, and that was all going to take time.”

History won’t treat him kindly. But credit must be given to the man who at least attempted the impossible and failed so spectacularly. David Moyes, a proven manager of considerable talent who was most certainly the wrong man, in the wrong place, at the wrong time.