We are almost at the end of the week marred with twist and turns.

For the few who still have to go to work, remember to keep safe for the sake of your loved ones.

Jubilee Party Secretary-General Raphael Tuju, made the front page of one of the local dailies after he flexed his muscles that unsettled the Tanga Tanga camp.

Tuju went on to publish the names of the NMC weeks after the Registrar of Political Parties Anne Nderitu advised the ruling party to set its house in order.

Those Allied to Deputy President William Ruto were rattled and caught off guard by the act.

Did Tuju’s move just set the stage for the epic showdown between Kieleweke and Tanga Tanga?

Governor Mike Sonko was back at it again.

A bitter Sonko has decided to elevate the war against the government to new proportions.

The embattled county boss has opted to take his fight to ICC against Interior PS Karanja Kibicho and company.

The flamboyant governor claims that Kibicho had a hand in the recent demolitions at Kariobangi.

Allegations after allegations seem to be Sonko’s new song as his political misery continues.

The controversial politician has even adopted a new saying, ‘They have the army but I have God”.

This poses the big question, is Sonko really fighting for the rights of  Nairobi residents or is this a grudge war against one person and has nothing to do with the capital?

Here are the news making headlines on Opera news: 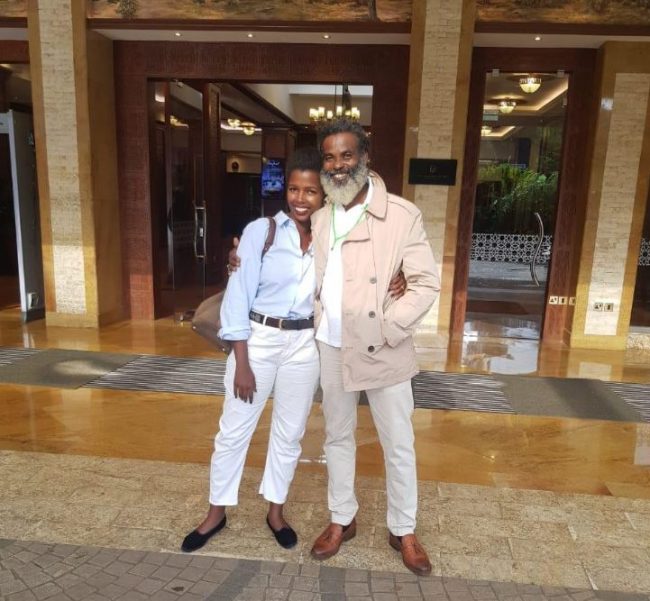 Omar Lali and Tecra Muigai Karanja lived as husband and wife for almost two years, a cousin to the 51-year-old Lamu native has revealed. 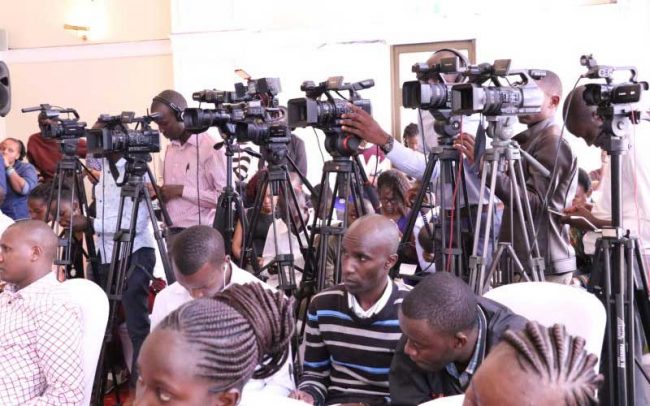 Famous human rights activist and journalist Maina Kiai, was on Wednesday, May 6, appointed to a newly constructed global board tasked with monitoring content on Facebook and Instagram. 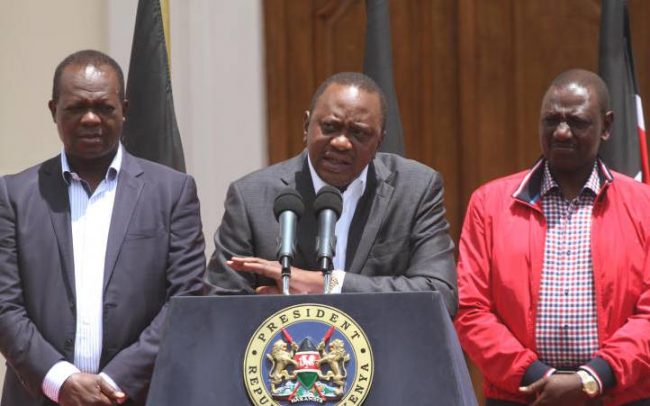 This has been a tough week for Narok Senator Ledama Ole Kina.

His Siaya counrerpart James Orengo made it public that Ledama was not the preferred candidate after the leader was chosen as the chair of the County Public Accounts and Investments Committee (CPAIC).

The Maa leader was not happy and revealed that he was locked out of a meeting with ODM leader Raila Odinga over the matter prior to the elections for the seat.

Ledama further pointed out that he was ready to walk out of the party if the matter was not resolved.

The latest strife in the ‘Chugwa’ party leaves one to wonder, has Raila decided to go the Uhuru way in dealing with leaders that seem to be giving the party a bad image?