Agwambo, as he was affectionately referred to died on Wednesday after battling an unnamed disease for a couple of years.

While announcing his demise through a statement posted on its social media accounts, the club send its message of condolence to his family and friends. 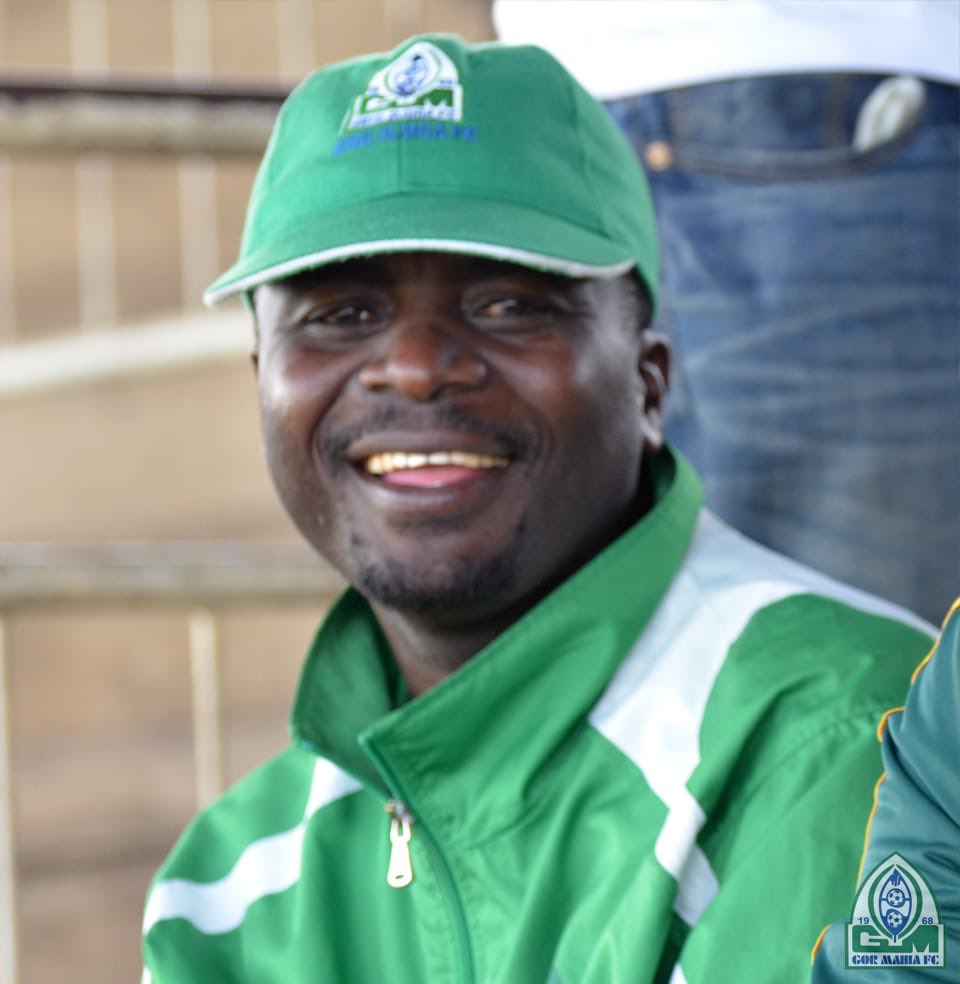 “PROMOTION TO GLORY: We are saddened to announce the passing on our driver, Mr. Patrick Osewe, yesterday after a long illness. Our sincere heartfelt condolences to the family, friends & relatives. May you all receive strength & comfort from the Lord,” read the tweet.

Italian Serie A side AS Roma, through its Swahili Twitter handle joined in the mourning of the club’s loyal servant. 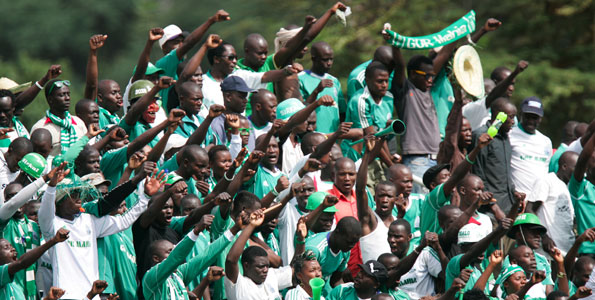 His time comes at a time when Gor Mahia have been crowned as league champions. The KPL giants won their fourth title in a row after Football Kenya Federation (FKF) decided to end the league prematurely due to the coronavirus pandemic.

Gor’s name has since been submitted to CAF as Kenya’s representatives in the CAF Champions League.