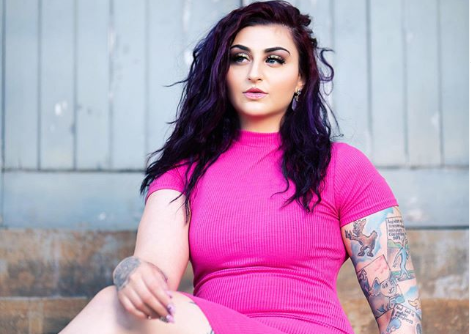 Former Ebru Tv Presenter Dana De Grazia popularly known as Hustle goddess has responded to messages from Kenyan men who slide in her Dm requesting to sleep with her. During a Q and A session with her fans, team mafisi went wild asking her intimate questions which she clearly did not shy off from answering.

“I fantasize of having a 3sum with u and another lady friend of mine. Will it ever happen?” he questioned 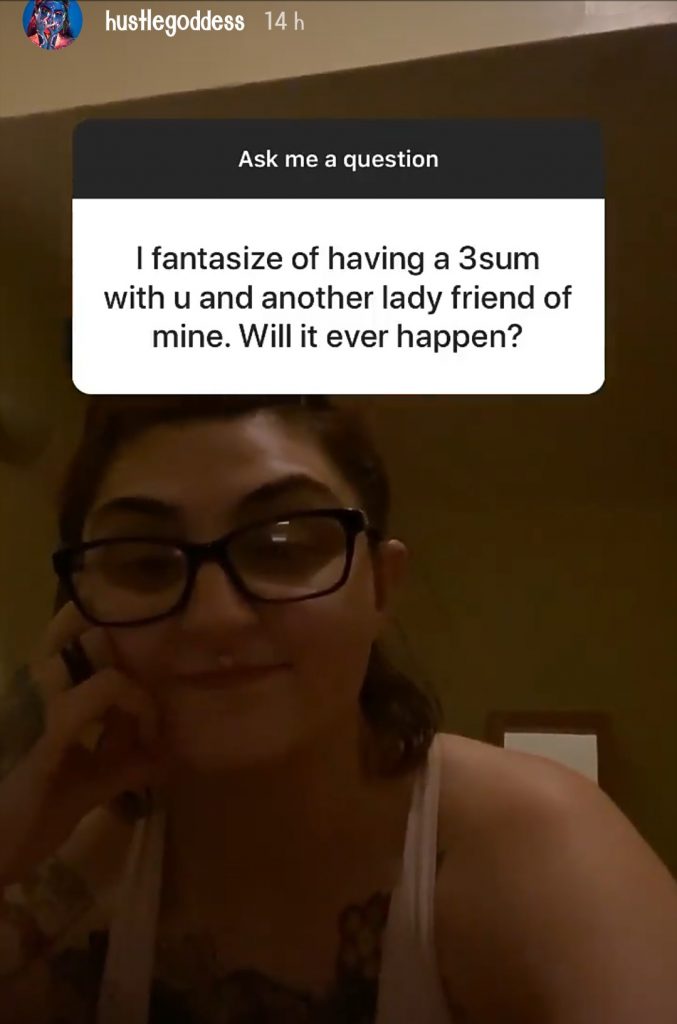 In response to this, the former ‘let’s talk’ host said that it will not be possible because she is married and not open for the idea.

“I am married and for the foreseen future, I intend to stay that way” she stated

In another video, she hinted that moving forward she will have to view the social media profiles of anyone who sends her such requests before she can answer.

The Tv girl who also doubles up as a model also denied dating Timmy T dat saying that she only featured in his music video playing the ‘girlfriend’ role. The claims that the two were dating were sparked after a kissing scene in the video. 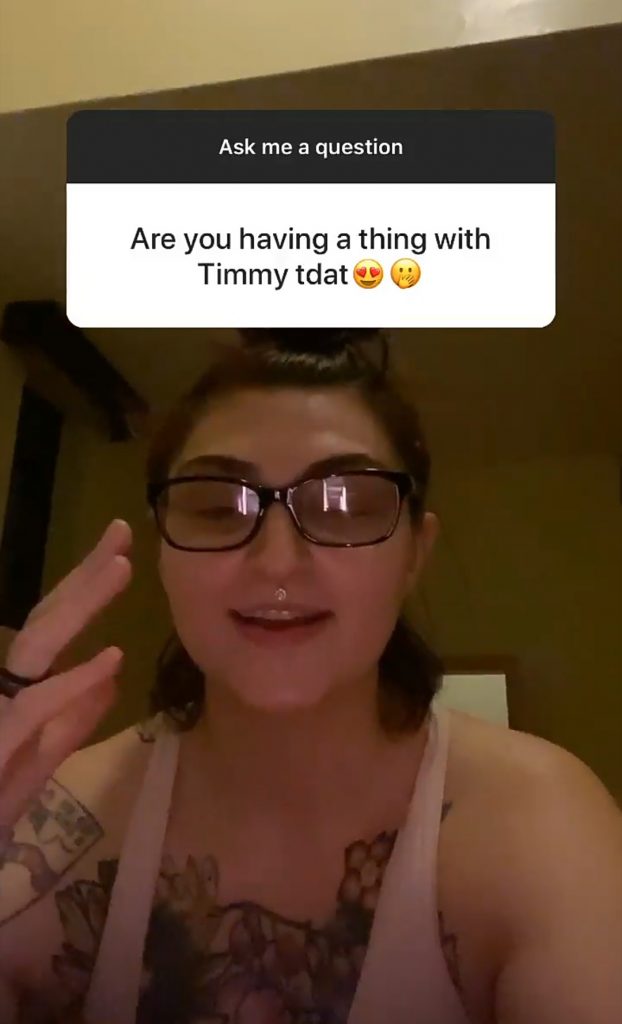 The former presenter publicly confirmed her love for her Teso husband saying that getting married to him is one of the reasons that made her decide to stay back in Kenya.