The Kenyan Premier League season 2019-20 has been ended and Gor Mahia have retained the title once again. This is K’Ogalo’s fourth consecutive time, and a record of 19 times in all to lift the country’s elite title.

This campaign has been ended in a premature way though, owing to the coronavirus pandemic that has wreaked havoc across the globe.

The Kenyan league was suspended in March and has no chance of reopening sooner than May 16 due to the government’s directive of banning all public gatherings and closure of all stadiums.

For that alone, it appears impossible for the league since the season was slated to end on May 24, and it is arguably difficult to play over 10 matches in a period of 8 days. 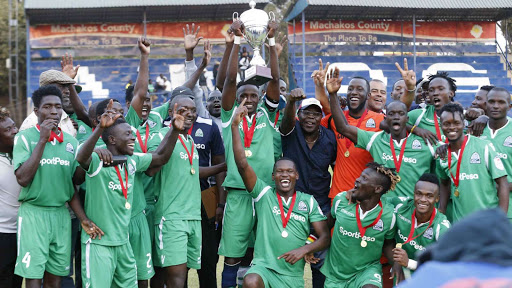 It is no news that clubs have struggled this season financially even before the emergence of COVID-19. Bandari had earlier called for the cancellation of the league using the FKF’s constitution, citing it will be extremely expensive for clubs to honour the tight fixtures which were expected once the league resumed.

And the federation have guidelines when such a situation arises. Before each and every team has completed the first leg, it should be declared null and void. 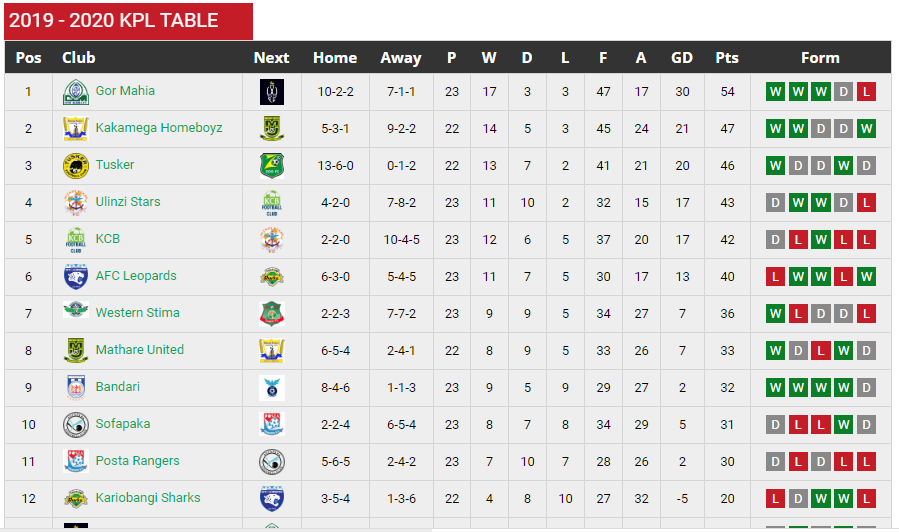 This decision might not be well received with many clubs, but it is simply the only solution that was left on the table. There’s no way Gor Mahia would have been denied the league.

At the time of suspension, the KPL aristocrats had played 23 out of 32 rounds representing 68 percent of the season and were atop the standings on 54 points, sevens ahead of second-placed Kakamega Homeboyz who had a game in hand.