English-born former Kenyan footballer Taiwo Awuonda Atieno has lined up a list of goodies he wants to bring back to his motherland in the near future.

The 34-year-old has confirmed he wants to build four stadiums and besides, play for the Kenyan Premier League aristocrats, Gor Mahia before his retirement.

Atieno featured five times for Harambee Stars between 2009 to 2012, but struggled to bag even a single goal. That has not deterred him from planning big for his nation of origin and specifically Gor Mahia. 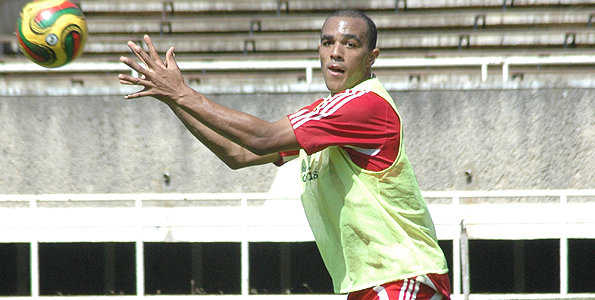 “I was thinking I might retire my boots after playing one season for Gor Mahia,” Atieno is quoted by Sports Africa.

“I want to build stadiums in Migori, Homa Bay, Siaya and Kisumu counties in that order and I believe I can do that within five years. I want to start from scratch because I believe that way, it can be done quickly and without any politics.

“Football is the industry to lift Kenyans to prosperity. It’s not the other way around. It is not just a dream and we shouldn’t fear something made from bricks and mortar.”

Atieno also revealed his plan of owning a football club in future.