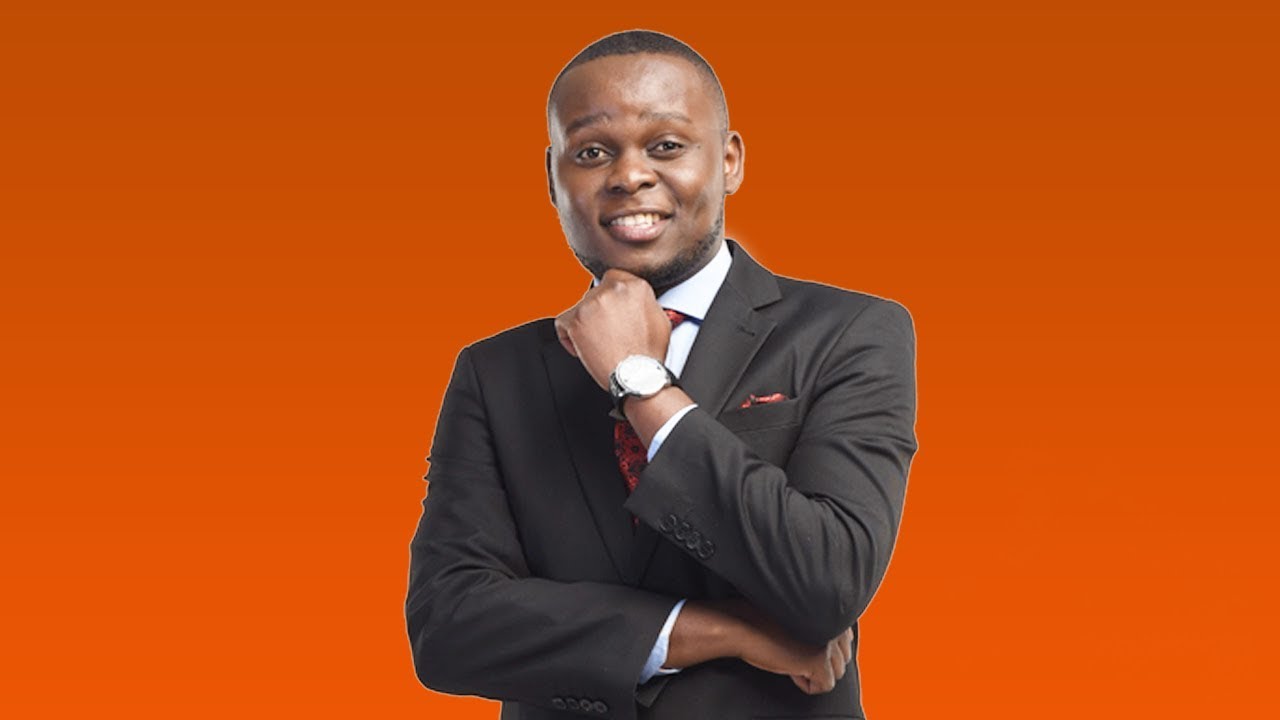 Popular news anchor Nick Mudimba has announced his exit from Switch TV after years of service to the media station.

Taking to Twitter, Mudimba shared the news revealing that his show on 30th April marked his last and he is grateful for great shows and the growth he experienced during his time at the station.

His announcement comes at a time where some media stations have urged their employees to take unpaid leave or accept a pay cut citing challenges amid the COVID-19 crisis.

Although some of his fans might have been concerned about circumstances that led to his exit, Mudimba hinted that he will be embarking on a new assignment. He, however, did not disclose what his new role will be.

“Thank you @switchtvkenyateam! Years of great shows and amazing growth! Last show. On to the next assignment” he posted on Twitter

Mudimba is among the journalists with a lowkey lifestyle although he is known to have once dated Diana Marua years back.

Apart from his exceptional contribution on Switch TV, the journalist is also known for his outstanding role in media stations like KTN where he previously worked.

His fellow journalists like Ali  Manzu and other Kenyans were among those who wished him the best in his future aspirations.

All the best my brother. Keep flying higher.