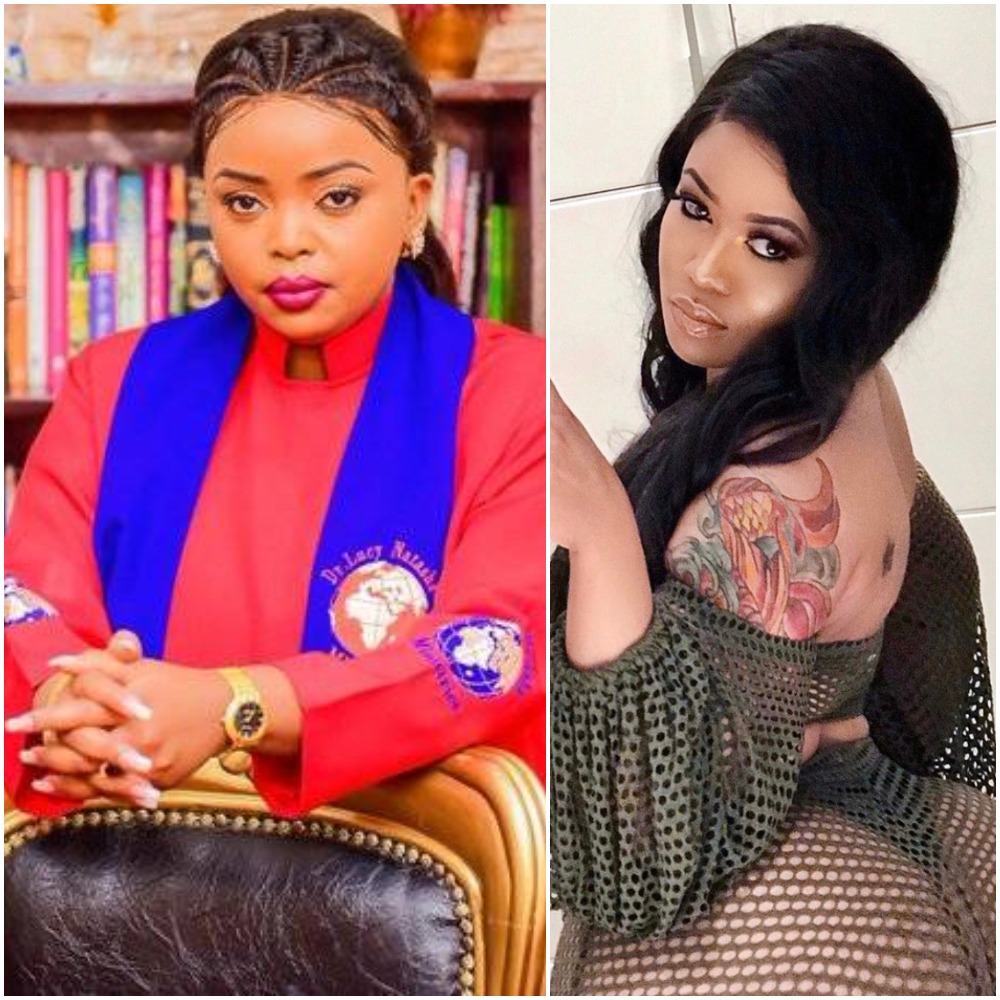 The Prophetic Latter Glory Ministry International founder and overseer made the shocking revelation during an Instagram live video with popular comedian MC Jessy.

In the video, she confessed that she found out about Vera’s show through her followers. According to her many jumped onto her live Miracle city show from Sin City.

My sweethearts brought up suggestions for Sin City and most said Saturday would be ideal for the show coz it’s a freaking weekend & no work on Sundays. So why Not!!! 💃🏻🍑💦 Sin City will be live on my instagram every Saturday from 12am to 2am (East African Time) stay tuned & make sure you have your baby oil, Vaseline & soaps ready to nyonga monkey 🐒 🤣 …because they ain’t gonna be any technical glitch baby!!!! 🍑💦 For girls who wanna twerk on my live send videos on WhatsApp; +254727806489

During the live, the woman of God also revealed that she is very familiar with Okwonko and his new song ‘Utawezana’.

“Though I’m a pastor I still know what is happening in society, I’m well updated,” Rev Lucy revealed when asked how she knows about the popular song.

“Kuokoka si kuboeka. We must always know what is happening in our generation,” a joyful Rev Lucy added while laughing out loud. 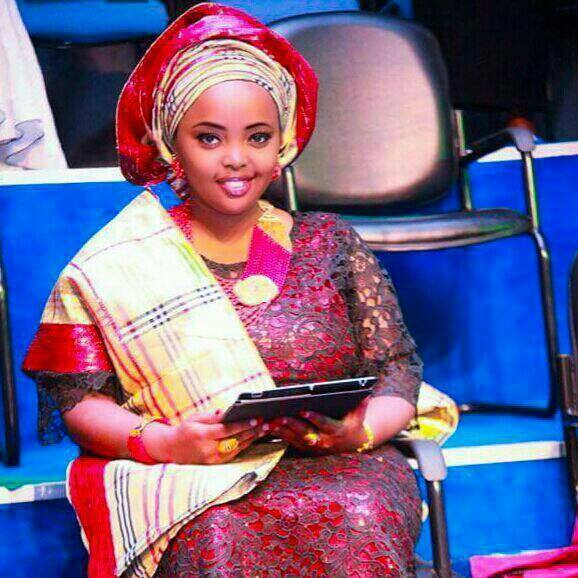 The confession took Jessy and many Kenyans by surprise. She also revealed that she vaguely knows Sailors gang and Ethic crew.

Check out the full clip below: