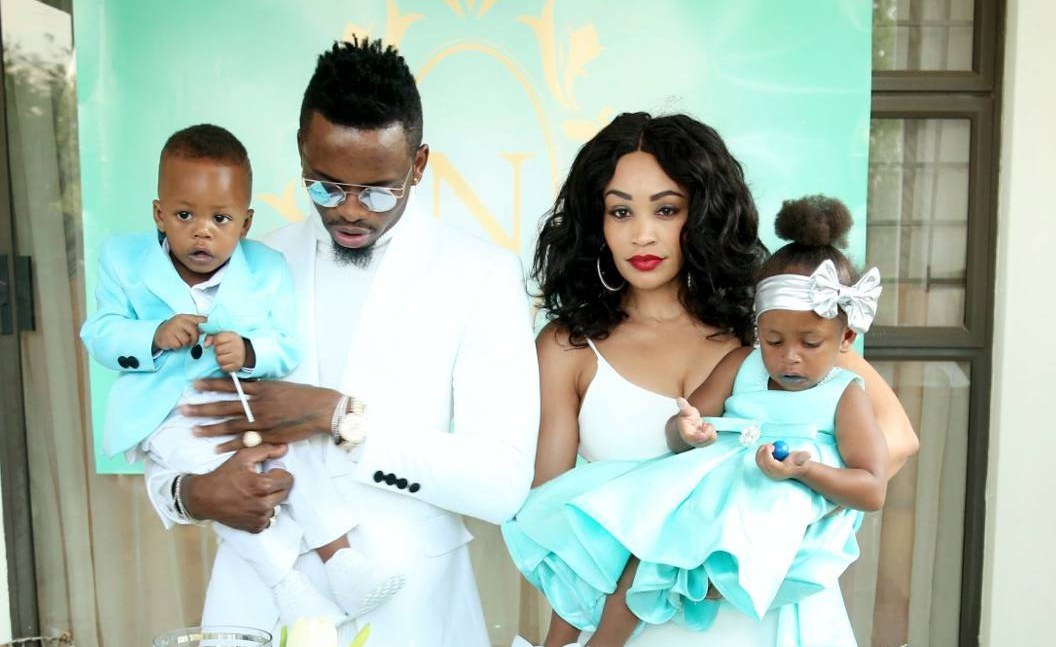 Bongo sensation Diamond Platnumz has finally come out to clear rumours about being a deadbeat father.

During an interview with Wasafi tv, the superstar admitted that the accusations made by Zari on social media about him being a deadbeat father got to him. 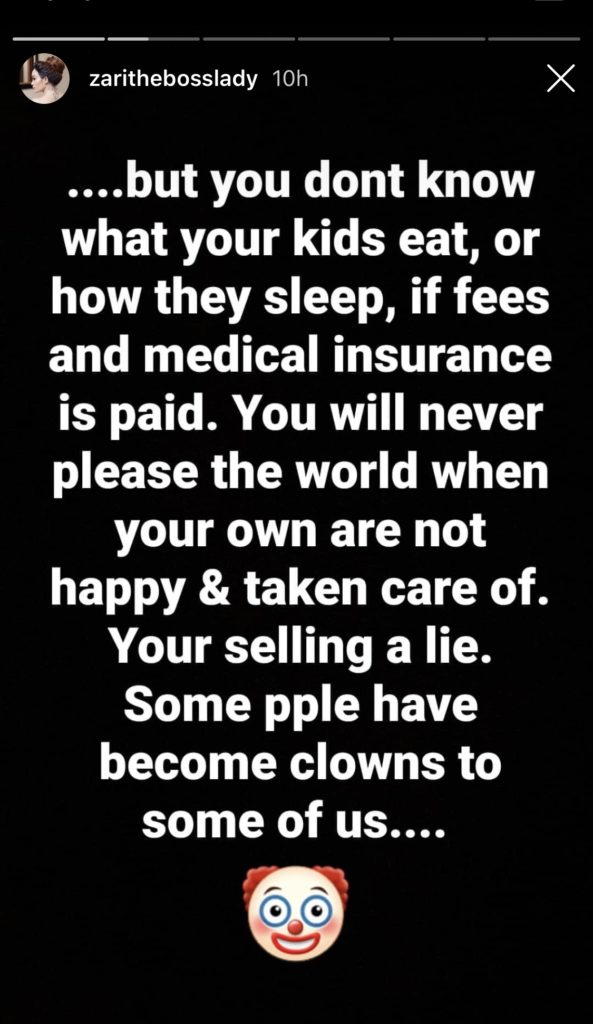 He revealed that he was about to retaliate with harsh words on social media when he was advised against it and decided to reach out to Zari via text instead.

According to him, the two talked it out and each revealed their feelings towards their situation.

“I told her there is no need to put such posts on social media as it portrays such a bad picture. We talked and everyone put their issues on the table. We then agreed that maybe there had been a miscommunication between our lawyers,” Chibu said.

Diamond then revealed that they promised to co-parent better when Corona ends.

His revelations have been supported by many but opposed by just as many as well.

beautyleshy said, “Kids are blessings from God diamond and when you were in that chemistry it was a way into ask God for that blessing of which he Gave unto you ,and those blessing may turn out to be curse on you and God/Allah answers a woman’s and child’s prayer immediately and automatically…so try your level best to build a good emotional relationship between you and your children if not their mothers please.”
Many have shamed him for using the Corona card saying his kids need him most now.

Here are some of the other reactions: 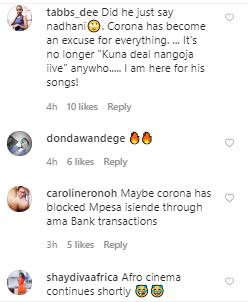 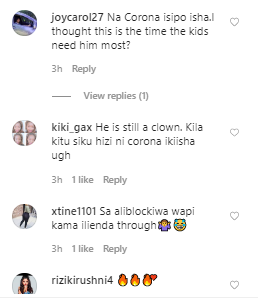 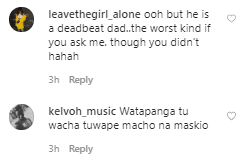