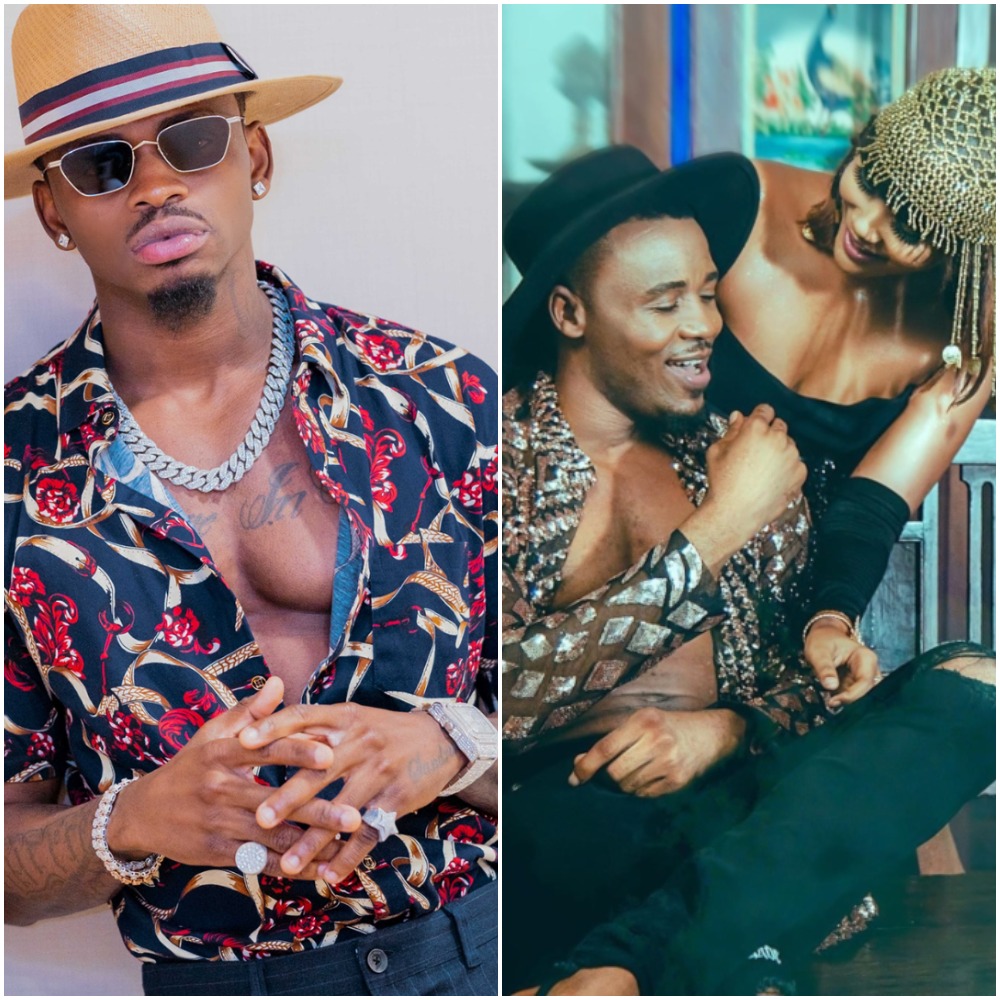 This is because the two artists don’t exactly see eye to eye as they compete for the title of King of Bongo.

Many fans saw it as a betrayal from Hamisa to Diamond, allegations that have since been cleared by Simba himself.

During Diamond Platnumz live interview on Wasafi TV, the Bongo star finally cleared up the rumours that have been going around about Hamisa.

He revealed that Hamisa has every right to appear in whatever video she pleases as does Ali Kiba have to feature whomever he pleases.

He clarified that he has no problem with Hamisa as she had already forewarned him about appearing on the song before shooting with Ali Kiba.

He revealed that he gave Hamisa his blessings to appear in the popular music video.

Watch his response video below: