A time comes when you have to make a difficult decision, especially when embroiled in a dilemma situation. But choices have consequences after all!

Liverpool are currently entangled in the same state as they are stuck on whether to choose money or tie Sadio Mane to the club.

Mane’s electrifying performance in the last season and this campaign has cemented him as one of the most celebrated stars in Europe with his transfer value reaching its peak.

Real Madrid have been heavily linked with the 28-year-old, and have taken a step higher to learn his asking price, which Liverpool raised to a whopping 230 million euros in order to fend off the Los Blancos from their heavy appetite. 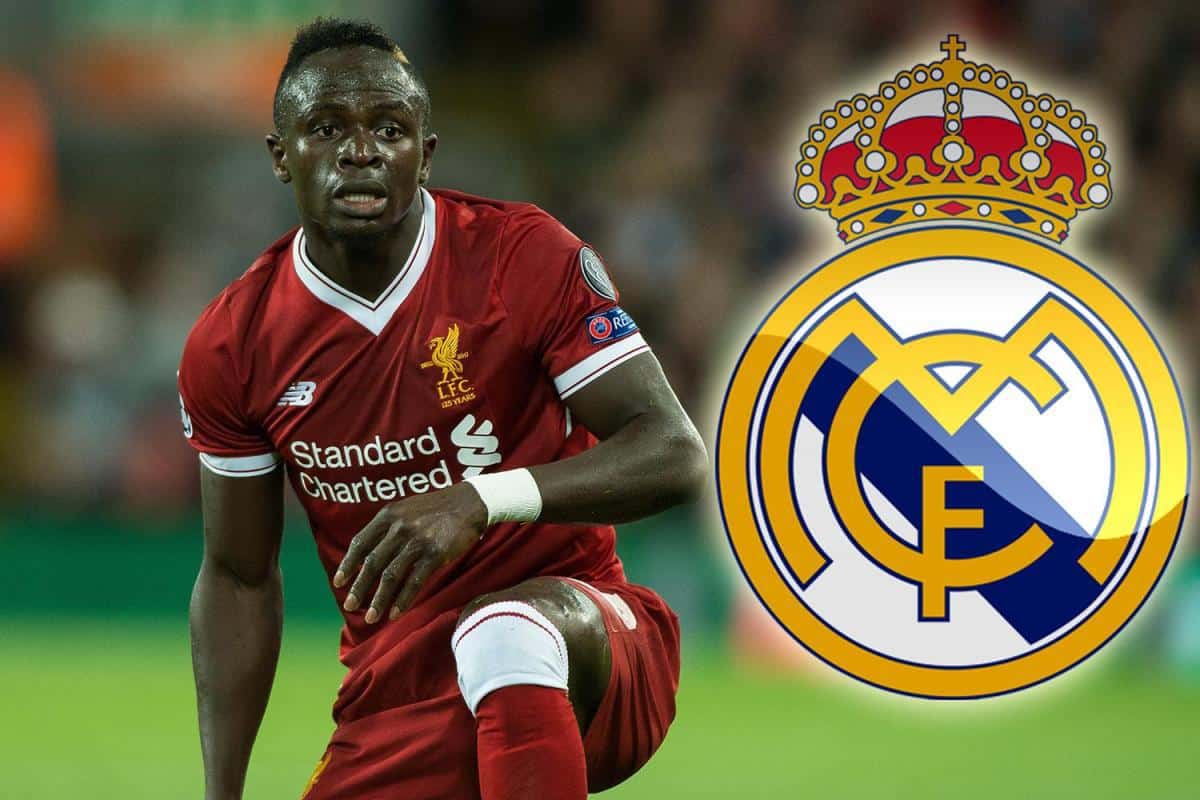 According to former Liverpool defender Stephen Warnock, the club has to act fast to tie the red-hot winger or weigh up their options.

“It is important that they try and tie him down because you want to keep your best assets at the club to help bring other big players in,” Warnock told Sky Sports.

“From Mane’s point of view he’s got a manager there that adores him, fans that adore him and he knows the system that he’s playing in.

“Don’t forget the way Liverpool have grown over the last four to five years under Jurgen Klopp. In the last two years they’ve elevated themselves into an elite team now and Mane is arguably Liverpool’s crown jewel in all of that.

“I’m sure if he was to knock on the door and ask for a new contract he’d be rewarded for it as well.”

The Senegal international has a contract with Liverpool until 2023, and there is no plans of offloading him soon though his compatriot Keita Balde confirmed Mane ‘did not want to stay at Liverpool forever.’

So, Liverpool have to make a choice; the price tag is frankly lucrative. But the player, too is a treasured property for the team and fans.