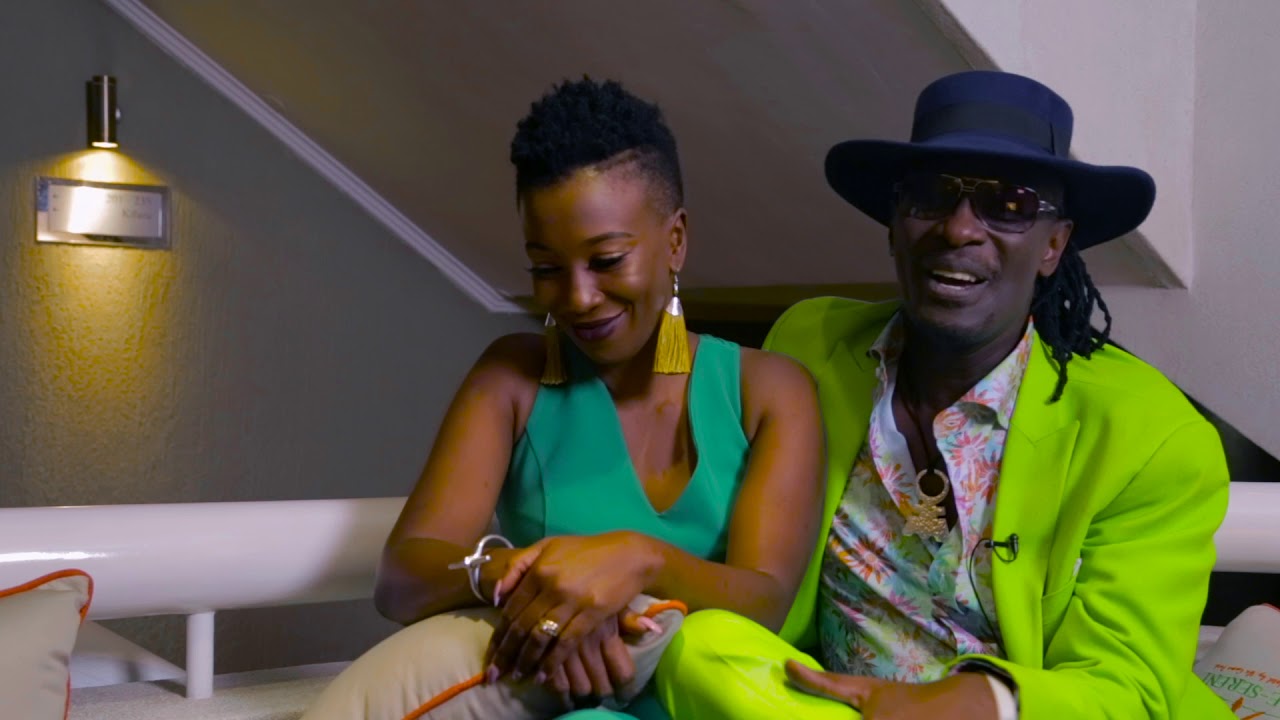 Nameless and Wahu make a great celebrity couple that is admired by many people. Many are times they are used as an example of how celebrities couple should live without much show-off.

Baing a throwback Thursday, Nameless took to his Instagram and shared a photo of a fast food joint in which he said that’s where he took Wahu for their first date.

“Just came across this on the internet, …Manze wimpy TBT took me back…if you know, you know… My first date with MamaTumiKeo was here. 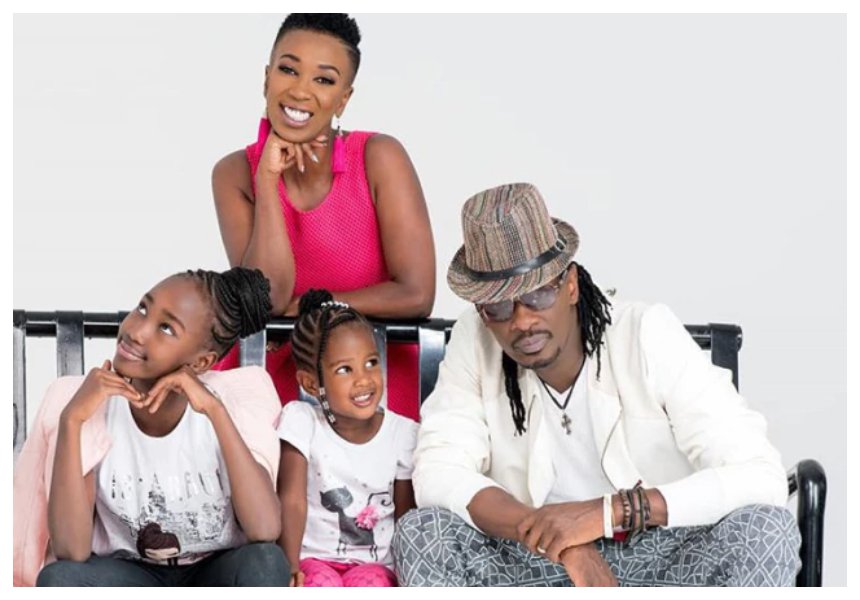 Lakini kwa roho….nikaendelea “infact I was just fine looking at the clock moving around and around” lakini kwa roho ..Alafu I couldn’t buy alot before she came, because I had come with exact cash for lunch for two.

The two met in 1998 at a campus event at Grand Regency and were introduced by a mutual friend called Neto. One may think that they have a perfect marriage but they never shy off from saying that they also experience struggles.

According to Wahu, marriage was hard at first and it took them a few years before they found their rhythm. “But marriage at first was hard. It was only after a couple of years that we began to find our rhythm as a married couple,” she said.