While the spreading of the coronavirus pandemic has taken a toll in the whole world, sports is not an exception among the most-loved activities that have been brought to a halt.

And much as the Leagues remain suspended until further notice, transfer talks are still making headlines with most sensational players set to be traded upon the summer opening.

As usual, the transfer period serves as a breakthrough moment for clubs that have faced struggles in the campaign, and would want to reinforce their squads for a better result henceforth.

Below are some of the highly-rated players, who are set to make big clubs dig deep in their pockets;

The RB Leipzig striker has been a revelation to his club this season with his fame rising even higher after the exit of his former teammate Erling Braut Haaland, who was signed by Borrusia Dortmund in January. 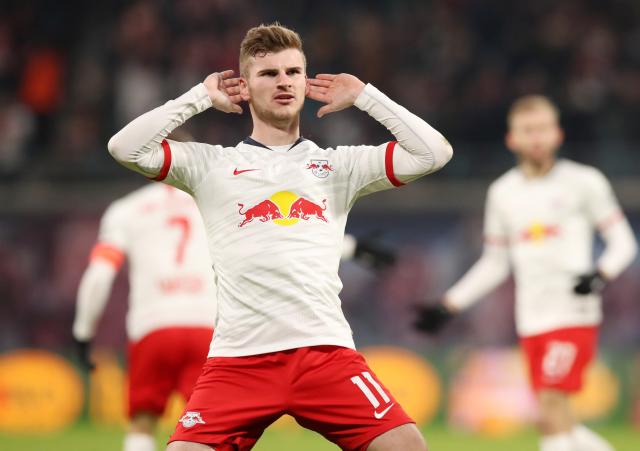 The right-footed star who has a three-skill moves rating has managed 27 goals for his club in all competitions this season.

Werner is exalted in his strong finishing skills, fast in pace, and can get behind defences and create chances in deep-lying positions.

Liverpool, Manchester United, Chelsea and Tottenham are among the big clubs that have shown interest to rope in the 24-year-old in the summer.

The Borrusia Dortmund winger has received a rage review from Bundesliga legend Lothar Matthaus, who described him as the perfect footballer- the only player who has made him stand in awe.

Sancho is greatly praised for his great technique, fantastic speed, fantastic pass, and a good eye for teammates while on the pitch.

The right-footed English star has scored 17 goals for the German club, providing 0.75 assists for every 90 minutes he’s ever played this season.

Sancho’s blistering display has attracted attention from big clubs like Manchester United, Liverpool and Chelsea for over £100m transfer fee.

The Aston Villa captain has been working wonders in the headlines owing to his amazing masterstroke this season that has helped the Premier League side from facing relegation. 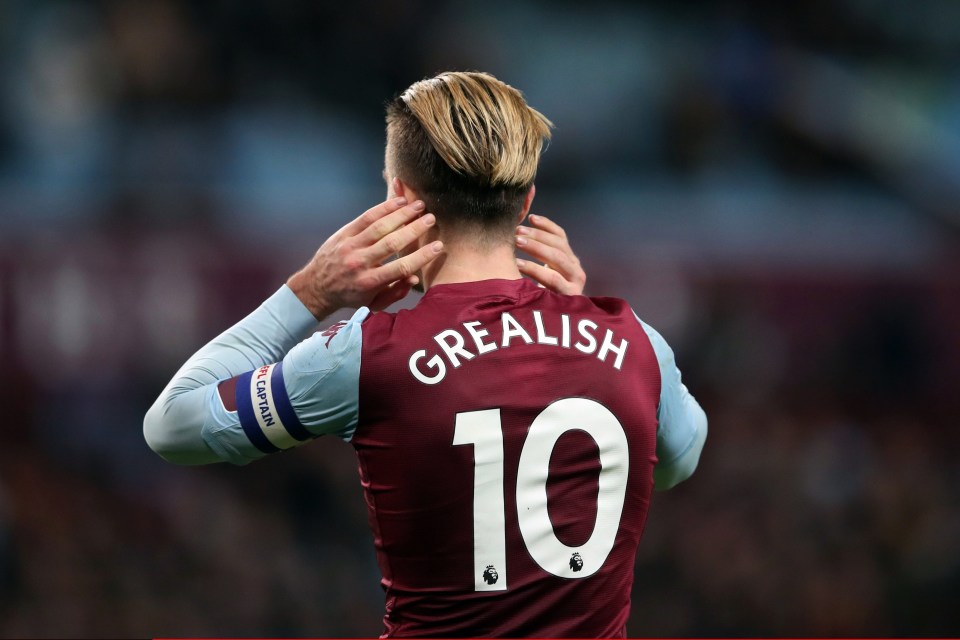 The 24-year-old has scored nine goals and provided eight assists this season, and most importantly, has been the source for Villa’s goals throughout the campaign.

Man United have been heavily linked with him with Manchester City, Liverpool and Tottenham expected to keep a tab on him.