Premier League clubs have been placed on high alerts following the delicacy of the contract talks between transfer target Nelson Semedo and Barcelona.

Owing to the uncertainty of his future at Camp Nou, Manchester City and Tottenham have been heavily linked with the 26-year-old star.

According to reports, the Portuguese right-back has frozen the negotiation with the Blaugrana due to wanting assurance for quality playing time. 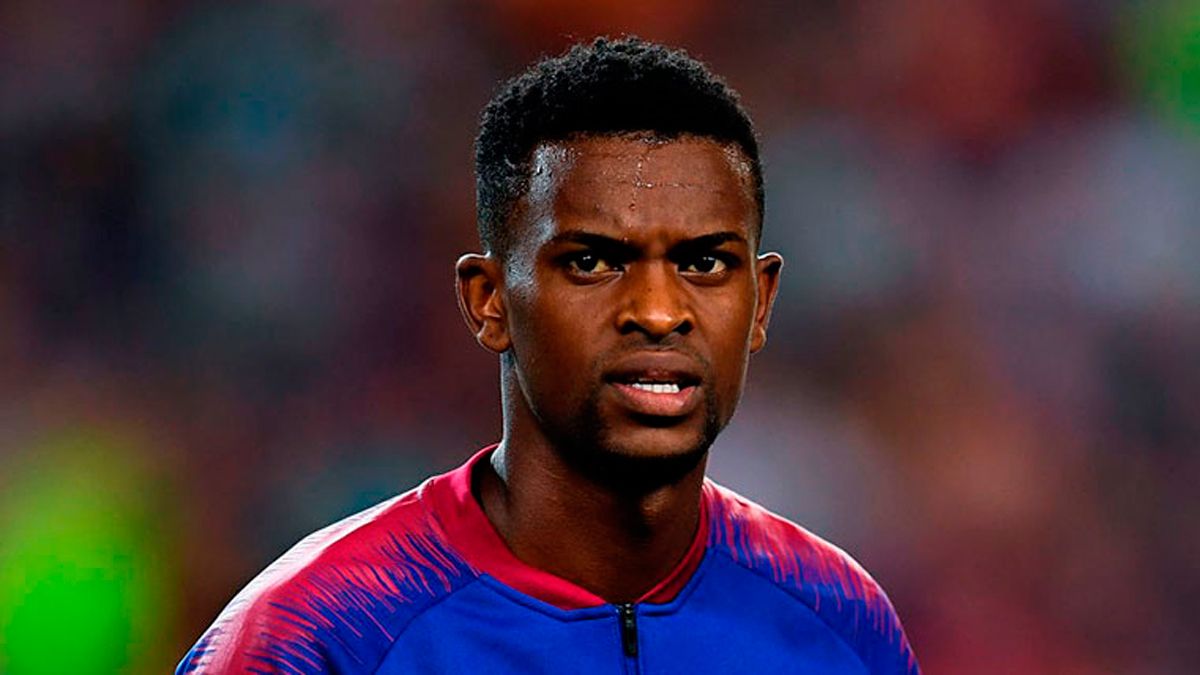 Semedo’s contract with the La Liga powerhouse ends in June 2022, but remains hesitant to open fresh talks after struggling to outshine Sergio Roberto.

Despite that, he has featured 29 times for Barca this season, making it 111 appearances since joining from Benfica in 2017.

Semedo has acute playing skills, amazing and one that can match the Premier League. Both Man City and Tottenham have has a reeling defense this season, and an entry of the Semedo to the first XI of either clubs can be a big plus for their campaigns. 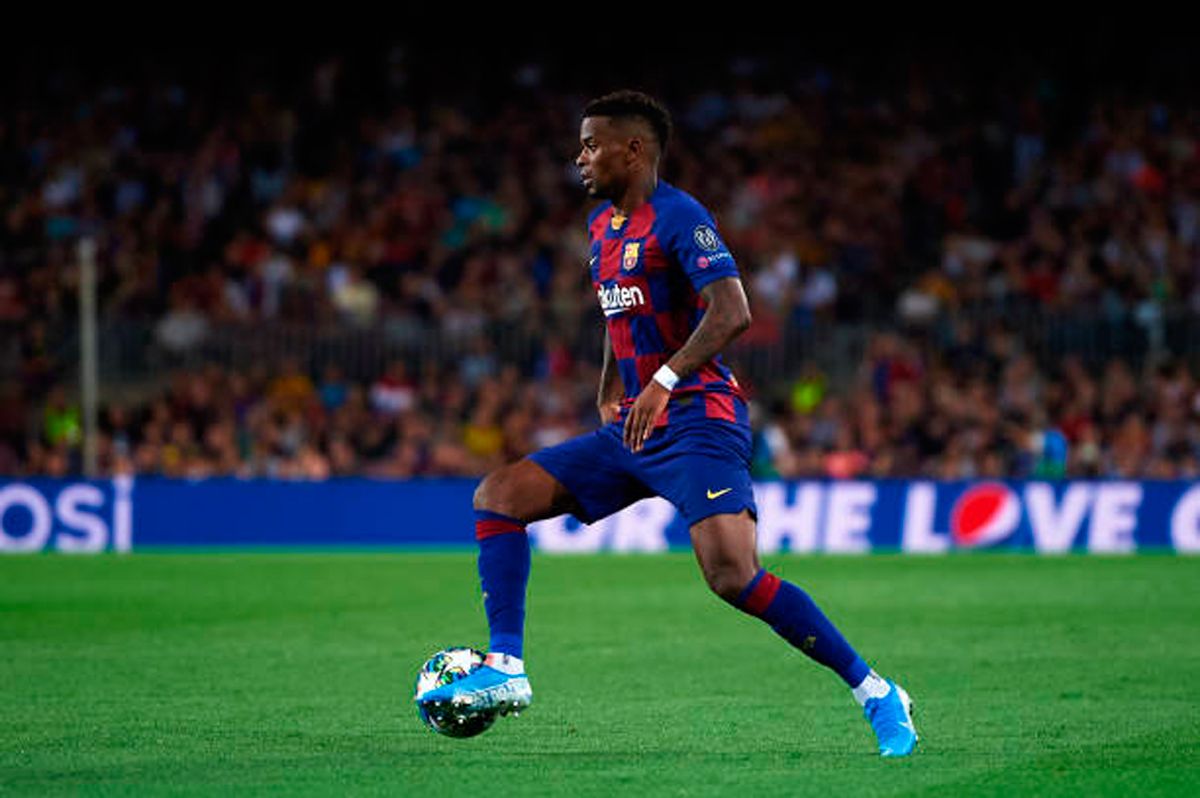 The Spanish giants have been keen to tie him until 2024, but the struggle is surreal with his agent Jorge Mendes hinting that a move to England is always on the table.

However, Mendes appeared to incline his taste for Man City, mentioning that Semedo could be used in the swap deal with Joao Cancelo, who is also one of his clients.

Cancelo is Semedo’s compatriot and plays the same position as the Barca star for Manchester City though he can also play as a left-back or right-winger.