On March 22, around three weeks ago, Citizen TV reported about how Tanzania President John Pombe Magufuli had disregarded the need for social distancing as one of the measures to curb the spread of COVID-19.

Mr Pombe, who is staunch Catholic, described the disease as evil and said it cannot survive in Christ. He asked Tanzanians to continue with their daily routine which included worshipping and work.

Three weeks later and Tanzania COVID-19 cases more than doubled within three days. On Wednesday, the country reported 29 new cases in a day, the highest number in East Africa.

Although we cannot directly attribute this to ‘Ukaidi was Magufuli,‘ we can only compare the cases to Uganda, a country on lockdown has reported just one positive case in more than five days.

It is therefore surprising that Citizen TV would choose to run an apology over a story that was objectively done for a whole week. What does President Pombe have against Royal Media Services to make them cower like that?

In October 2018, Jeff Koinange hosted Uganda’s People Power Movement leader Bobi Wine at a time President Yoweri Museveni had banned all media houses from interviewing him. According to some reports in Uganda, the government switched off power during the broadcast.

What happened to this version of Citizen TV? 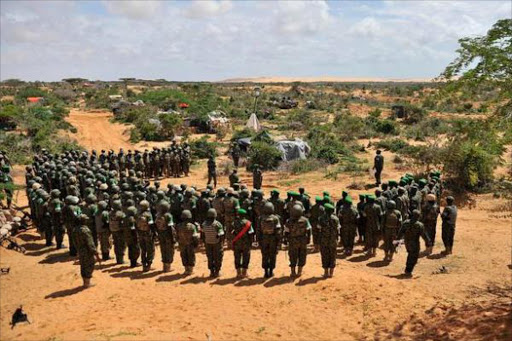 Strong links exist between Somalia’s National Intelligence and Security Agency and al Shabaab, a confidential report from an insider in the militia shows.

Top leaders of al Shabaab and NISA are in contact to derail the ongoing peace processes and target Kenyan forces in Somalia, the report leaked to The Star suggests.

It alleges that some NISA officials trained by Kenyan security agencies are conspiring with al Shabaab to attack KDF soldiers serving under Amisom. 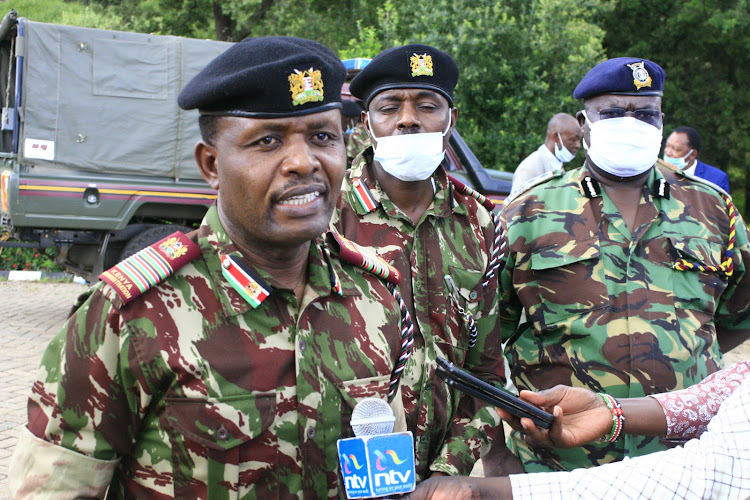 Natembeya said whoever holds an illegal firearm and uses it to kill an innocent person has no right to live.

“Firearm for firearm. You kill a Kenyan with your gun then expect also to be killed. Bandits are not the only ones who know how to kill,” he said.

Raila’s Pension Withheld Due to COVID-19

The Treasury has withdrawn Sh1.5 billion that had been set aside for the retirement benefits of former Prime Minister Raila Odinga and retired Vice-Presidents, including Kalonzo Musyoka, in the review of the budget following the Coronavirus crisis.

The withdrawal of the money earlier approved by Parliament is contained in the Supplementary Budget where the Treasury is reorganising its expenditure with additional resources needed to fight the deadly virus.

Rift Valley Regional Commissioner George Natembeya has ordered police officers to kill bandits in Baringo County. Do you think this policy will work bearing in mind that Kenyan police officers have a history of shooting unarmed civilians?