When Health CS Mutahi Kagwe warned Kenyans to prepare for the worst possible scenario early this week, did he have Deputy President William Ruto’s speech in mind?

According to netizens, that was one of the most boring addresses we have heard in a very long time. The DP has been missing in action since the first case of the dreaded COVID-19 in Kenya.

On Thursday, he said that he has been consulting with President Uhuru Kenyatta almost every day and he is aware of what the emergency response team is doing to curb the spread of the virus.

But if he was consulting as he says, he should have been aware that 90% of what he said had already been covered in previous briefings by the President and Health CS Mutahi Kagwe.

Yesterday, Ruto reminded us of the deaf man who pretended to be ok for so long until one day he repeated a story that had been narrated just before him by another storyteller. Everyone knew he was deaf. Now, everyone knows that Ruto has been sidelined by his own government, a government he helped to create.

However, it is not all gloom for Ruto because he can redeem himself. But he should first start with kicking out everyone one who advised him to address Kenyans yesterday. We hope Dennis Itumbi is not in this group.

Govt to Use Japanese Drug to Treat COVID-19 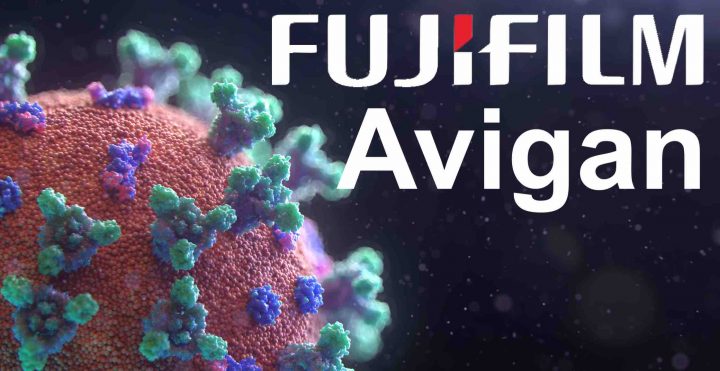 Acting Director of Health Patrick Amoth said the government was in discussion with Japan to receive batches of the antiviral drug called Favipiravir or Avigan.

The drug has been used for years in Japan to treat influenza and, last month, it was approved as an experimental treatment for Covid-19. 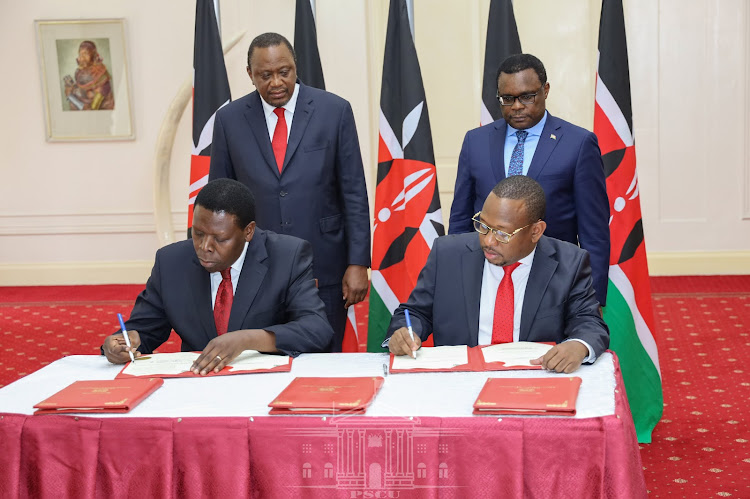 A battle for control of Nairobi’s billions has erupted between Governor Mike Sonko and President Uhuru Kenyatta’s men charged with managing the transferred county functions.

How Christians Are Celebrating Easter in the COVID-19 Pandemic

Eggs on the table and a toy rabbit on the dresser — with a few decorations, Palestinian Christian Sawsan Bitar attempts to salvage some normality from an Easter overshadowed by coronavirus.

In the Christian quarter of Jerusalem’s Old City that Bitar calls home, roads are deserted and most shops have been closed for two weeks.

All cultural sites in the Holy Land are shuttered, regardless of their religious affiliation, as authorities seek to forestall the spread of the deadly respiratory disease.

In normal circumstances, we would all be celebrating the Easter weekend which starts today. However, we are living in times of abnormalcy which means we have to do things differently. Please say a short prayer for the country and the world at large in the comment section.