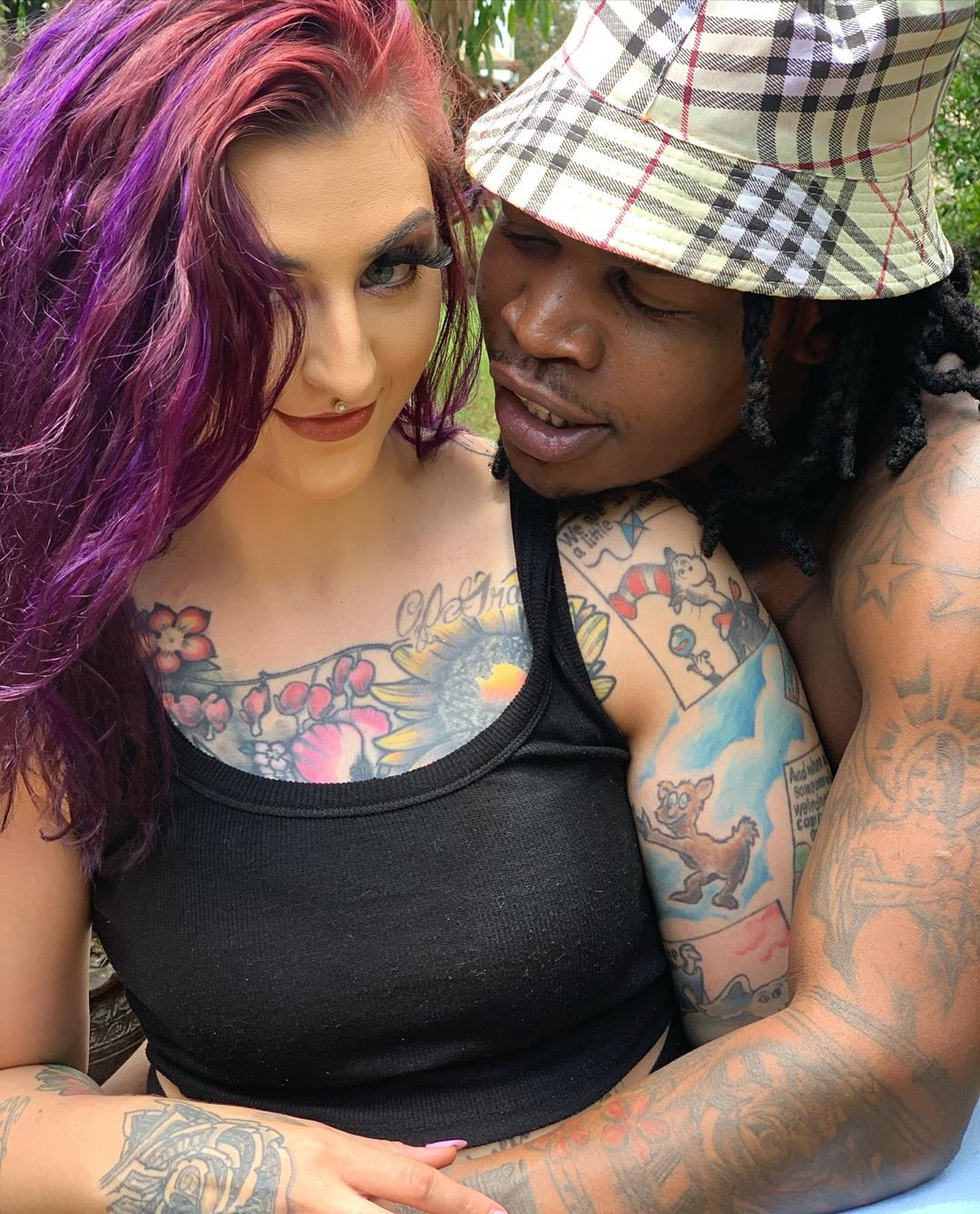 The song is talking about his life during quarantine period and it is all about how he will spend with his lover.

However, the song has so far received critics from his followers wondering whether it really suit a large audience now that everyone is indoors.

This comes after his previous song with his Tanzania bae, Rosa Ree-Vitamin U- received backlash that he even had to re-edit it.

Check out the reactions below;

And uhuru is giving out millions to such artists..now can grandma in quarantine enjoy this❓