Chelsea chief scout Rob Winzar has hailed the Blues’ youngster Mason Mount terming him the best he has ever seen.

Mount has been in good form for the Blues since he made his debut for the London club at the start of the season. He has grown over the months and is now one of Frank Lampard’s key players.

In an interview, Winzar said the youngster caught his eye early with his aggression and determination. 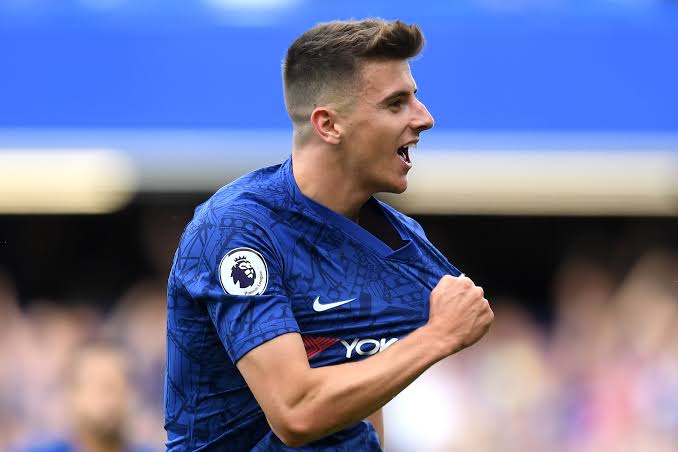 “The thing that stood out to me every time I watched Mason was his aggression,” he said.

Rob added that the youngster is the best who have come out of Chelsea academy in recent. He also hailed his attitude terming it fantastic.

“His determination is second to none. Fantastic attitude. He’s the best I’ve seen in all the years I’ve done it.I’ve seen lots and lots of good players and Mason is the best,” he added. 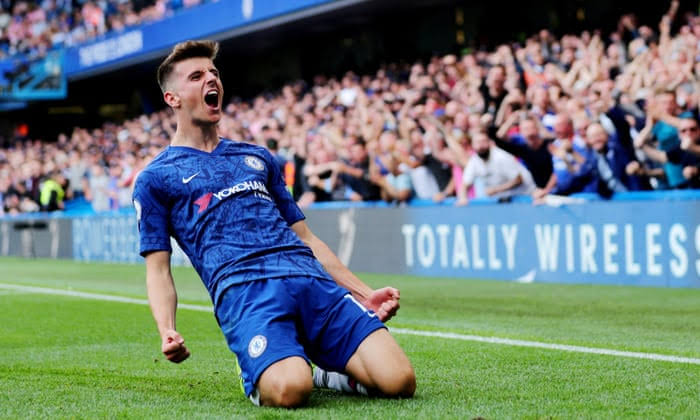 Mount had been backed to make it to England’s Euro 2020 squad before the tournament was cancelled owing to the ongoing Corona-virus pandemic that has rocked the whole world.

Businessness, sports and almost everything across the globe has come to a standstill since the pandemic became a serious issue in February. The first case of the virus was reported last December in Wuhan China.