Uasin Gishu county has become the latest county in Kenya to record its first case of the deadly coronavirus.

Announcing the news on Wednesday afternoon during the usual press briefing, health CAS Dr Mercy Mwangangi indicated that the number of persons confirmed to have contracted the deadly virus had risen by 7 to a total of 179 persons.

One of the seven new cases in the country came from Uasin Gishu county. 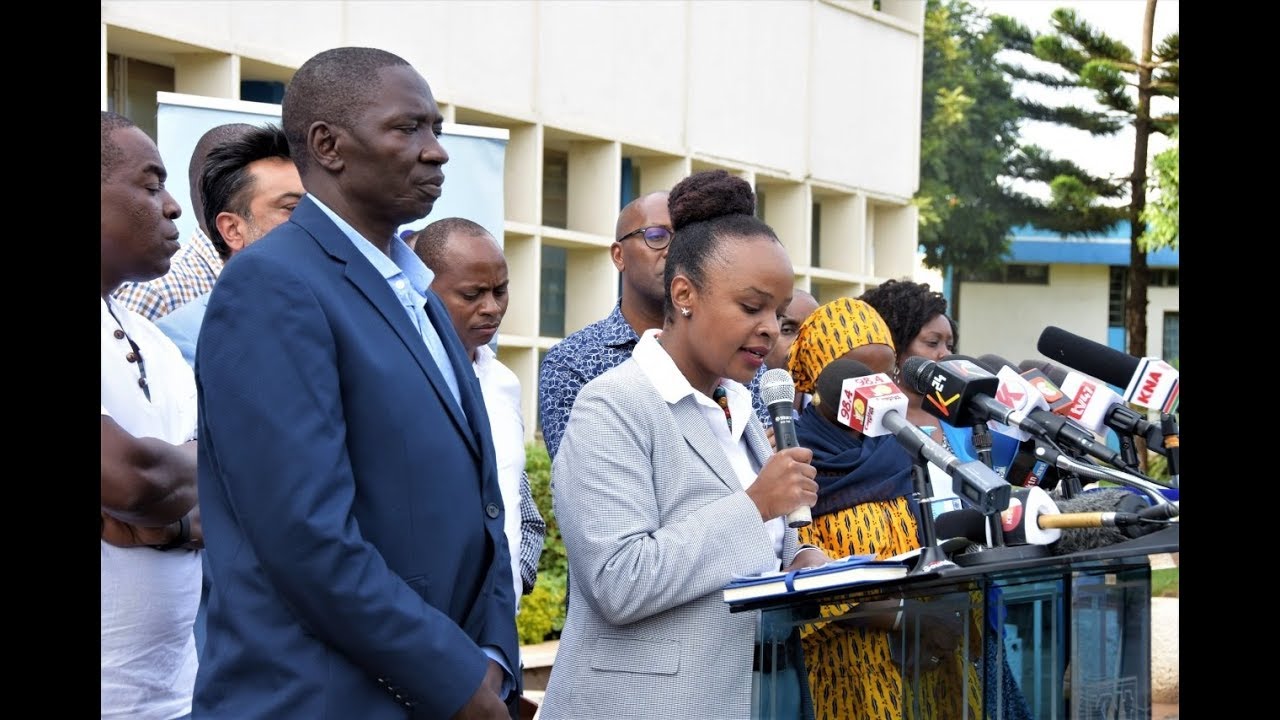 The other five cases came from Nairobi county while one from Mombasa.

Out of the seven new cases reported, 4 victims have travel history.  Mwangangi also disclosed that a total of 5278 tests had been conducted by Wednesday afternoon.

She also disclosed that one of the patients who was in a critical care unit had been discharged to stable wards.

At the same time, the CAS revealed that the government had enhanced the country’s capacity to mass production of masks and sanitizers.  She added that Kenya prisons had also chipped in to assist in producing the masks.

The CAS also appealed to Kenyans to assist in availing extra personal oxygen cylinders to the ministry to assist patients in need of oxygen supplements.

This comes in the wake of allegations that a total of 17 members of parliament who were recently tested for the deadly coronavirus had contracted the disease.

According to reports from The Star newspaper, the Kenyan parliament has been thrown into shambles after reports emerged that 17 legislators and parliamentary staff had tested positive for COVID-19.

According to multiple sources, the situation forced the Ministry of Health to inform the Speakers to cancel the special sitting of both Houses due to the disease. Despite this, the identities of the affected MPs are yet to be disclosed.

Meanwhile, while taking to his social media accounts on Wednesday morning, Gatundu South Member of Parliament Moses Kuria called upon Health Cabinet Secretary Mutahi Kagwe to act on the speculations revealed the names of the suspected legislators.

Kuria, while referring to the Star newspaper’s story, argued that revealing the names of the affected legislators would act to cushion all those people who had interacted with them from further spreading the virus.

“Dear CS Mutahi Kagwe. If its true 17 MPs have tested positive for Corona Virus, it is only fair you release the names so that Kenyans who have interacted with them can rush for testing,” posted Kuria on his Facebook page.