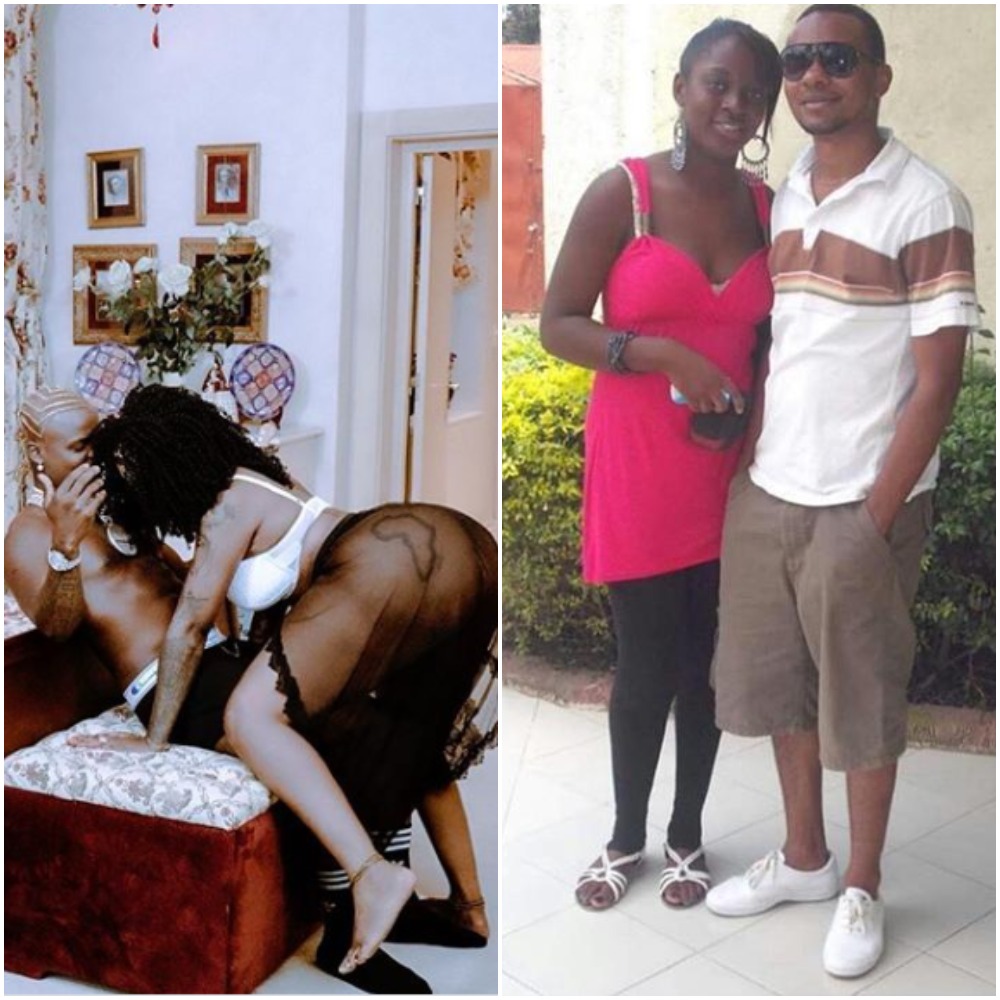 Bongo star Harmonize and the sexy Video vixen in his latest song ‘Bedroom’ have been making rounds online in the past two weeks online for the wrong reasons.

According to Harmonize’s Italian wife Sarah, Harmonize cheated on her with the video vixen known as Nicole Joyce Berry. She even went ahead to unfollow the musician on all social media channels.

During an interview, Nicole Joyce refuted all claims that she had an intimate relationship with Harmonize, claiming that it was all professional.

Going by her wildly sexy body, the interviewer and many East Africans at large were curious to know if her assets were real or fake.

She proudly called herself natural saying that the cost of plastic surgery is too high that she would rather do something else with the money.

Well, social media detectives went to work to ascertain her claims and unfortunately have dug up her past pictures showing her in a different light.

In the old photos, Nicole is a darker reflection from her skin tone now and she is not as blessed behind as she is now.

your man could be my soulmate, u ain’t God😏😏

The photos have caused quite a stir online as people can’t believe its the same person. Her transformation can only be compared to our very own Vera Sidika’s. The only difference is Vera owns it.

Check out her pictures from the old days below: 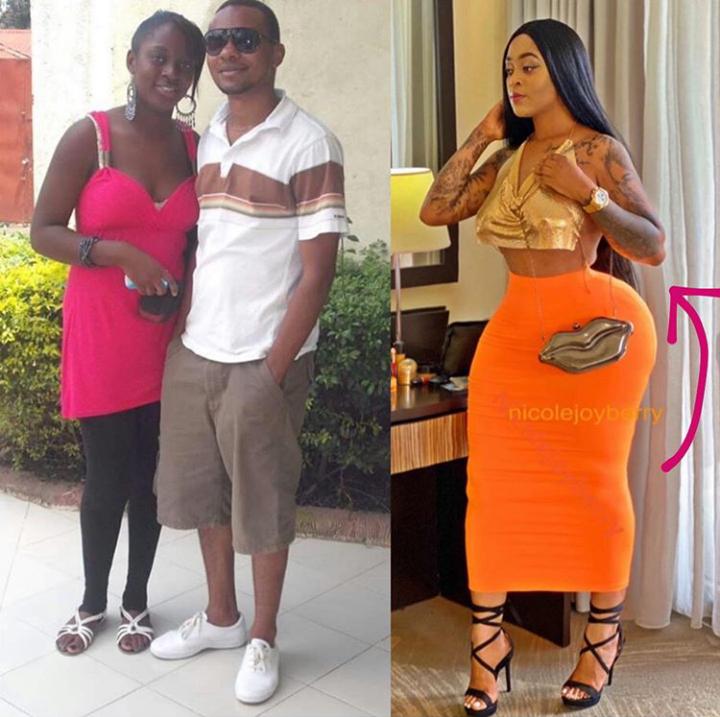 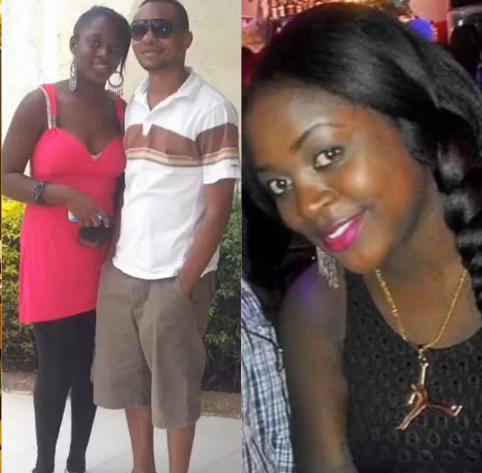