Ten sub-branches of the Football Kenya Federation (FKF) have dismissed calls for the formation of a nomalization committee insisting that the country does not warrant for such.

The sub-branches have instead express concern that the country risk being banned if the government goes ahead to form such a committee and with it the loss of many gains built over the last four years.

According to Elias Murega who chairs the Meru Central sub-branch, those calling for the formation of such a committee have no interest of football in the country and are only interested in the country getting a ban from Fifa,

“Those calling for normalisation committee have no teams they are running and so their only interest is to spoil what has been built on the ground. It is a well known fact that Fifa does not condon any form of interference which will attract a ban,” he said.

Busia sub-branch chairman Hillary Wandera said those calling for a normalisation committee have not been active in football. 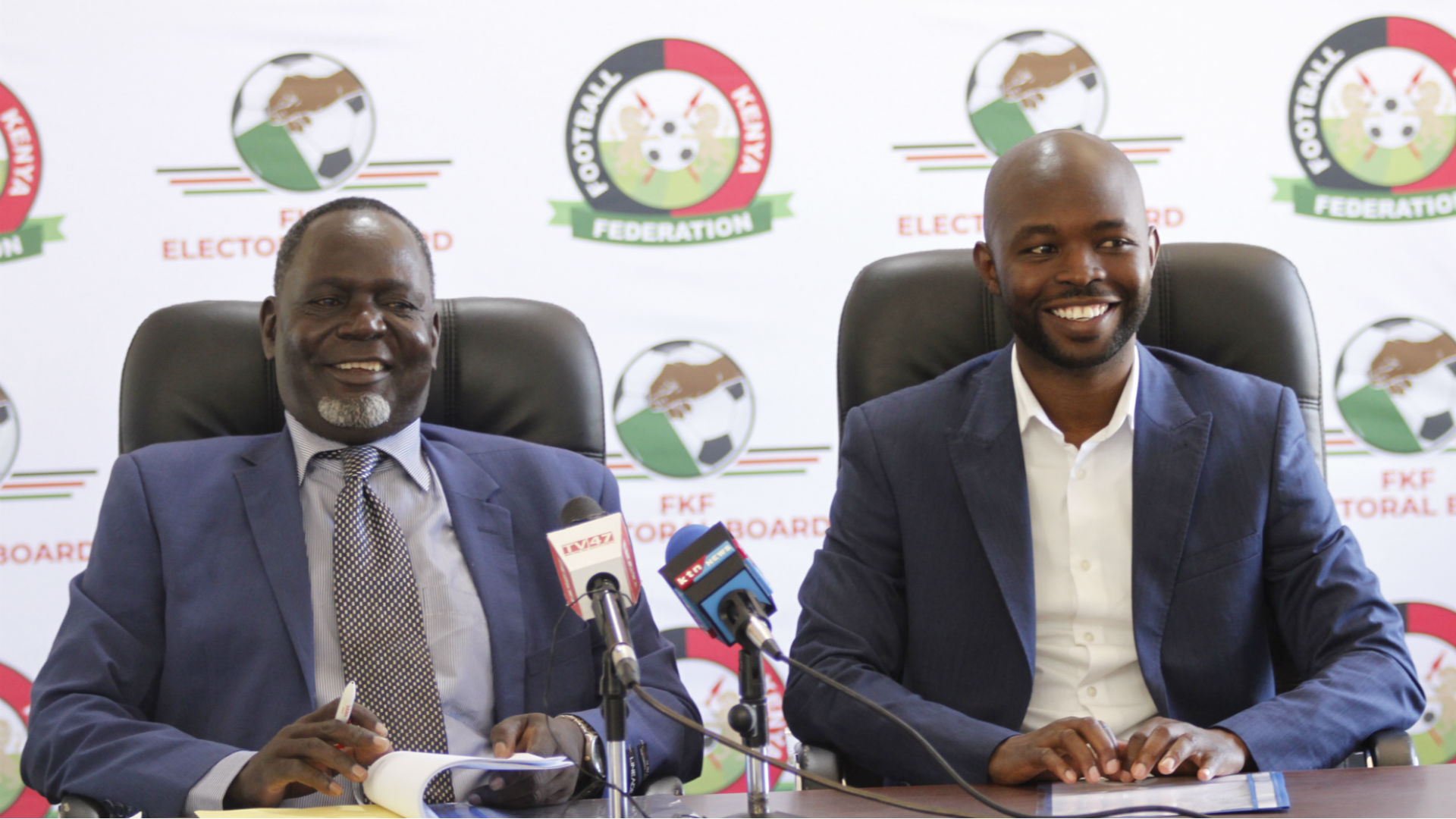 “The real stakeholders are players, coaches and referees and they are satisfied with what has been done so far. In Western branch, we did not support the current regime when they were elected but they have done a lot to convince us that they deserved to be in office.

“For the first time, we have had coaching and referees courses as well as active youth programs. We don’t want to spoil all these good with a Fifa ban,” he said.

Westlands sub-branch secretary Hamisi Maleya said there is no crisis to warrant a normalisation committee. “We have had activities going on for the last four years and therefore the is nothing to be nomalised. Such a committee only comes into place when there is a huge crisis which is not the case.

“We are not afraid of repeating the elections even ten times as we are confident of winning,” he said. Suba sub-branch secretary Peter Diela said such a committee will if put in place will halt the number of activities on the ground.

“Let us give credit where it is due. For the first time, we as Suba-branch have a running league. Our referees and coaches have also been trained and are giving back to the youth. Sponsors have also come on board at our level and we therefore don’t see the need for such a committee,” he said.

Other sub-branches who dismissed the formation of a normalisation committee are: Kaloleni, Machako, Siaya, Kitui, Dagoretti and Kisumu.