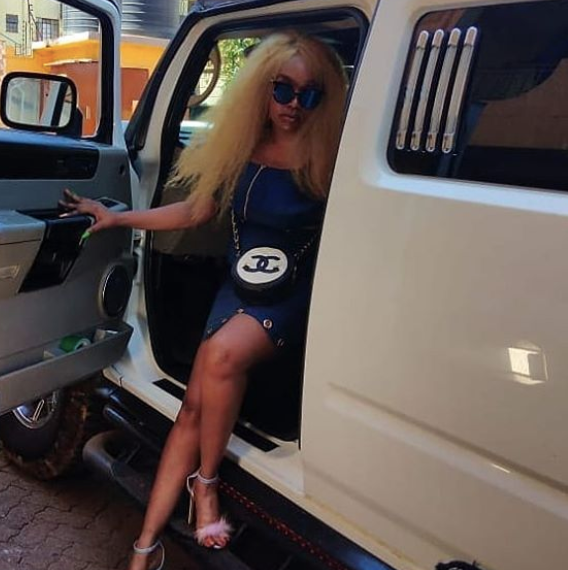 Three months ago, Queen Marie J was all over the airwaves with her song “Ratatah” which went on to garner some impressive views on Youtube. Now, she back to spoil the party for these other female musicians with her new hit “Washa”.

Washaaaaa already out on youtube n dripping.. 🔥🔥😎🙏 May God protect the world from this killer disaster corona 🙏🙏

The song is about fun and enjoying life despite this ugly pandemic the world is currently facing. The song has been produced by Obri while the video was directed by Antonio. This time round, Queen Marie J opted to shoot her video locally instead of Europe where she has done her previous projects.

Watch her new hit Washa below