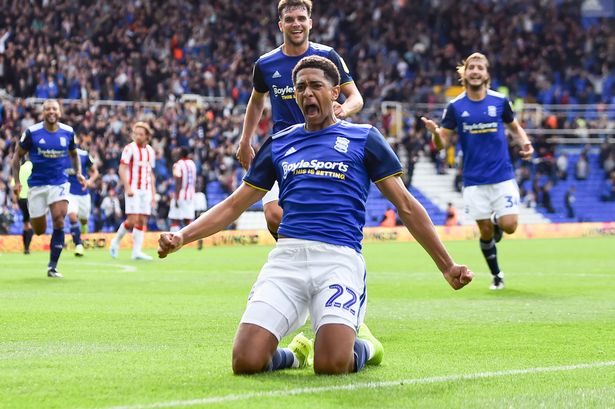 Manchester United are set to offer Jude Bellingham a contract worth 100,000k a week as they look to beat competition from Borussia Dortmund for his signature.

The Birmingham City FC youngster is one of the most sought after prospect in Europe with United, Dortmund, Bayern Munich, Chelsea and Arsenal all targeting a summer move for his services.

United and Dortmund are now said to be front runners for his signature and to beat the German club for his signature, the Old Trafford club is set to offer him a staggering 100,000 a week contract that will see him earn the same as Jesse Lingard, Bellingham is currently on a scholarship contract at City. 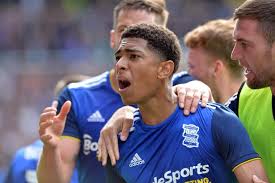 At 16, United view the midfielder as a long-term project and want to secure is services as coach Ole Gunnar Solskjaer seeks to build a strong young team that will dominate for years.

A fortnight ago, Bellingham alongside his parents were given a tour of Old Trafford and United’s training facilities as the club continues to convince him to snub other clubs for a move to the Theatre of Dreams.

Away from the hefty package, Bellingham is said to be considering Dortmund as they have a good track record in developing young players.