Manchester United and Liverpool are set to battle it out for Borussia Monchengladbach midfielder midfielder Dennis Zakaria.

The defensive midfielder has been in good form for the Bundesliga club this campaign drawing the interest of top guns across Europe.

United and the Reds are both keen on beefing up their midfields and have now identified the Swiss international for signing in the summer with the player expected to quit the side he joined in 2017 from Young Boys. 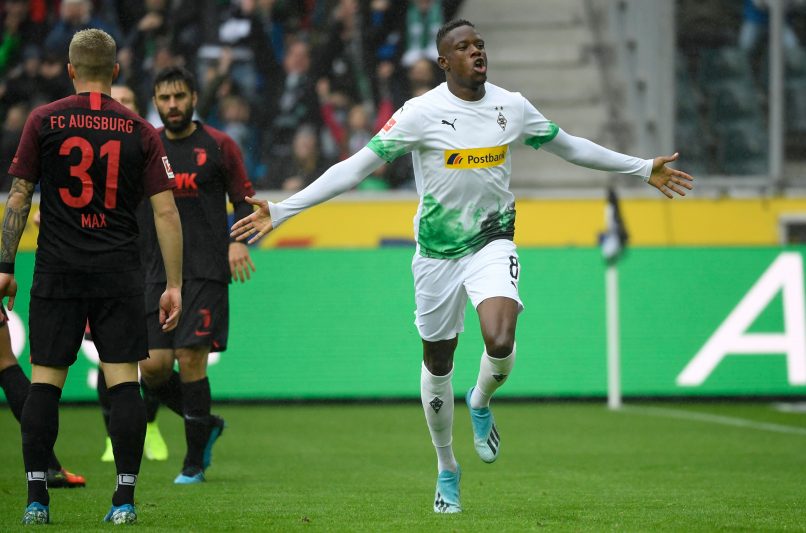 The 23-year old is also keen on leaving the club for a side that contests for titles. Bayern Munich are also keeping tabs with the tough-tackling midfield enforcer.

He will also come ‘cheap’ considering the attention he has drawn across Europe. The German clubs value him at 45 million pounds an amount all the interested clubs will easily cough to secure his services.

United already signed Bruno Fernandes from Sporting in January and the Portuguese international has already hit the ground running with three goals and three assists for his new team. 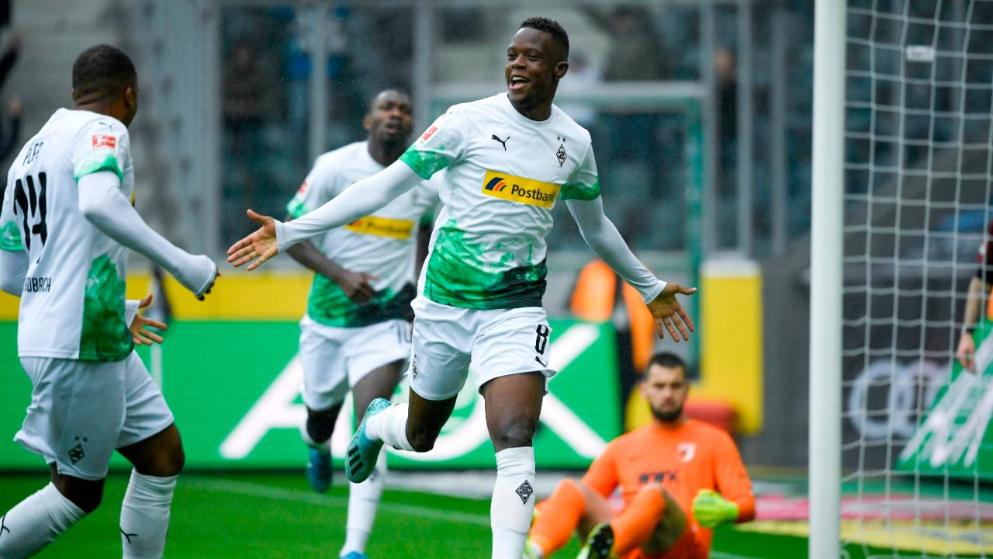 Nemana Matic will also be with the club for one more season and Sakaria arriving means he will be a long term successor for the Serbian.

For Liverpool, Jurgen Klopp is looking for more options in the middle of the park and at 23 he gives the German tactician a good option.